Etoile du Sahel vs US Tataouine Prediction: The home side will kick off the season with a win 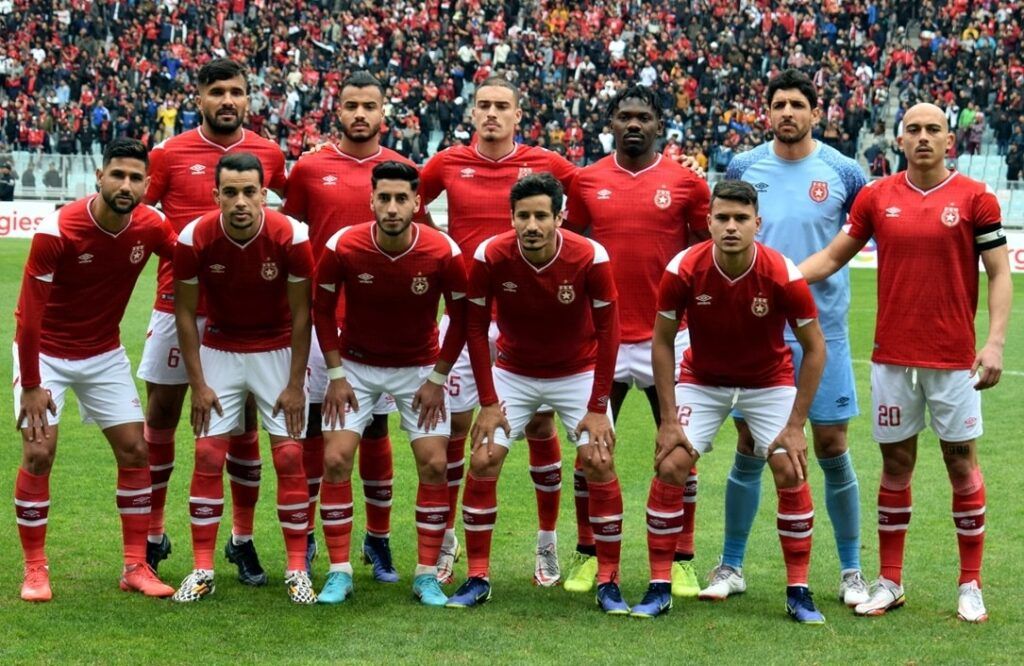 After failing to make their mark in the last CAF champions league group games and also failing to secure their spot in this year’s edition, the home side were far from what they used to be as they wrapped up the season in 5th place. They managed just three wins in ten games and picked up thirteen points from a possible thirty.

Etoile du Sahel are a top side, and we hope they will return to where they belong.

The visitors finished League One in fourth place and failed to secure passage to the championship group. They did their best by picking up twenty-one points in fourteen games; however, it was not enough as they fell below their goal difference.

US Tataouine won six and drew three while recording five losses in fourteen games. They won twice, drew once and lost four times away from home last season.

The visitors have failed to win any of their last eight meetings, with five losses and three draws.

Etoile du Sahel didn’t do much in the transfer market and are still stuck with the same players; however, they’ve enough arsenal to defeat the visitors; bet on a home win and over 1.5 for 2.30.

The home side might secure a halftime win for 2.25.