Everton vs Brentford: Lampard’s debut at the helm of the Toffees to be productive 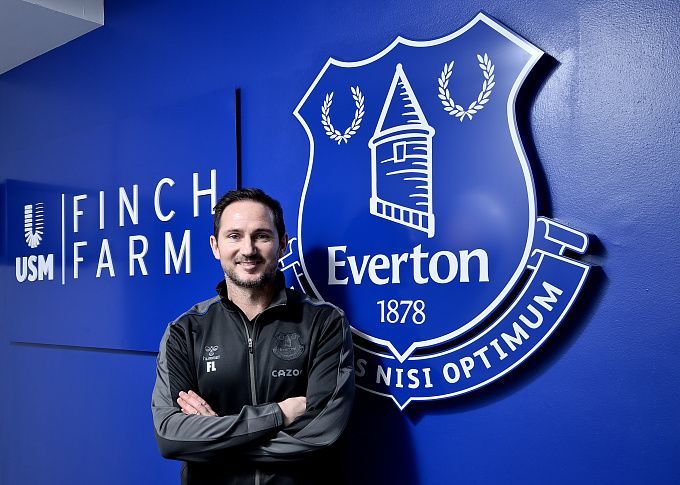 Everton will host Brentford in the fourth round of the FA Cup. Will Lampard be able to successfully start his coaching career at Goodison Park?

The previous round of the FA Cup saw Everton play away against Hull City. In the main time. the teams scored two goals each. In extra time, the Toffees were the better players; Townsend scored the winning goal. After that meeting, the club extended their losing streak in the EPL. First, the Toffees conceded on the road to Norwich City (1-2), then suffered a 0-1 loss at home to Aston Villa. At the moment, Everton are 16th in the EPL standings.

In the third round of the FA Cup, Brentford traveled to Port Vale. As expected, Thomas Frank's charges easily justified their status as favorites. The Bees defeated their opponent 4-1. Four unsuccessful performances in the EPL followed. Brentford lost to Southampton, Liverpool, Manchester United and Wolverhampton with a total score of 3-12. Such a bad streak dropped Brentford to 14th place in the EPL table.

In the first half of the current EPL campaign, Brentford outplayed Everton 1-0 at home. Prior to that, the clubs met in 2010. The Bees were stronger than the Toffees in the penalty shoot-out in the English League Cup round of 32. The teams have met in 18 games in all competitions. Brentford is ahead by wins, 8-7.

The management of Everton decided to part with Rafael Benitez, now at the helm of the team is Frank Lampard. The match against Brentford will be Frank's first as the Toffees' mentor. The famous English specialist will have a really tough job at Everton. Before the start of the season, nobody would have predicted that the Toffees will be at the bottom of the table.

Both clubs have problems in defense, so we should expect a lot of productive action. The main bet is Total Over. You can also consider a victory for the Toffees in regulation time, Everton can give a really cool performance for the emotional background.