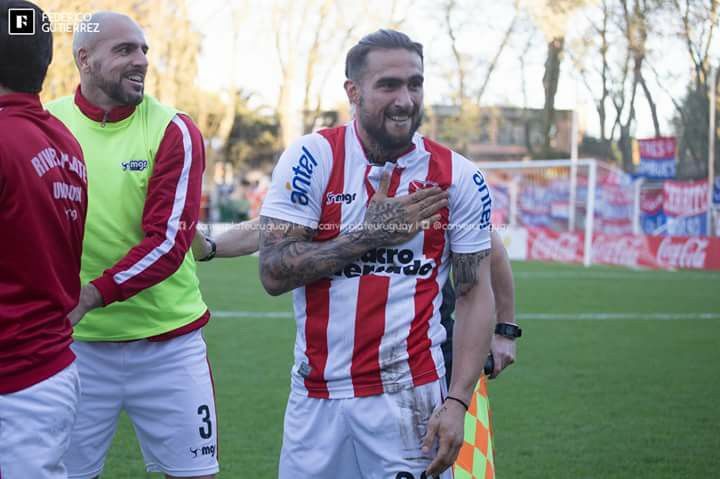 With back-to-back games in the Uruguayan Primera Division, we have Fenix taking on River Plate at the Estadio Parque Capurro tomorrow. Both teams will have desirable support in the contest, making the game more intense. With River Plate leading the standings, we can expect them to nail Fenix and prove themselves as the favorites. However, giving credit to Fenix, Fenix is also capable to winning the game and breaking into the top 5 standings. The game will be crucial for River Plate as they have to win in order to stay at the top of the table, or maybe a draw might also work in their favor.

Fenix - Coming off a Defeat Against Montevideo Wanderers (LWWLW)

Going in the game, Fenix will look to make most of the home advantage and make a decent comeback after losing against Montevideo Wanderers (2-1). After winning the two opening games of the season against Club Atletico Penarol (0-1) and Montevideo City Torque (1-0), Fenix lost its winning pace in the last game. Moving forward with a goal scoring average of 0.8 goals per game, Fenix might play with a defensive approach, planning to draw the game.

Going in the game, River Plate will look to make most of their winning form and win against Fenix. River Plate went off to a decent start in their last game and continued to dominate Boston River (1-2). Joaquin Lavega and Matias Ocampo managed to score during the 75th and 88th minutes of play. With a goal-scoring average of almost 1.4 goals per game, River Plate will look to take the attack to the home side. However, winning won’t be a piece of cake as Fenix will be prepared to Park the Bus and play with an ultra-defensive approach.

Going in the contest, River Plate leads the head-to-head stats with 11 wins over Fenix. For tomorrow, I would predict either River Plate to win or the game ending in a draw. Moreover, both teams are likely to score, and the total to be over 1.5.