Albania vs Poland: Albania will see a productive game 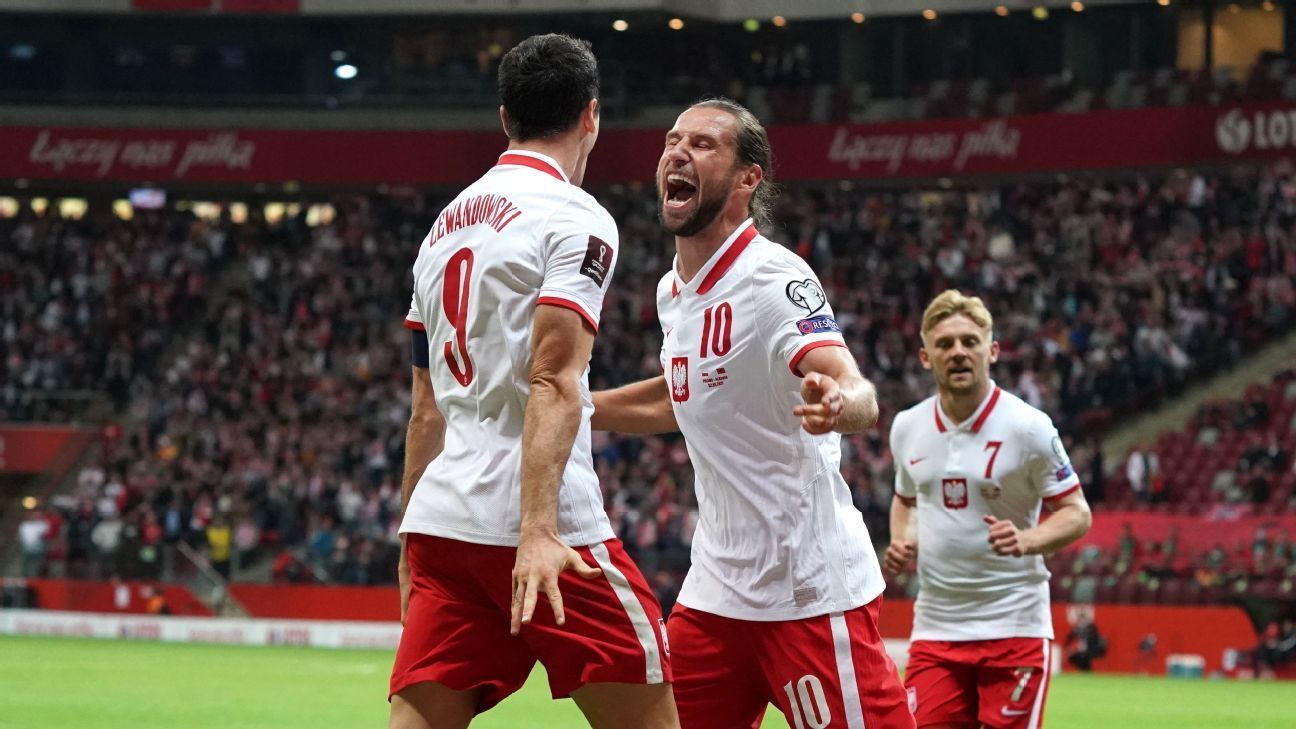 In the central match of Group I qualifiers for the 2022 FIFA World Cup, Albania will host Poland at home. Will the Albanian side be able to take revenge for their latest resounding defeat at the hands of the Poles?

After a 1-1 draw at home against England, the Polish national team faced San Marino. As expected, this game did not prove to be a tense affair. The Polish national team scored five goals against their opponents. After seven appearances, Poland have 14 points. At the moment, Poland are third in Group I, one point behind Albania.

In the upcoming match, there will be a lot of struggle. Albania and Poland are unlikely to put pressure on England in the fight for first place in the group. It will be a clash for the second position between these teams. The Albanians are currently sitting in second place. Naturally, the home side wants to hold on, while the visitors seek to edge out their rivals. I expect an exciting game in Albania. I reckon that the home side will decide a second successive encounter between the national sides. On the upcoming meeting, I propose to consider the following betting options: