Angola vs Egypt: The Egyptians to win 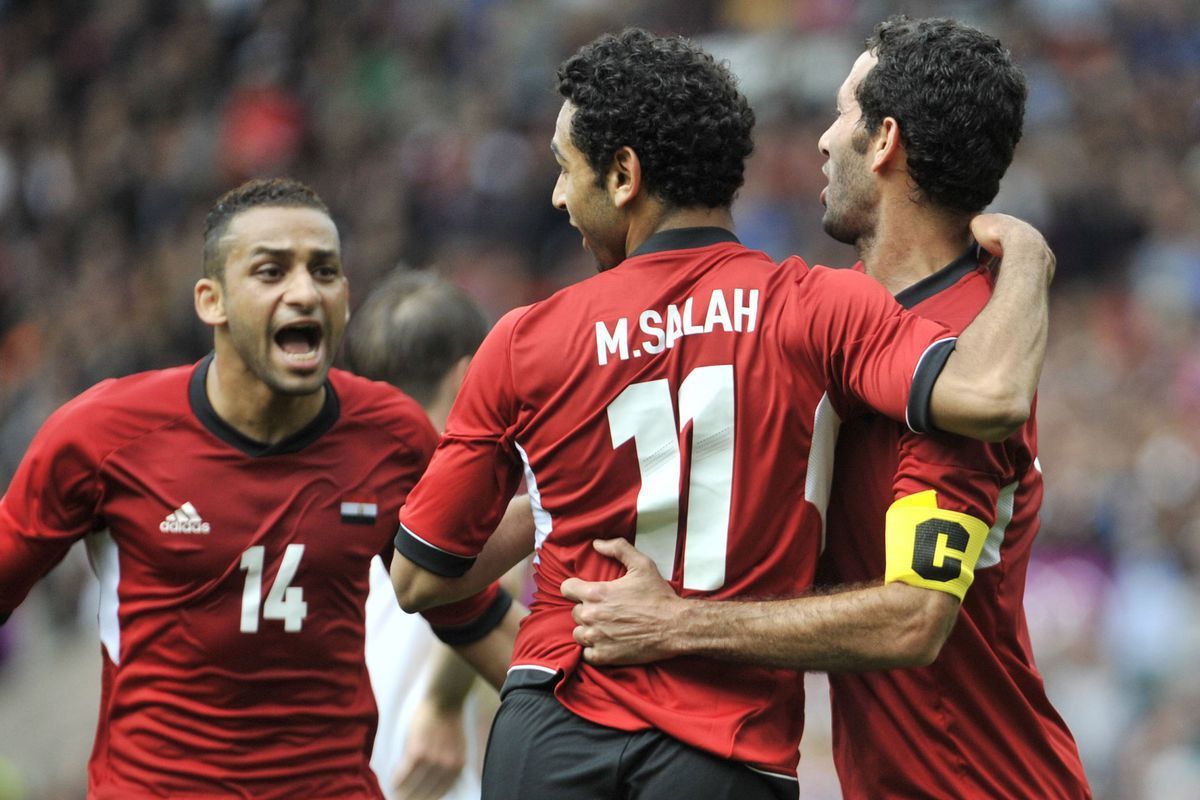 Angola will host Egypt in round 5 of the 2022 World Cup qualification. We will tell you how the opponents are doing and what is the best to bet on. There are several betting options to consider!

The 2022 World Cup seems to have bypassed Angola. The national team did terribly in the qualification, having earned only three points in four rounds, with a confident victory over Gabon (3-1) in round 3. All other matches saw the team lose (0-1 against Egypt, 0-1 against Libya, and 0-2 against Gabon). With such results, the team is sitting last in Group F. The remaining rounds for Angola seem a formality.

Defeating Angola will advance Egypt to the next round of the 2022 World Cup. At the moment, the Egyptians are leading Group F, four points ahead of second-placed Libya. The last three matches witnessed Egypt draw 1-1 with Gabon and win twice with a combined score of 4-0 over Libya. The Egyptians will not neglect the points in this match and will play their soccer.

In our opinion, Egypt is the favorite in this match. It’ll take only one win for the team to get to the next stage of the World Cup. Angola, on the other hand, has long since dropped out of this race. We should also note that the class of Egyptian players is noticeably higher than that of Angola. The visitors are unlikely to postpone deciding the outcome, getting down to business right away.