Bosnia and Herzegovina vs Ukraine: The Ukrainians will have an incredibly difficult time in Zenica 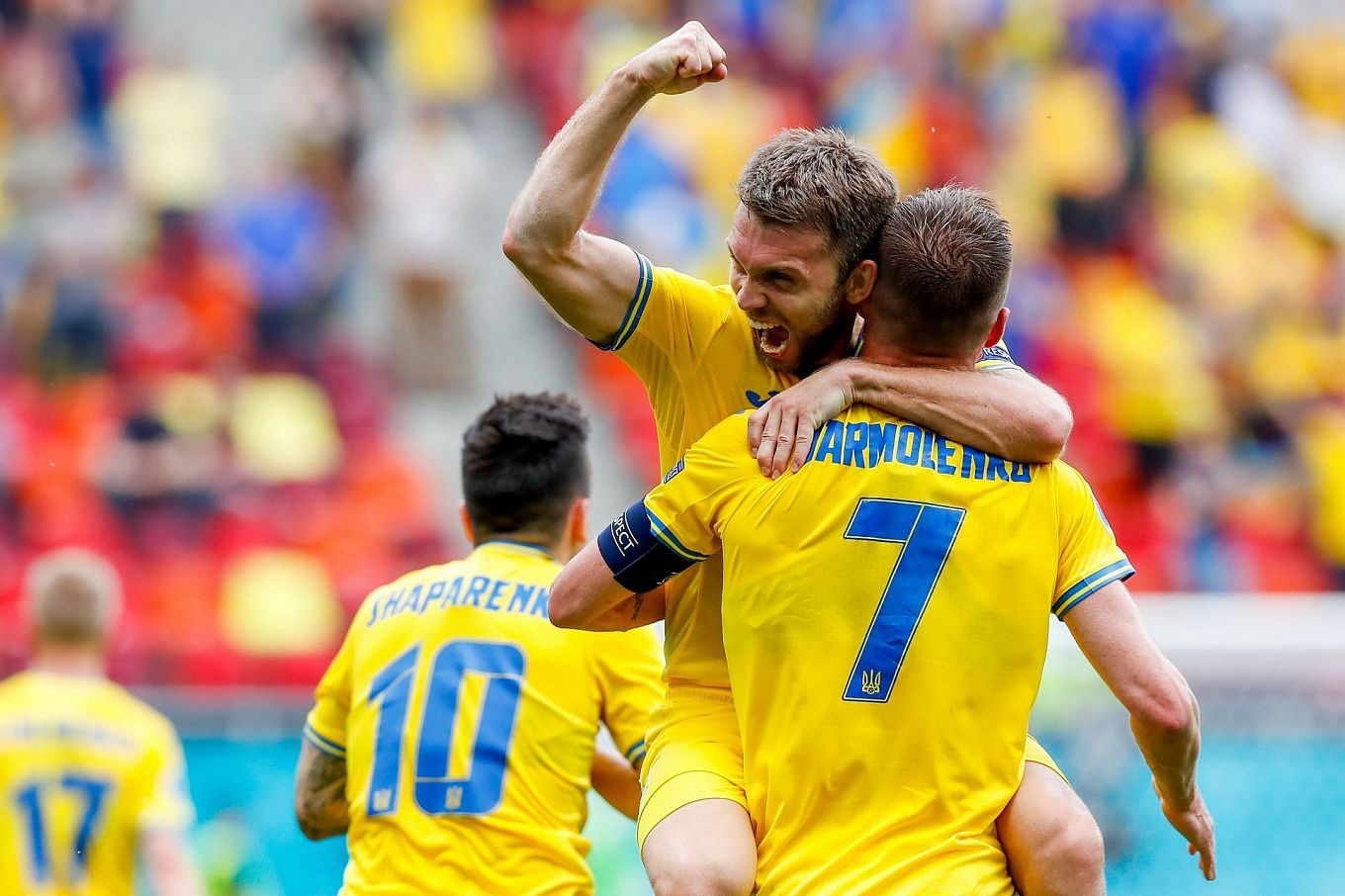 Bosnia and Herzegovina will take on Ukraine in the 2022 World Cup qualifiers. Let us find out how the opponents are doing and get tips on what to bet on. We have more than one betting option at a time!

Bosnia and Herzegovina sensationally lost to Finland with a score of 1:3 in the last round. Moreover, from the 37th minute, the Finns were playing with ten men, but even that did not help the Bosnians. Their crazy advantage miraculously turned into conceded goals. They now have absolutely no chance of going to Qatar. Ahead of the final round, they are in fourth place in Group D with seven points, four points behind the second-placed Finns.

Finland’s win over Bosnia & Herzegovina has relegated Ukraine to third place in Group D. The two Finns now have 11 points on their side, facing France in the final qualifying round, while third-placed Ukraine have nine points. It is not difficult to guess that the Ukrainians can win only. And even that might not be enough, because if Finland draw with France, the goal difference will be counted. Unlike their opponents, Oleksandr Petrakov’s side did not play in the 2022 World Cup qualifiers in November but played a friendly against Bulgaria (1-1).

We are expecting a crazy game. The Ukrainians need just victory, and they will fight to the end. It would seem that why would Bosnia and Herzegovina want to put up a fight if all is lost? The match, as a failure against the Finns, will be held in Zenica. The fans will not understand the team if, after such an embarrassment, they will not give their all. And we all know the explosive nature of the Balkan teams. We expect a fiery match with plenty of goalscoring. The home side needs to somehow recover in front of their fans, while the visitors have a performance in the World Cup on the line.