Bulgaria vs Northern Ireland: The visitors will be closer to victory 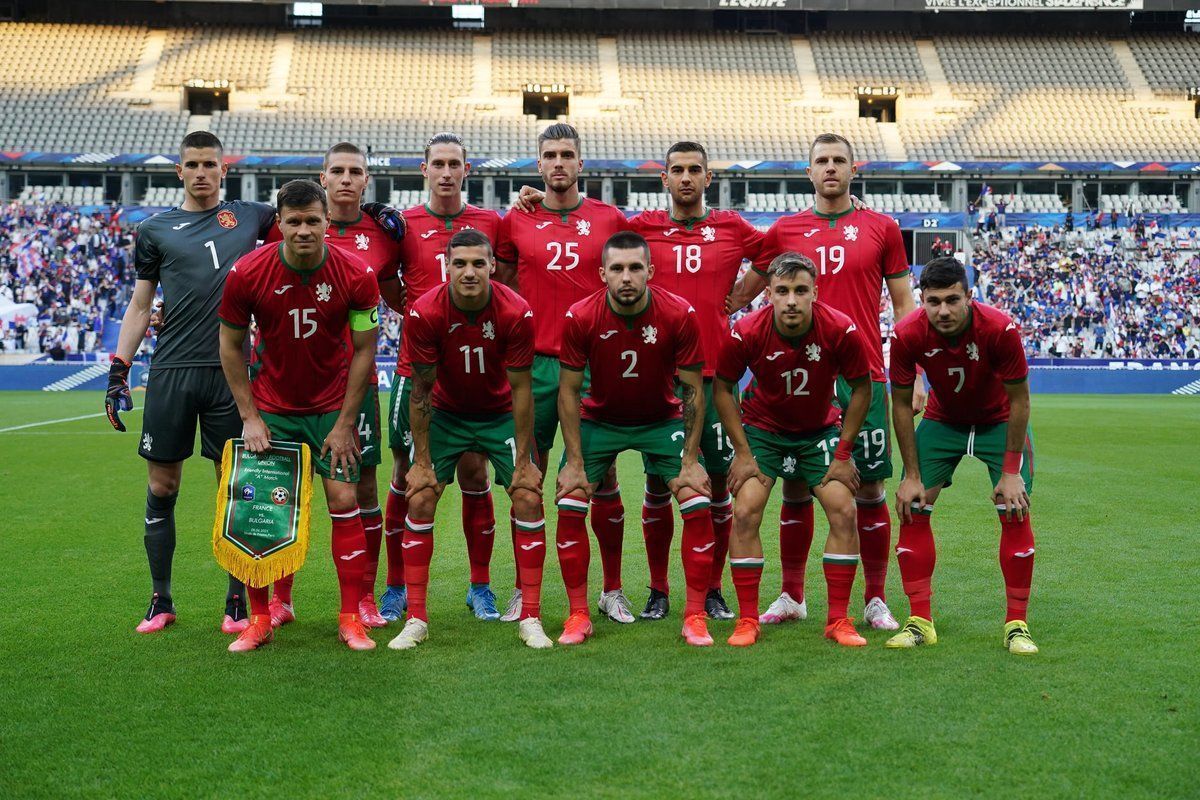 Bulgaria will take on Northern Ireland in the 2022 World Cup qualifiers. Take a look at the situation of your opponents and find out what you should bet on.

Bulgaria will fly past the 2022 World Cup. It can already be said that the team has had a terrible qualification. In six matches, they produced only one victory, two draws, and three losses. The Bulgarians were a real nightmare in the last round when they lost to modest Lithuania 1:3. So, Bulgaria are now in fourth place in Group C with five points.

The same can be said about Northern Ireland in general, but they have played one match less than their current opponent. In five games, they’ve recorded one win, two draws, and two defeats. There are five points and third place in the table for Northern Ireland, but they are six points adrift of second-placed Switzerland. In the last game, Northern Ireland lost to Switzerland 0-2.

It’s not easy to pick a favourite in this meeting, as the teams have nothing to lose. However, we are favouring Northern Ireland. The fact is that the Bulgarians’ recent defeat to the Lithuanians says a lot about their form. On the other hand, Northern Ireland lost to a resilient Switzerland, but they had little chance from the start. We think the visitors will be stronger, but we will take their zero-goal handicap as a safety.