Canada vs USA: Canada not to lose 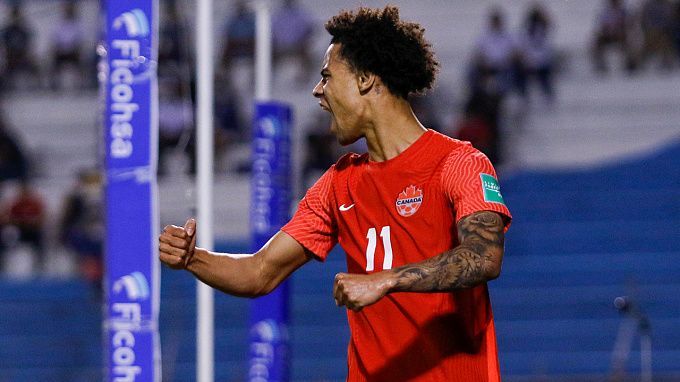 Canada will take on the United States in the 2022 CONCACAF World Cup qualifier. Let's find out how the opponents are doing and what's best to bet on. There are several options to consider!

Team Canada has almost secured a place in the World Cup in Qatar. After nine qualifying matches, the Canadians are leading the table with 19 points, taking a seven-point lead over fifth place. In January, the Canadian team played a match against Honduras, beating the opponent 2-0. And in November 2021 they were stronger than Costa Rica (1-0) and Mexico (2-1).

The same would generally apply to the U.S. team as well. On approaching this round, the Americans are second in the standings, with 18 points. As for the last matches of the national team USA, in November 2021 they defeated Mexico (2-0) and played in a draw with Jamaica (1-1), and in January they were stronger than El Salvador with a score of 1-0.

For some reason, bookmakers see the USA as the favorite, but we would not write Canada off. The team is in great form – four wins in the last four matches, and the Canadians have a great lineup. We think they at least won't lose, but we do not expect a lot of goals.