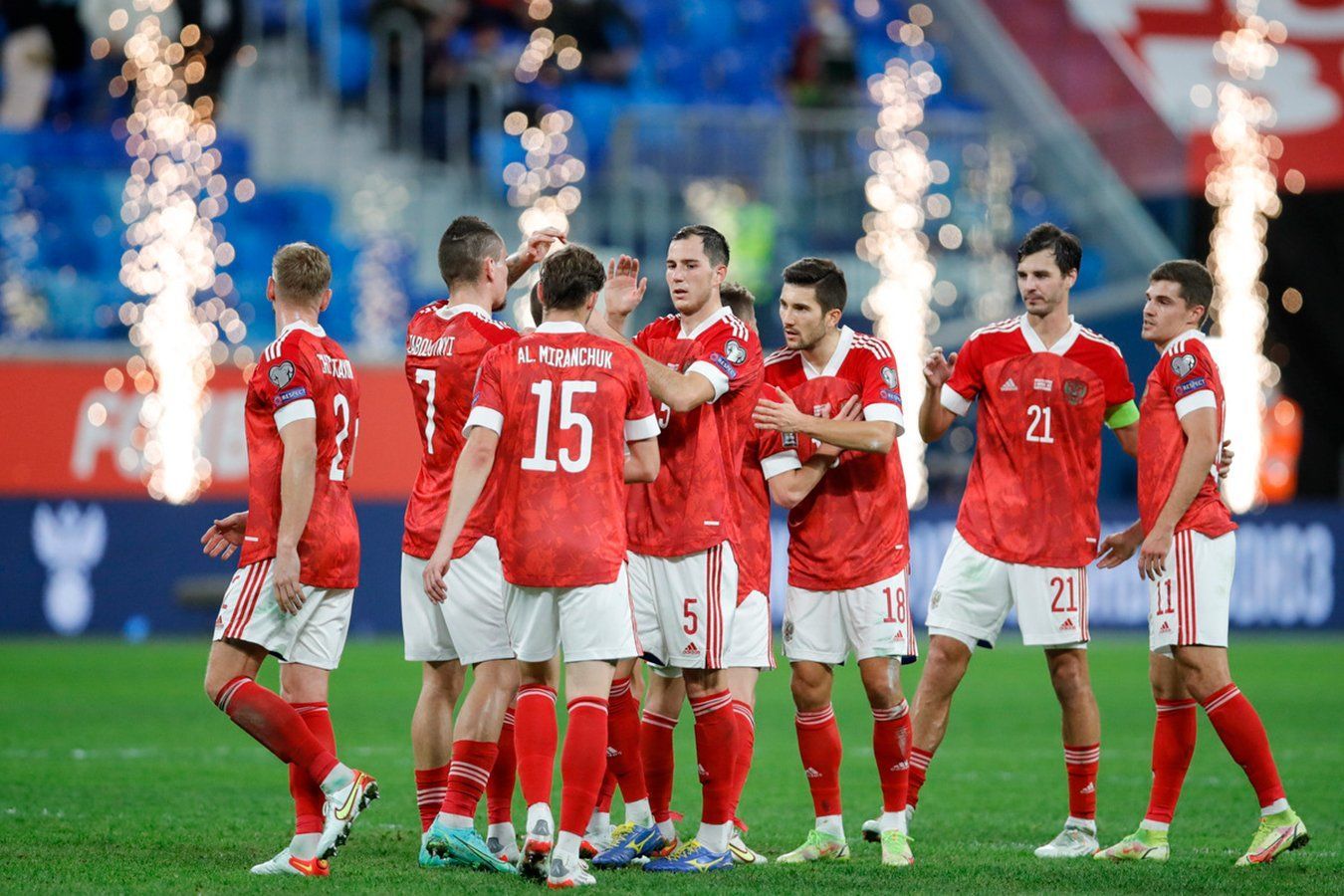 Croatia has beaten the Russians only once in their five-match confrontation history. Will the Checkered Ones be able to improve this statistic? Our prediction: Valeri Karpin's team will not let it happen!

After the triumphant World Cup in Russia, where Croatia reached the finals, the national team slowed down a little. There are many reasons for this, but most often the Checkered Ones are haunted by personnel losses, as several key players finished their performance for the national team, and there were numerous injuries as well. That is why their performance at Euro 2020 was not the best. They stopped in the 1/8 finals of the tournament, and the qualification for the World Cup 2022 was not perfect either/ The main misfire of Zlatko Dalic's team happened as early as in the first round when they lost to Slovenia 0-1, followed by 0-0 and 2-2 draws with Russia and Slovakia respectively. The last match witnessed Croatia thrash Malta 7-1, staying second in the Group H table.

The Russia national team was also far from their best at Euro 2020, failing to make it out of the group, but the setback led to a change of head coach. Stanislav Cherchesov was replaced by Valeri Karpin who had worked almost flawlessly until the decisive game against Croatia. The first game against the Checkered Ones was a 0-0 draw but the Russians won five games in a row with a total score of 13-1. Of course, not every game was played perfectly, but in the current situation nothing is more important than the final result, and not losing in Split is enough to advance to the 2022 World Cup in Qatar.

The teams have played a total of 5 matches against each other. The Croats have won once in regulation time, once in the penalty shootout, and the remaining three games ended in a draw. The goal difference is also on the side of the Checkered Ones, 5-3. The last time the opponents met was in the current qualification when they played a 0-0 draw.

If we look at the head-to-head statistics, there is a very good picture for Valeri Karpin's team: the Checkered Ones have only won one match in regulation time, and that one was a friendly game, and the other four ended in a draw. And now the Russian soccer team will be satisfied with such an outcome, and they have every prospect of achieving it, as they managed to get the desired result in all six previous games with the new coaching staff. At the same time, the Croats just recently made a serious misfire, losing points at home to Slovakia. That’s why you should consider betting on the Russian team not to lose at odds of about 2.40.

The Russian and Croatian teams not only constantly play a draw in official matches, but also tend to score little against each other. Yes, there was a memorable quarterfinal match at the 2022 World Cup when the opponents played 2-2, but then it was a real carnival. The Russians had already jumped over their heads after beating Spain, so they were able to play at home for their own pleasure; besides, the 90 minutes ended less fruitfully (1-1), and the opponents scored one goal each in extra time. On three other occasions, the opponents produced zero draws, which now looks like a very likely outcome. On this basis, the best option seems to be Total Under (2.5) at odds close to 1.90.

If we can expect any kind of scoring in the upcoming battle, it will be from Fyodor Smolov. Three and a half years ago, it was him who allowed the Croatian national team to reach the semifinals of the 2018 World Cup, and now he has the opportunity to lead his national team to the 2022 World Cup in Qatar by hitting the goal of the same Croatians. Any screenwriter would take that kind of plot for their creation! Since his return to the Russian national team, the 31-year-old has played in five matches and contributed to six goals: he scored twice himself and assisted four more times. In this situation, it is worth looking at a bet on a goal by Fyodor Smolov at odds of about 4.00.