DR Congo vs Benin: The guests to shut out the game 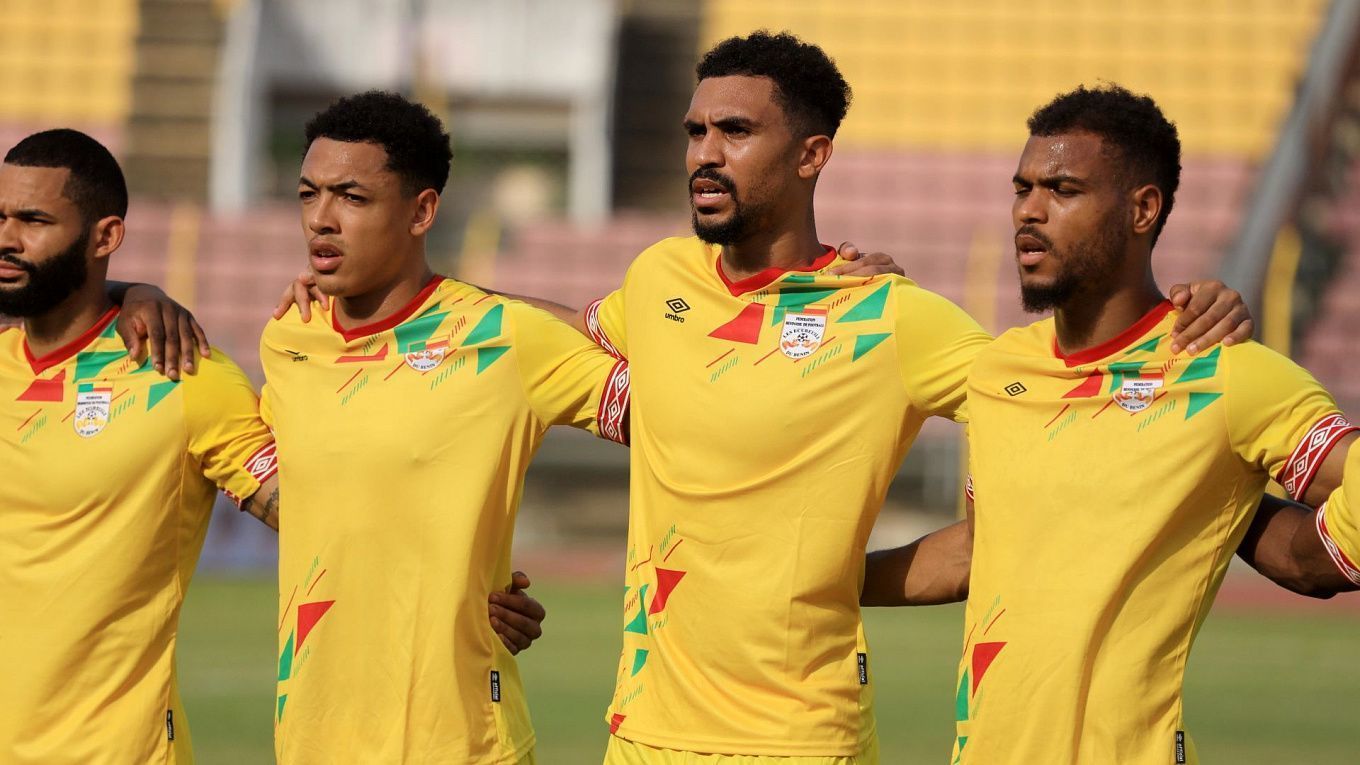 DR Congo will host Benin in round 6 of the 2022 World Cup qualification. We will tell you how the opponents are doing and what is the best to bet on. There are several betting options to consider!

DR Congo is two points behind Benin sitting first. In this match, the national team will have to give their best, because a loss will end their chances for the 2022 World Cup. DR Congo made a serious mistake in the round 4 by losing to Madagascar with a score of 0-1. This had a huge impact on the team's position in the table. In the last match, DR Congo thrashed Tanzania by scoring three unanswered goals.

Benin is currently leading Group J with 10 points, two more than DR Congo. The Benin national team also made one mistake, and it also happened in round 4 when they lost to Tanzania by a narrow margin of 0-1. Otherwise, the national team could have already gotten to the next stage of the World Cup 2022. In the last match Benin faced Madagascar. It was a one-sided game but the Benin team failed to score more than two goals (2-0).

There is no clear favorite in this match. Both teams are desperate for points. Benin will be fine even with a draw, so they will probably shut the match out. DR Congo needs only a win. We don't expect a lot of goals in this match, as the opponents won't take any unnecessary risks, because any mistake could end in failure. We think that at least the visitors won't lose.

Prediction: Benin will not lose.