Egypt vs Senegal: We expect a share of spoils when they meet 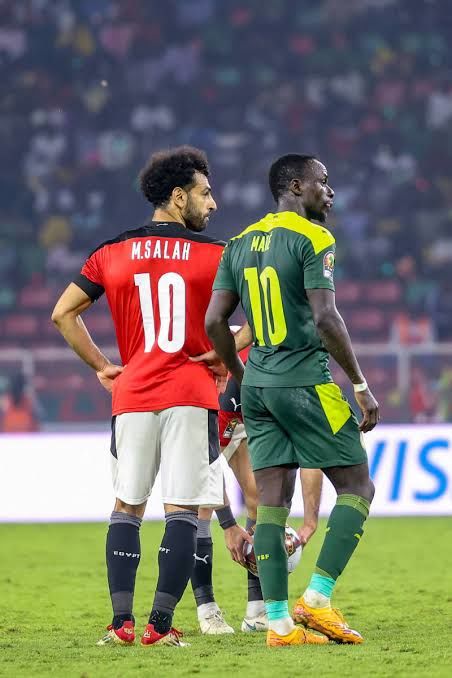 After facing each other two months ago in the final of the AFCON tournament both teams meet again to decide who will progress to the world cup which will be hosted by Qatar next year. The Egyptian Pharaoh will lock horns with Senegal at the Cairo International Stadium on Friday. Will it be a repeat of the last meeting?

The Pharaohs will be eviscerated for not winning the AFCON trophy after they were defeated by the Lions of Teranga in the final at Paul Biya Stadium two months ago.

Their main tactic is to always prevent the opponent from scoring in the 90 minutes, buy more time and overwhelm them in the extra minutes, unfortunately, it didn't work out for them against Senegal as they were defeated on penalties in the final.

Mohamed Salah, the pioneer of the team, will again face his Liverpool teammate and it's going to be about revenge when they play for their respective countries on Friday.

The Egyptian head into Friday's game unbeaten in each of their last seven games at home, claiming six wins and one draw since a 1-0 loss against South Africa in the 2019 AFCON which they hosted.

Egypt are 34th on FIFA ranking and have only lost once in the last five matches.

The AFCON reigning champions are full of confidence heading into this match, they were the best team at the just concluded tournament having beaten Egypt in the final, they were also the best defensive team with just two goals conceded throughout the competition.

The newly-crowned African champions Senegal head into Friday's game unbeaten in each of their last thirteen games across all competitions, claiming ten wins and three draws since in that process.

Having conceded just two goals in the just concluded AFCON tournament, the Lion of Teranga have their defense to thank for their stellar achievement in Cameroon and we should see a similar back centre-back pairing of Abdou Diallo and Kalidou Koulibaly shielding Mendy in goal. With Mane and Sarr controlling the flanks for the visiting team.

Senegal have defeated the home team three times in a row with Egypt not scoring in any of those ties.

We expect a repeat of what happened in the final as both teams will be very careful not to concede first, bet on a straight Draw for 2.88.