Greece vs Spain: 2nd half with the most goals 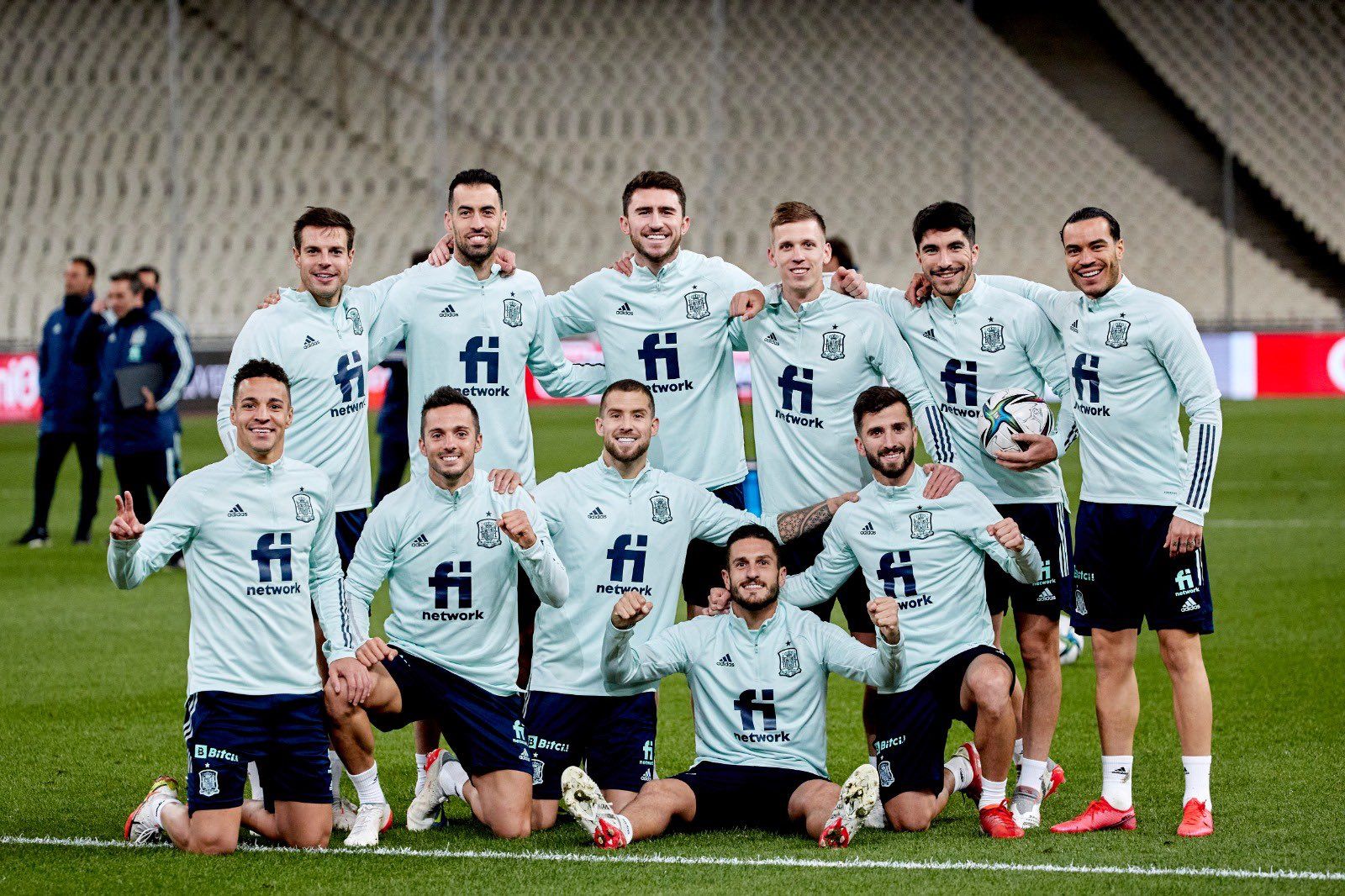 Greece will face Spain at home stadium. This game will take place in the 9th round of the 2022 World Cup qualifiers. Will Luis Enrique's team be able to win?

Greece performed well in qualifying matches in September. The Ethniki were able to beat Georgia 2:0 on the road. Then Greece played an away match against Sweden. As expected, this game was very tough for the national team - a 0:2 defeat. Greece is currently in third place in Group B (nine points).

After losing to Sweden (1:2), Spain got two confident victories. First, Luis Enrique's team scored four unanswered goals against Georgia at home. Then, Spain defeated Kosovo 2:0 on the road. La Roja are in second place in Group B with 13 points. Spain are two points behind leading Sweden.

The last game between Greece and Spain took place in March 2021. In Spain, the national teams could not determine the winner - 1:1. Greece and Spain met in a total of 11 matches. La Roja hold a significant advantage in the number of victories - 7:1.

Undoubtedly, Spain are the favorites to win the upcoming match. Luis Enrique's team is currently in second place in their group. La Roja will try to perform successfully in the final stage of the 2022 World Cup qualifiers and take the first position in Group B. Greece still have a chance to continue playing in the main international tournament. The next game will not be easy for Spain. I expect that we will not see many dangerous moments in the first half. My main prediction for the upcoming clash - the 2nd half with the most goals. I also suggest betting on a big number of yellow cards, as the game will be very tense.