Iran vs Lebanon: Iran will massacre the visiting team 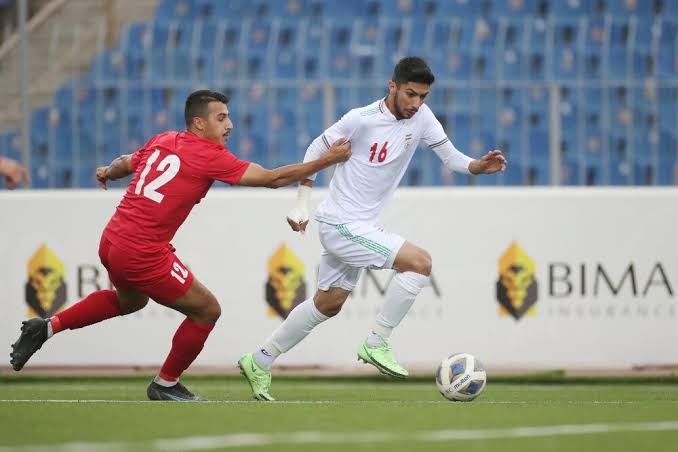 Iran will play their final match in Group A against Lebanon at the Imam Reza Stadium on Tuesday. Both teams' fate has already been decided but Iran will be striving to top group A and maintain their decent home record. Can the visitors get their second win in ten tries?

The Lions of Persia tasted their first loss against South Korea last week and are presented with another opportunity to make things right when they face Lebanon later tomorrow.

Iran will be gracing the World Cup tournament in Qatar after seven wins, one draw and a recent loss against South Korea. That's twenty-two points from a possible twenty-seven.

A win here will guarantee them the top spot considering South Korea's result against UAE.

Iran has never lost a home match in the past three years and could extend the run when they meet Lebanon on Tuesday.

The Cedars have nothing to lose here and could again suffer another defeat away from home. They have won just once in the last nine matches, drawing three and losing five in that process.

They were at the collecting end of a 3-0 loss by Syria in game week nine. They conceded three goals in the first half despite playing in front of their home fans last Thursday.

They need miracles to qualify for a playoff spot against Australia, mathematically if they score seven goals here and hope UAE lose against South Korea which is very unlikely.

Since 2012, Lebanon have only won once against Iran compared to the Lions of Persia four.

Lebanon are so bad that they were thrashed three goals by Syria and don't have what it takes to compete with Iran, bet on both halves over 1.5 for 5.30.

We are definitely going to see goals in this encounter, Iran should be winning both halves with 2.75.