Ireland vs Portugal: bet on total over goals 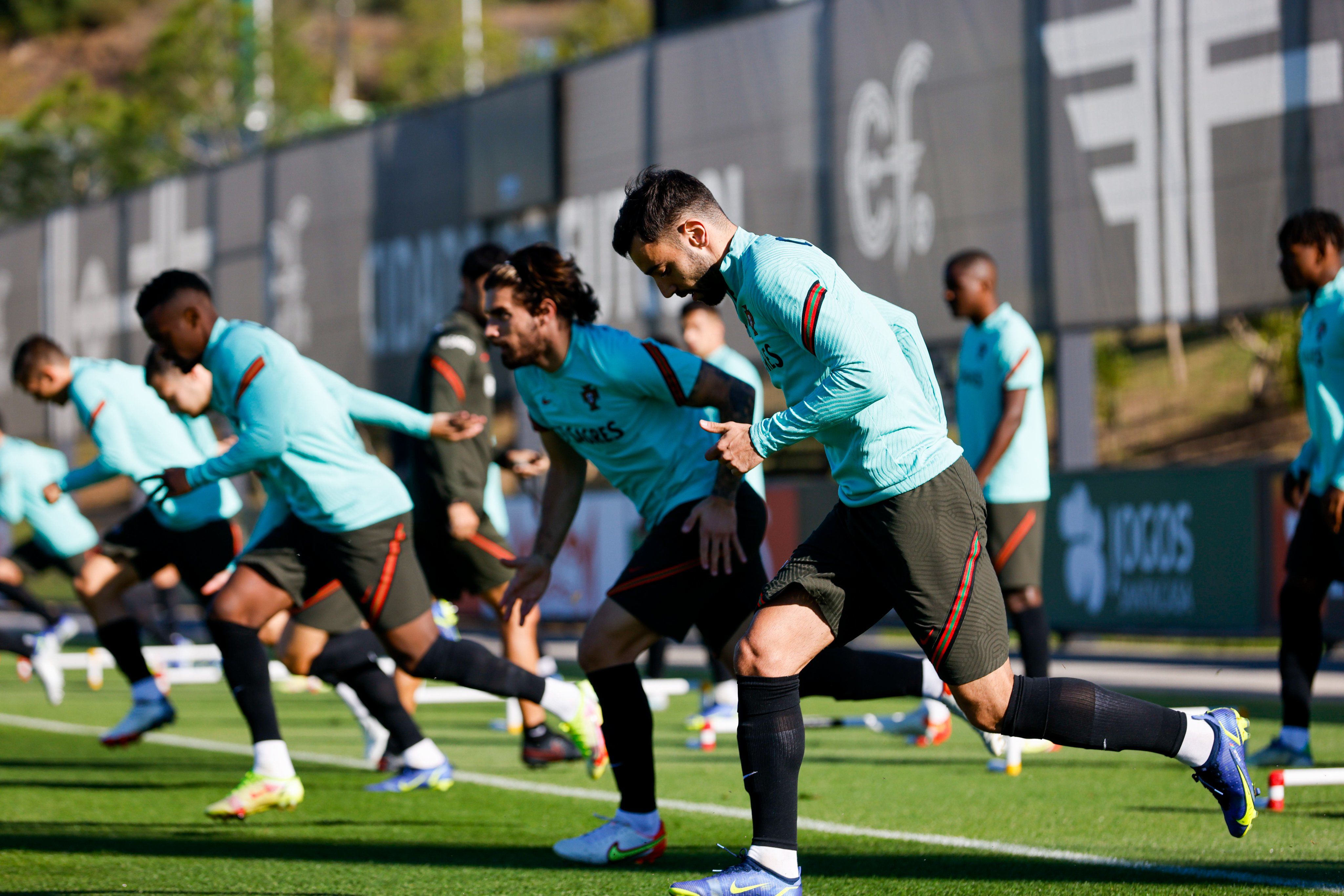 Ireland will host Portugal in the 9th round of the 2022 World Cup qualifiers. Portugal have a great chance to get their fifth straight victory in the tournament. Can the Irish players put up a good fight against a strong opponent?

Ireland played two matches in October. First, the national team played away against Azerbaijan. The Irish players met no resistance from the hosts and scored three unanswered goals. After this game Ireland faced Qatar in a friendly game and got a confident 4:0 victory. With 5 points, Ireland are in fourth place in Group A.

After finishing their performances at the EURO 2020, the Portuguese national team has got three confident victories in the 2022 World Cup qualifiers. Fernando Santos's team defeated Ireland (2:1) and also left no chance for Azerbaijan and Luxembourg. In the last two matches, the Portuguese players have scored eight goals and made two clean sheets. Portugal are still in second place in the Group A table despite their winning streak. Portugal is one point behind leading Serbia.

Portugal have come over Ireland at home in the 2022 World Cup qualifiers - 2:1. Overall the national teams met in 14 H2H games. Portugal have an advantage in the number of wins - 8:4.

In recent matches Portugal showed a very productive game - 10 goals in three appearances. Ireland will struggle against a strong opponent. Portugal are motivated to win and not to lose points in the remaining two matches of the 2022 World Cup qualifiers. At the moment, the Portuguese have played one match less than the leading in Group A Serbia. For the upcoming match I suggest choosing the following betting options: total over 2.5 goals, Portugal handicap -1.5 and Cristiano Ronaldo’s goal.