Israel vs Moldova: No chance for the Moldovans 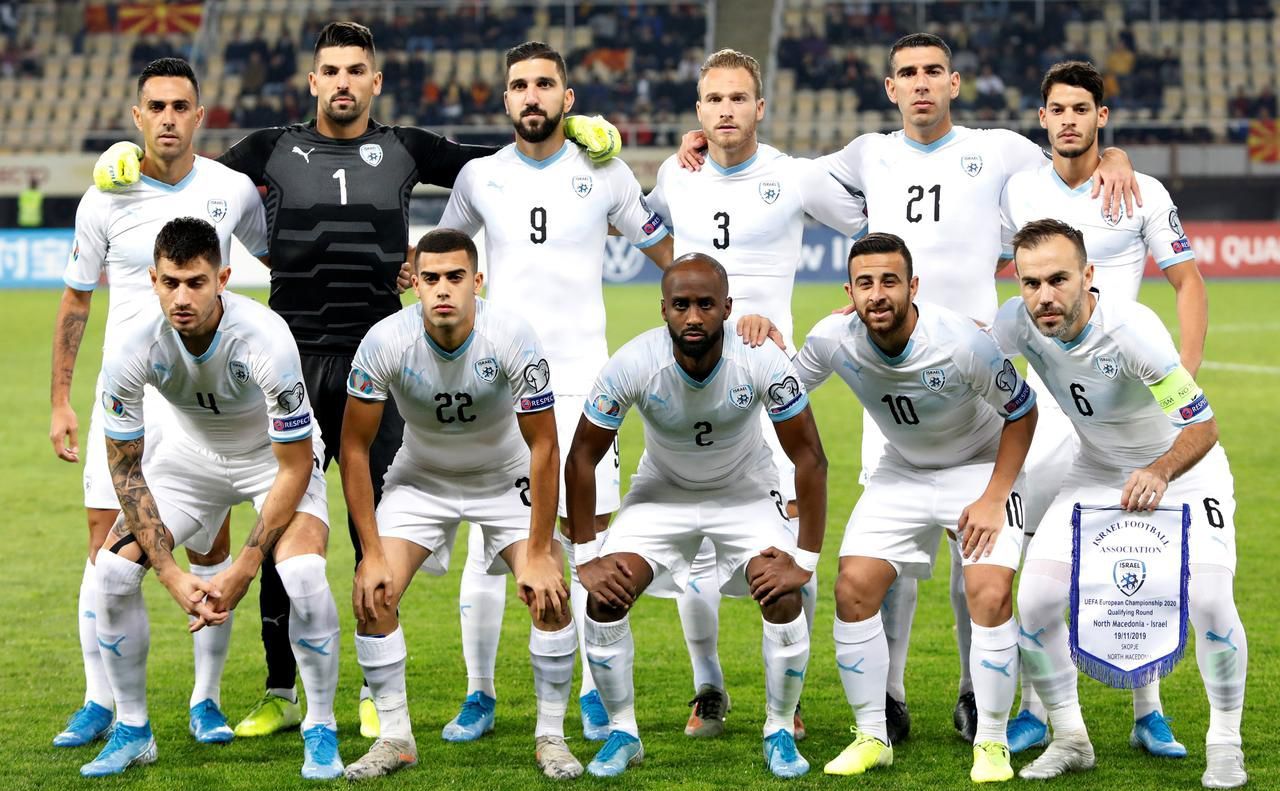 Israel will host Moldova in the 2022 World Cup qualifiers. See how the rivals are doing and get tips on what to bet. We have a few options for you to bet on!

Israel still have a mathematical chance to qualify for the 2022 World Cup finals. Ahead of this round, they have ten points and are third in Group F table, and four points behind second-placed Scotland. The teams still have three games to play in this group. Israel significantly diminished their chances in the last round, when they lost very offensively just to Scotland (2:3).

Moldova are simply awful in this qualification. However, hardly anyone expected anything different from this team. They only managed to draw once (1-1 with the Faroe Islands) and lost the other six. Of course, the Moldovans are in last place in Group F, and even the Faroe Islands have almost no chance to catch up as they have four points!

It is clear that in this meeting, Moldova have nothing to catch. Israel still have at least some chance of making it through to Qatar and clinging to them. There is no doubt about that. For that, they need to beat the Moldovans, especially at home. In the first meeting, the Israelis won 4-1. We expect a similar result today.