Jamaica vs Mexico: Bet on Mexico 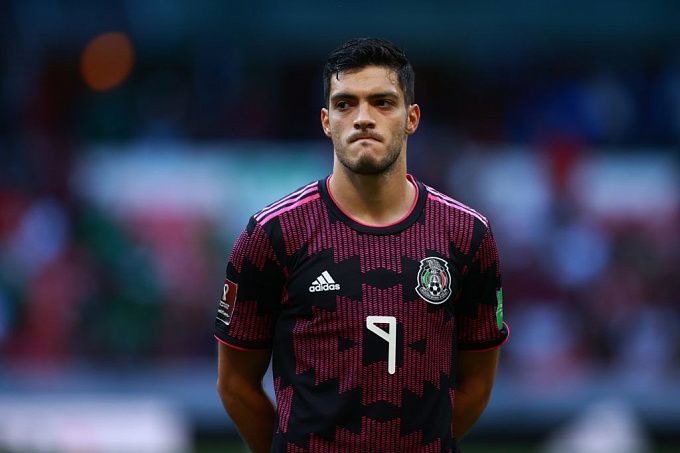 Jamaica will take on Mexico in the 2022 CONCACAF World Cup qualifier. Let's see how the opponents are doing and what's best to bet on. There are several options for you to consider!

We are unlikely to see the Jamaican national team at the upcoming 2022 World Cup – they have earned only seven points in eight rounds of qualification, which puts them 6th in the table. The Jamaicans are behind the fourth-placed Panama by exactly the same amount. In November, they played 1-1 against El Salvador and the USA, and January 21 had them play a friendly with Peru, where they were defeated 0-3.

The Mexican national team, of course, is going to the 2022 World Cup. So far, everything is going well, as the Mexicans are 3rd in the standings, with 14 points. However, fourth-ranked Panama has the same number, so they should not relax. Mexico expectedly lost to the United States (0-2) and Canada (1-2) in November's games before drawing with Chile (2-2) in a test game in January.

We give preference to Mexico in the upcoming match. This team looks very good in the qualifying, and the first round witnessed them beat Jamaica 2-1 with total domination. In addition, the Mexicans catch up with Panama in the table. In general, we suggest simply betting on the victory of the guests. Prediction: Victory for Mexico.