Mali vs Tunisia: Tough match for both teams but home wont lose 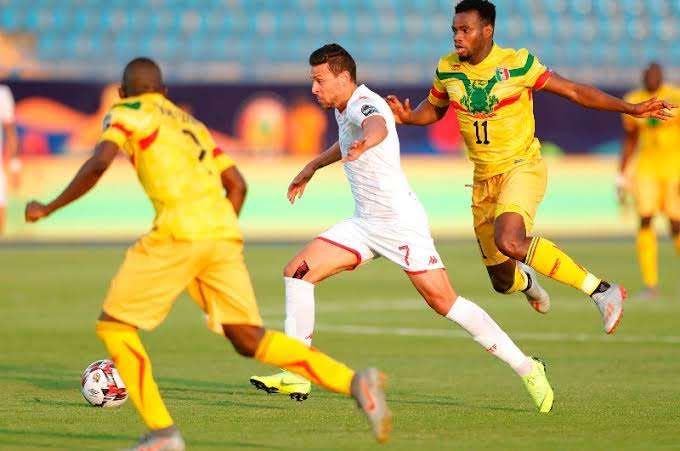 Two of the African giants will clash again in the first leg of the qualifying phase to decide who will grace the World Cup at Qatar. Les Aigles will lock horns with Tunisia at the Stade du 26 Mars on Friday evening. Both teams met recently in the AFCON tournament where Mali snatched all three points. Can the visiting team seek revenge against the home team?

Despite finishing the group stage unbeaten, Mali fell to a disappointing 0-0 draw to Equatorial Guinea and then lost to them on penalties in the round of sixteen. They were indeed the favourite in that encounter but failed to meet up to expectations.

Before that loss, they were unbeaten in all ten matches they played both home and away; they finished at the top of the table in the second round of the qualifying phase with sixteen points, winning five matches and drawing just once in that process.

They are ranked 48th best team according to FIFA and have earned eleven points from a possible fifteen in the last five matches.

Tunisia will hope the reign of Jalel Kadri will bring luck to the team after a disappointing trip at the AFCON tournament. Despite finishing the group in third place, they qualified as the best loser and secured a spot in the round of sixteen, they were paired with Nigeria in the round of sixteen and got the better of the Super Eagles when Youssef Msakni's goal from outside the box found the back of the net. They suffered defeat against Burkina Faso in the quarter-finals despite the opponent being a man down.

Nothing really changed in their player's selection as the new coach went with the same familiar faces for this trip to Mali.

They have been inconsistent in front of goal having scored in two matches out of the last five games.

They are ranked 36th according to FIFA.

Mali has never lost to Tunisia since 2016 in any competitive match, Mali has won two and drawn one in three attempts.

Mali have never qualified for the World Cup before and they will play this game with great enthusiasm coupled with their home support to defeat Tunisia in this encounter. Bet on Mali win W/D and under 2.5 for 1.71.