Morocco vs DR Congo: The Atlas Lions will be in Qatar 2022 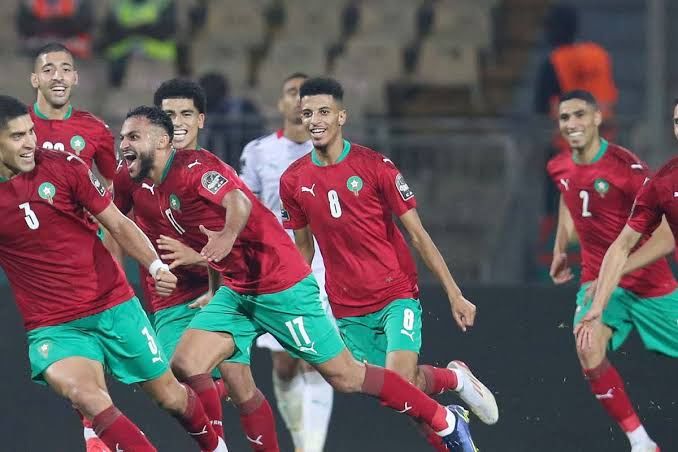 The mission to witness one of the enormous footballing events continues as Morocco takes on DR Congo in a return leg of the CAF World Cup qualifier at the Stade Mohammed V in Casablanca. Who will grace the event after this encounter?

The Atlas Lions are halfway through to Qatar after an impressive 1-1 draw away from home on Friday. The home team started the game on high intensity and got their goal in the 12th minute when Yoane Wissa gave DR Congo the lead. The second half began with the home team conceding a penalty and Ryan Mmaee failed to level up in the 55th minute after a missed opportunity. The visiting team surged forward again and finally took their chances in the 76th minute courtesy of Tarik Tissoudali to level up as the match ended in a share of the spoils.

Morocco are currently 24th on the FIFA ranking and have lost just once, won two and drew three times in the last five matches. They are the 2nd best team in Africa and still have enough players to get results against DR Congo.

Hector Cuper's team qualified for this phase after topping Group J with eleven points ahead of Benin and Tanzania. They won three games in that process, drew two and lost just once to secure the ticket for the playoffs.

They are blessed with experienced star players like Bakambu, Yannick Bolasie, Mbokani and Westham's left-back Masuaku, these players can cause any team problems.

They settled for a draw against Morocco at home and need to up their game away from home, it's one of the toughest tasks ever going against a team that has never lost in the last ten matches.

They are presently ranked 66th according to FIFA.

Both teams have met four times, Morocco won once while DR Congo boast a win and two ended in a draw.

Morocco is more than sufficient to qualify for the next round but DR Congo won't make it susceptible for them because every team's ambition is to grace the World Cup tournament.

The qualifying stage was a smooth sail for Morocco, scoring 20 goals and conceding just once with eighteen points from possible eighteen available points, they were the overall best team in that phase.

Morocco have the upper hand here and will try to make up for their AFCON woes, bet on Morocco win for 1.55.

It's a fight to the finish and Morocco will be playing with full home support and enthusiasm, we suggest an early win for the home team, bet on home 1H for 2.20.