Scotland vs Ukraine Prediction: Bet on a draw and an exchange of goals 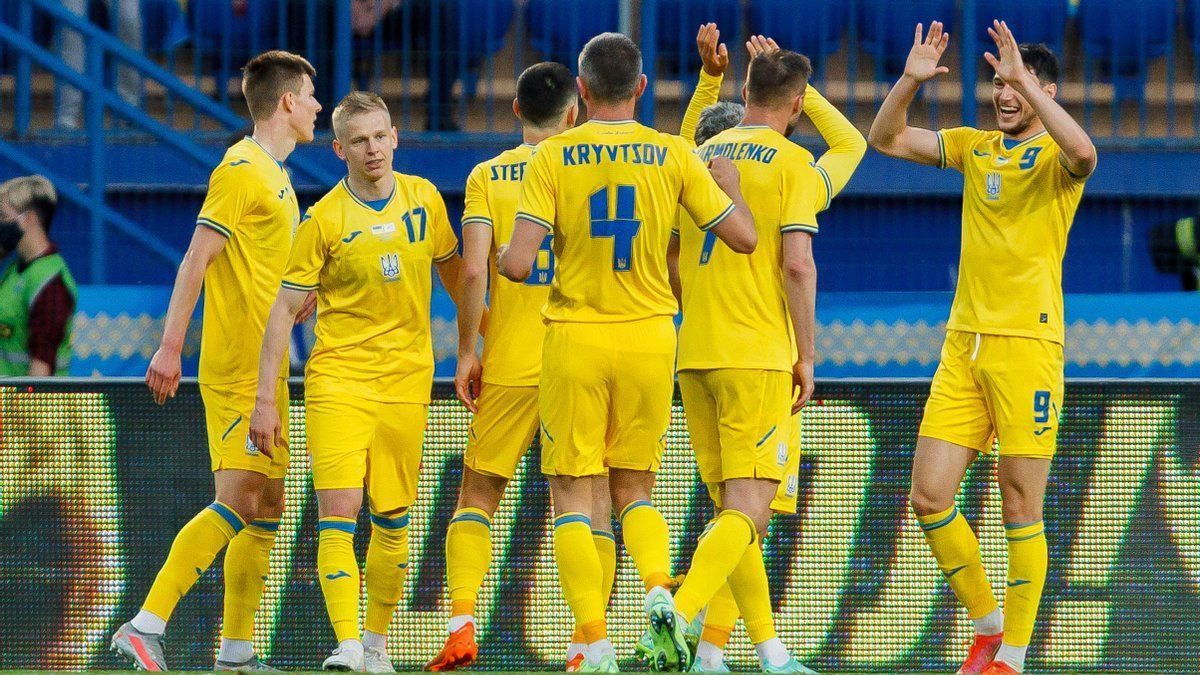 Scotland and Ukraine will play a postponed 2022 World Cup qualifier on 1 June. The Scottish side is heavily favored to host the game. Also note that, unlike the Ukrainians, the Scots have no problem with match practice.

The Scots have not lost an away game against Denmark since September 1. Since then, the Scots have played eight games, six of which they have won, including a win against the Danes on home soil with two draws in friendly games against the Poles and Austrians. The fact that Scottish football is on the rise is indirectly confirmed by Glasgow Rangers' performance in the Europa League. It should be recalled that the club reached the final of the second most important European Cup, but lost in the struggle to Eintracht who will now play in the Champions League. The Scotland national side has a three-match home winning streak as part of their qualifying for the 2022 World Cup.

I like the Ukraine national team. It is a really good team. They play to win. They play positive football. I don't think they will come and sit back. The Ukrainians are good in both phases of the game, very good in attack, and when they lose the ball, they get it back very quickly. They are a good team from a technical point of view.

Stephen Clarke, Scotland's coach before the match against Ukraine

The biggest problem for the Ukraine national team is the absence of normal game practice for the players playing in the UPL, and they form the majority. In this regard, the greatest difficulties lie in the goalkeeping and defensive lines. In fact, there are five or six players who play in the EPL and other European leagues with practice.

In mid-March, the national team held a training camp, playing three friendly games against European clubs. The results were positive: victories over Gladbach and Empoli, a draw with Rijeka, however, we should not forget that at that time the clubs were playing in the championships, and it is unlikely they were 100% motivated to play friendlies, plus we cannot say that the opponents had the strongest squads. In general, the Ukraine national team is a 10-match unbeaten streak, with the last time the Cossacks lost as far back as Euro 2021 to England and since then only positive results.

Scotland play quite athletic football. Physically, the Scots are very strong, and hardy. But that's all right, that's football. You have to play football with your head, you have to think on the pitch. That’s why we have every chance. We are not afraid of anyone, we respect the Scots, but you have to think about your game. Think about taking advantage of the opponent's weaknesses to win and go on.

Andriy Yarmolenko before the match against Scotland

Face-offs between Scotland and Ukraine

The Scots and Ukrainians have played twice in qualifying for UEFA EURO 2008. The opponents then swapped home victories. The Ukraine internationals beat the Scots 2-0 in Kyiv and the Scots beat the Cossacks 3-1 in Glasgow.

It can be said that the current Scottish and Ukrainian teams are tied, both have long losing streaks, and by the way, both can be extended in case the regular game ends in a draw. The Scots have the advantage of their home field and better match practice. On the other hand, Ukraine's squad has stars of the European level, the Cossacks are good away players, and the Scotts have staffing difficulties. We consider, that the game will not be very productive, don't be surprised if a single goal decides the destiny of the match, but still, we expect a goal exchange and a 1:1 draw in regulation time. Here are the odds for this match: