Senegal vs Congo: Another win for Senegal 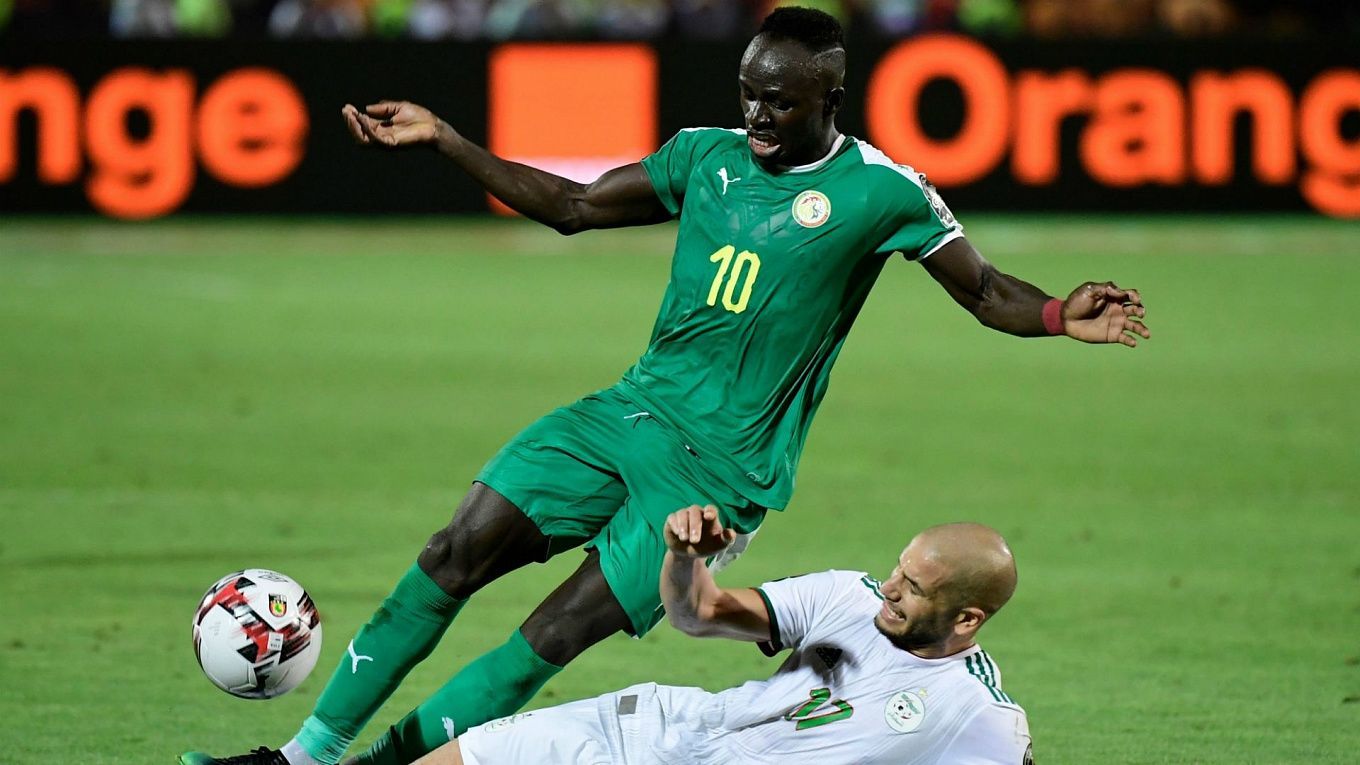 Senegal will take on Congo in round 6 of the 2022 World Cup qualification. We will tell you how the opponents are doing and what is the best to bet on. There are several betting options to consider!

The Senegal team was very successful in the 2022 World Cup qualification. They had no problems in qualifying early by scoring 13 points. The gap from Togo sitting second is as many as eight points. In the first four rounds, the Senegalese won 2-0 over Togo, 3-1 over Congo, 4-1 and 3-1 over Namibia. In round five, Senegal faced Togo. Due to an own-goal in extra time, the Lions were losing and could win back only in the 90+3 minutes of the match. As a result, Senegal managed to earn one point (1-1).

Congo is the worst team in Group H. In five rounds played, the national team was only able to earn three points, having played three draws (1-1 with Namibia, 1-1 with Togo, and 1-1 with Namibia). All the other matches saw the team suffer defeats: 1-3 by Senegal and 1-2 by Togo. Initially, Congo had almost no chance of reaching the next stage of the 2022 World Cup. Actually, the team does not show the best game in attack and defense. In this qualification, Congo has scored five goals and conceded eight.

Definitely, Senegal is playing a few classes above their opponent. Congo has performed really badly in the World Cup qualification. By the way, the opponents have already faced each other in the second round of this selection. Then the Senegalese had no problem beating the team from Congo, scoring three goals and conceding one. Since this is the last round of qualification, we think that Senegal will finish it with a spectacular victory.