South Korea vs Iran: The away team will not lose this encounter

Iran
South Korea vs Iran: The away team will not lose this encounter
Football: World Cup Qualifications, AFC, Round 9
Stadium: Seoul
24.03.2022, 14:00 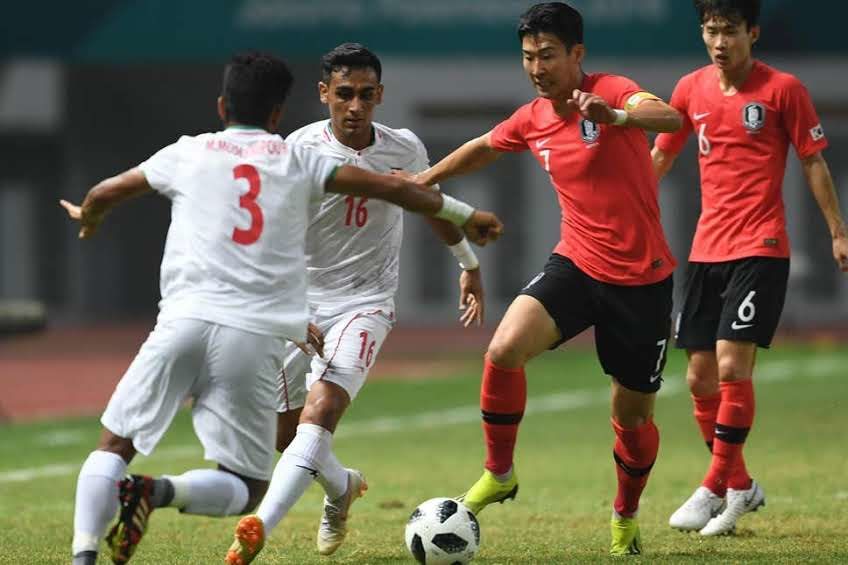 The quest to witness one of the greatest tournaments ever continues as South Korea hosts Iran at the Seoul Stadium on Thursday. Both teams meet again after sharing the spoils the last time out, who's going to return to the top spot after this match?

Following a tremendous unbeaten run, the Southern part of the Korean Peninsula are unbeaten in the last eight matches and have scored a remarkable eleven goals while they have let in just two in that process.

South Korea's last four matches have been phenomenal, a (1-0) win against the United Arab Emirates followed by an excellent performance against Iraq in a (3-0) away win. Against Lebanon, they won with a slim (1-0) scoreline before thumping it up with an amazing (2-0) away win at Syria.

That's an incredible twenty points from a possible twenty-four points.

Incredible away form by Iran and the travelling fans must be loving it. They have won the last five matches and are unbeaten in five away trips.

Iran is playing extremely well both home and away, their defensive organisation is top-notch and their striking department are doing pretty nicely. They have scored thirteen goals in the last eight matches, however, they have also conceded two goals in that process.

More recently, against the United Arab Emirates, they held onto their early lead despite being one man down after Sadegh was shown the second yellow card for a professional foul. They have scored in all the eight matches played in this group stage.

The Persians have obtained twenty-two from a possible twenty-four points in the group stage, that's massive if you ask me and are not afraid to win away from home.

Both teams have met 37 times and it's Iran who has the most wins with (15) while South Korea have also recorded (12) wins with (9) meetings ending in a draw.

To be honest, Iran has been the better team in recent times, since 2010, South Korea have only won once while Iran has defeated the Korean five times and three have ended in a share of spoils.

This encounter promises to be exhilarating as both teams are doing pretty well at the moment, the first leg ended in a 1-1 draw and the return leg will be much more exciting.

Both teams are far beyond their counterparts and this encounter will decide who will occupy the top spot on the table, we expect a repeat of the first leg but not sure if it's going to be goalless this time around, bet on Draw for 3.31.

Iran are known for their defensive prowess and might really be good with a point here, bet on Iran W/D and under 2.5 for 2.21.