Sweden vs Greece: Bet on the Swedish team cards 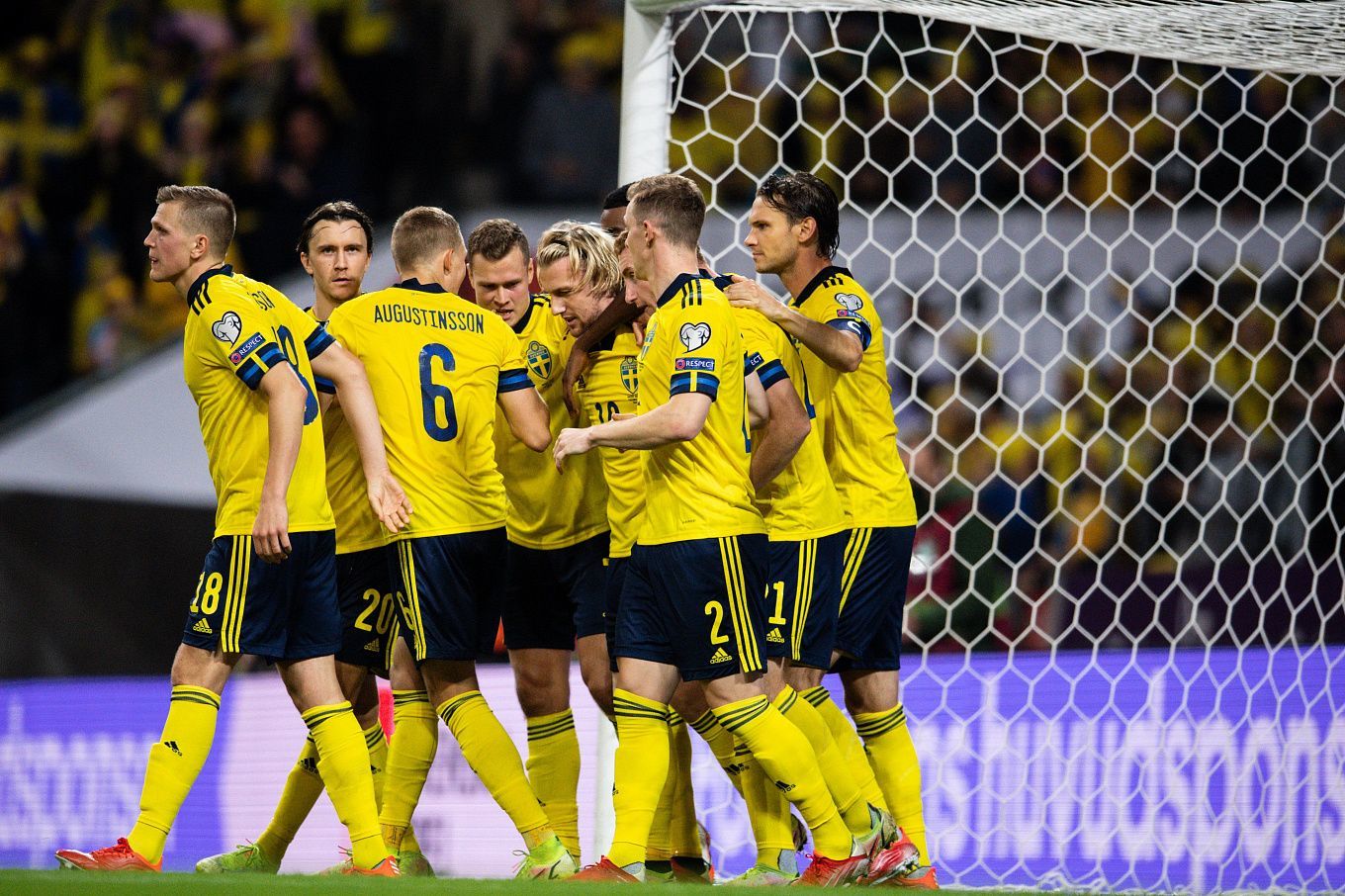 Sweden take on Greece. The encounter takes place in the eighth round of World Cup qualifiers. Will the Swedes be able to take revenge for their first-round defeat in the campaign?

After their defeat at the hands of Greece, the Swedes returned to their home ground to take on Kosovo. The Swedish players were able to put in some good performances and left no chance for their opponents. The Swedish team thrashed Kosovo 3-0. After five appearances, the Swedish side has 12 points. At the moment, the national team is sitting in second place in Group B. The Swedes are one point behind the leading Spanish side and have played one less match.

The Greek national team also managed to play one World Cup qualification match in October. The team played away against Georgia. The main events of the meeting happened at the very end. The Greek players managed to seize their chances and scored two goals - 2-0. Thanks to this result, the Greek national team now has nine points. Greece are currently third in Group B’s standings.

The favourite team in the upcoming match is Sweden. However, we cannot write off the guests, who are only three points behind the hosts. The upcoming game is expected to be tense. Naturally, the Swedes will try not to lose to their opponents to score the same points. I reckon there will be a lot of yellow cards in this encounter. The Swedish team has got at least two yellow cards in their previous three appearances in the qualifying round. I suggest you look at the line with the home team bookings and bet on a result-oriented game, as happened in a face-off in September.