Ukraine vs Bosnia and Herzegovina: The Ukrainians to pick up their second win in a row 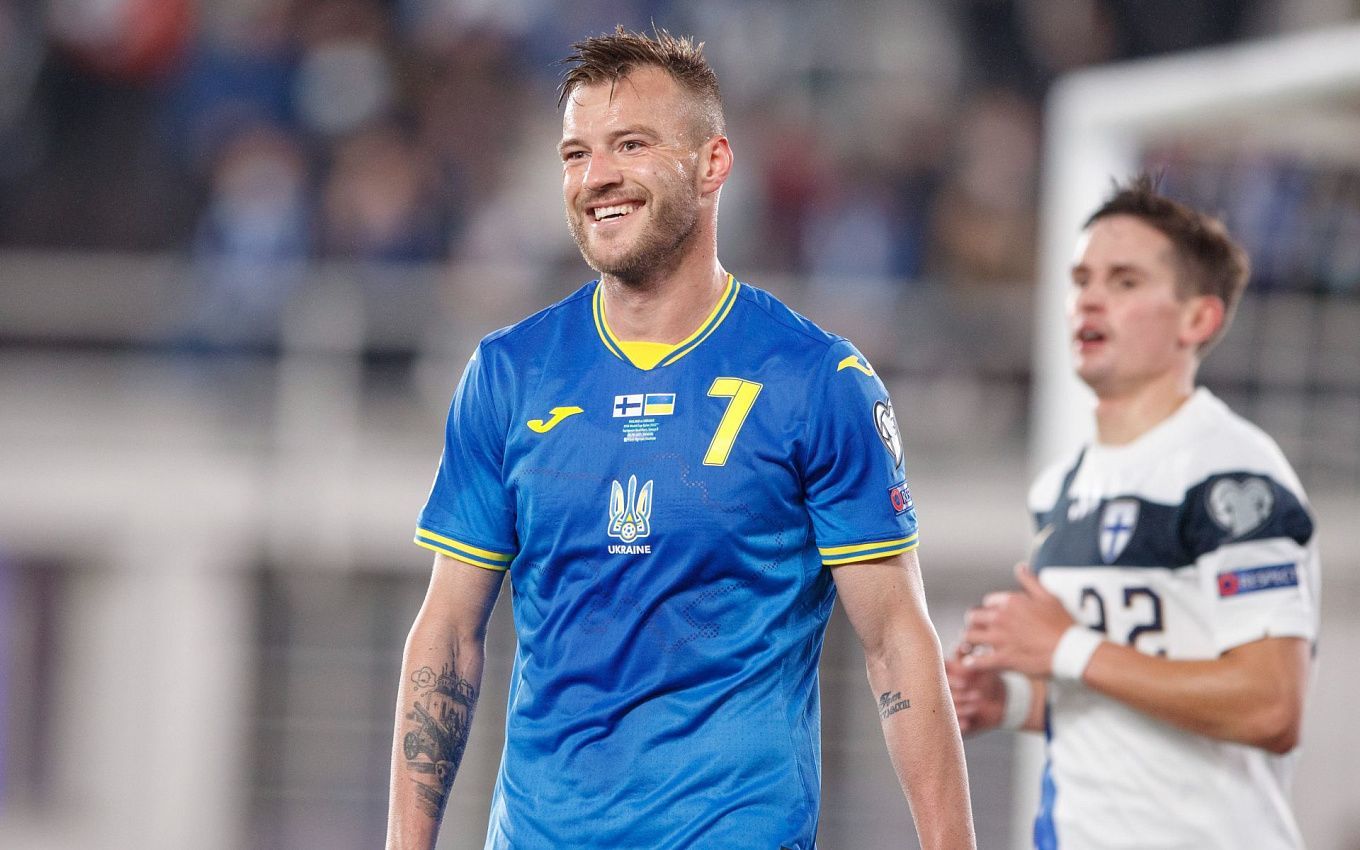 Ukraine will take on Bosnia and Herzegovina in the 2022 World Cup qualifiers. See how the opponents are doing and find out what to bet on.

In the last round of the World Cup 2022 qualification, the Ukraine national team managed to break their fantastic streak of five draws and won. They managed to defeat Finland 2-1 away. This win was the first for Oleksandr Petrakov, the acting national team manager. The Ukrainians are lying in second place in Group D with eight points.

Bosnia and Herzegovina also picked up a win in the last round, but for them, it was the first in an official match since November 2019 (they haven’t won in almost two years)! They were able to outplay Kazakhstan 2-0. As for Bosnia and Herzegovina’s position in Group D, they are right below their current opponents in third place with six points.

We think that Ukraine will be stronger in this encounter. The team will be on the rise after defeating stalwart Finland. And in general, the Ukrainians are very good. They have not lost in four matches in a row, and we can also highlight a recent draw with a strong France. As for Bosnia and Herzegovina, last week they won their first official match in almost two years - not their best moment at all.