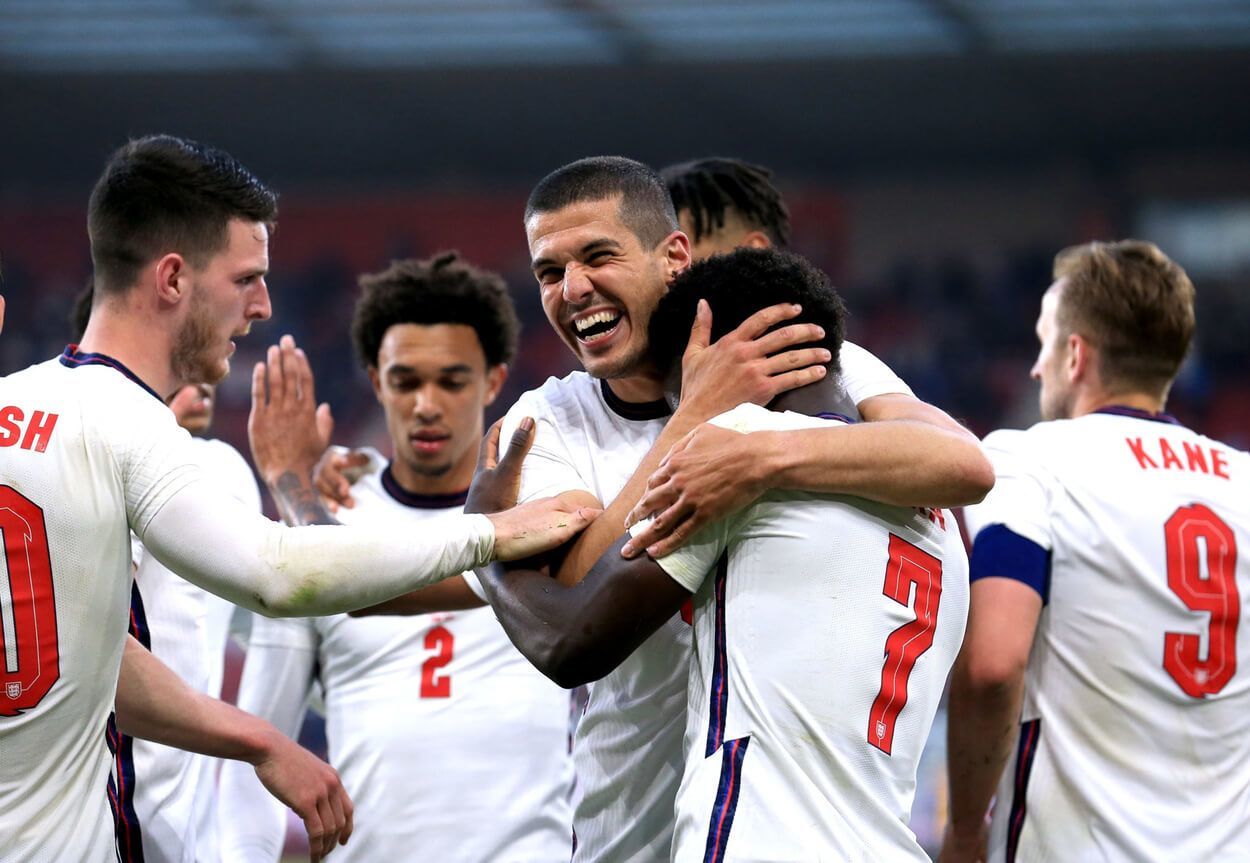 England vs Iran kicks off the 2022 FIFA World Cup in Group B on 21 November. We'll look at what to expect from this game, as well as the remaining five games in the group that also feature the USA and Wales.

Under the leadership of Gareth Southgate, England have started to creep back into the elite of world football with a great run in their last two major tournaments. At the 2018 World Cup in Russia, the Three Lions made it to the semi-finals but were still without a medal, and at UEFA EURO 2020, they played in the decisive match but lost on penalties to Italy. Now, England are heavily favored to win the 2022 World Cup, although they crashed out of the last Nations League tie without a win in six games. With their vast experience, they will be well placed to return to winning ways, which begs the odds of England winning Group B, and Betway offers 1.44 for this option.

The USA are a regular participant in World Cups. The Stars and Stripes have missed the World Cup just once in the last three decades - failing to qualify for the 2018 World Cup in Russia - and they have qualified from the group four times in the previous seven World Cups. There is a good chance that they can cope with this task now because they have brought up a very promising generation: Sergino Dest, Weston McKennie, Christian Pulisic, and Giovanni Reyna are already stars of the top clubs, and there are some talented players in addition to them. That makes a group qualification for the USA very likely, and you can bet on that for 2.00 at 1xbet.

This is only the second time in their history that a Welsh team has qualified for the World Cup. The first time was back in 1958 when the Dragons made it to the quarterfinals. Repeating that result will be incredibly difficult because the Welsh squad leaves much to be desired. Yes, the national team's main stars were included in the FIFA World Cup 2022 bid, but they are not in the best shape: Aaron Ramsey cannot perform at the Juventus level, so he has been playing modestly for Rangers and Nice for the last year, and Gareth Bale went off to the MSL where, although he saved LA in the final, he was rarely on the pitch. In such a situation, it is worth referring to the bet on Wales' elimination at the group stage for 1.66 at Bet365.

Iran are a dominant force in the Asian confederation and have featured in the last two World Cups, and they qualified for the 2022 World Cup without too many problems, but they have never made the playoffs in their history. And now they are the underdogs in Group B, whose chances of qualifying for the last 16 appear minimal. The team's biggest star is Sardar Azmoun, who scored ten goals in 14 games during qualifying but was injured the last time he took to the pitch in late September. Without the Bayer forward, it will be difficult to cling to a result, so there is every reason to bet on Iran's last place in the group for 2.05 at 1xbet.

Who will make the playoffs from Group B

The main contender for the last 16 from Group B is England - they should qualify for the FIFA World Cup 2022 playoffs in any condition. The Americans, Welsh, and Iranians will battle it out for the second place, with the Stars and Stripes have the most solid performers and the fewest squad losses, so their chances of success look the highest. With this in mind, England and the USA will make the playoffs from Group B, and you can bet on this for 1.90 at Bet365.

England are one of the strongest selections of national team players in the world, but Gareth Southgate, even with such masters in the squad, has accustomed us to maximum pragmatic and closed football. Yes, it brings results and allows us to reach the high stages of major international tournaments, but watching the game of Three Lions is extremely difficult. But there is a reason to make a bet on England's 7 points at the end of the group stage with odds of 3.50 at Bet365 and on Total Under 1.5 goals conceded for 2.70 at 1xbet.

If we talk about Group B in general, we should expect some problems with the performance here as all the teams play great in defense, but the efficiency of their attacking brigades is questionable. The Americans have conceded just 10 goals in 14 qualifying games, the Iranians have allowed four goals in 10 games, and the Welsh have allowed nine goals in eight games, but the Belgians have scored nearly half of their goals. As a result, a bet on Total Under 13.5 goals in the group for 1.65 at Coinplay is inevitable.