Content
To top
1.
The reigning world champions will be in trouble on the opening day of the 2022 World Cup
2.
Who will make the playoffs from Group D
3.
Expert Betting Tips
Users' Choice
2116 200 USD 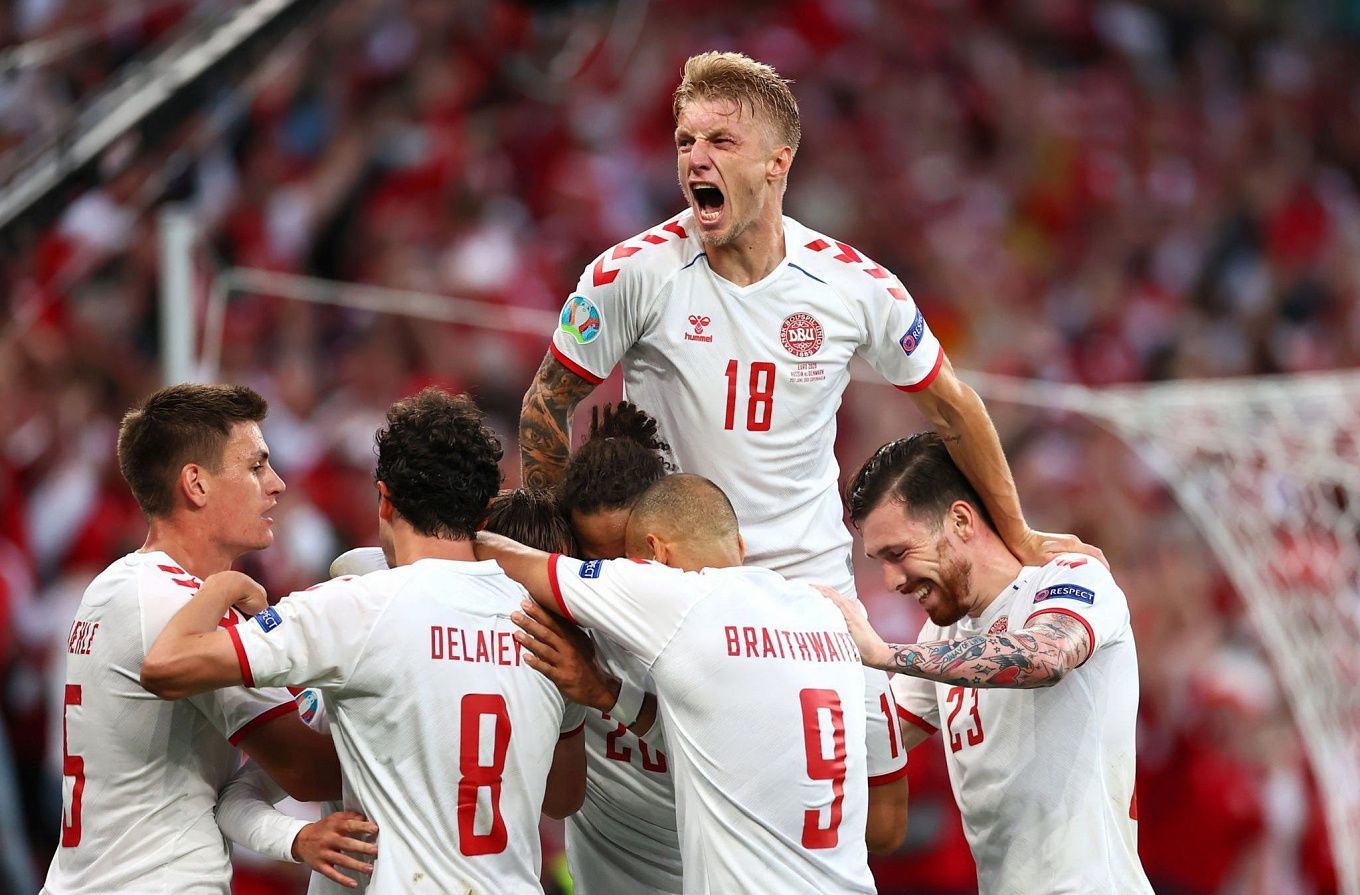 The 22nd of November kicks off the 2022 FIFA World Cup in Group D with Denmark vs Tunisia. We bring you an inside look at what to expect from this game and the remaining five games in the group that will also feature France and Australia.

France have won the 2018 World Cup in Russia, but even at that triumphant tournament, Didier Deschamps' side suffered problems in the group stage. Back then, the French suffered a 2-1 win over the Australians, thanks to an 80th-minute goal, then suffered a 1-0 defeat against the Peruvians, and, together with the Danes, played the most boring match of the entire Mundial - 0-0. Four and a half years on, the Blues are certainly no stronger. Their staffing losses have pushed them out of the top favorites in the competition, and they are also unlikely to win the group, which begs the odds on them not to take first place for 3.25 at Betway.

The main rival of the French can be considered the national team of Denmark, which is experiencing great times. At the 2018 FIFA World Cup, the Red and Whites made it out of the group and lost on penalties to the tournament's future finalists, the Croats, 1-2 in the last 16. At UEFA EURO 2020, the Danes made it through to the final, losing 1-2 to England in extra time. Kasper Hjulmand's side then spectacularly qualified for the 2022 World Cup, scoring 27 out of 30 points, and also featured prominently in the UEFA Nations League, where they twice beat the French with 2-1 and 2-0 victories. With that in mind, it's worth taking a chance on the Danish national team to win the group for 3.75 at Bet365.

The Tunisian national team has regularly qualified for the final part of the world championships in the 21st century, missing only the 2010 World Cup and the 2014 World Cup, while they have never made the playoffs in their history. The Eagles of Carthage have only two victories in their history, beating the Mexicans in 1978 and demolishing the Panamanians in 2018. In the last Africa Cup of Nations, the Red and Whites played poorly, finishing only third in the group, before falling to Burkina Faso in the playoffs in the quarter-finals. The only one who can give the Tunisians points is an even weaker Australian national team, so it is worth betting on the third-place Tunisian national team for 2.50 at Betway.

Australia only qualified for the World Cup once in the 20th century but have become a regular competitor in the 21st century. Another matter is that the Socceroos have made the playoffs only once, in 2006, after which they have always stopped at the group stage. At the 2014 World Cup, for example, they lost all three games, and at the 2018 World Cup, although they snagged one point against the Danes, they still finished in last place. Their level of ambition is minimal, as even in the Asian qualifiers, they failed to qualify directly for Qatar, causing them to struggle in the tie with the UAE. As a result, it's worth betting on the Aussies' Total Under 2.5 points for 1.90 at 1xbet.

Who will make the playoffs from Group D

Group D is one of the most uncompetitive groups at UEFA EURO 2022 in terms of the battle for the top two spots. There are two clear favorites - Denmark and France - who are very likely to progress to the last eight. Any other odds can be considered a big sensation, but there's no reason to bet on the Europeans' triumph for 1.40 at 1xbet.

Group D at the 2022 World Cup is very similar to Group C at the 2018 World Cup, only instead of Peru, the Tunisian national team appeared. The French and Danes made the playoffs without too much trouble four years ago, and they are now the main favorites to win. It is much more interesting to look at other options, among which we should pay attention to Denmark's Total 6 points for 4.00 at Bet365.

In addition, we are not optimistic about the current form of Australia, which needed to be better qualified for the 2022 World Cup, and their squad is very modest in terms of names. They conceded five goals at the 2018 World Cup and are now likely to allow their opponents to be even more productive offensively. As a result, the best bet on Total Over 5.5 goals conceded by the Australians for 2.36 at 1xbet, and you can even take a risk by betting on the Socceroos' last place for 2.10 at Betway.