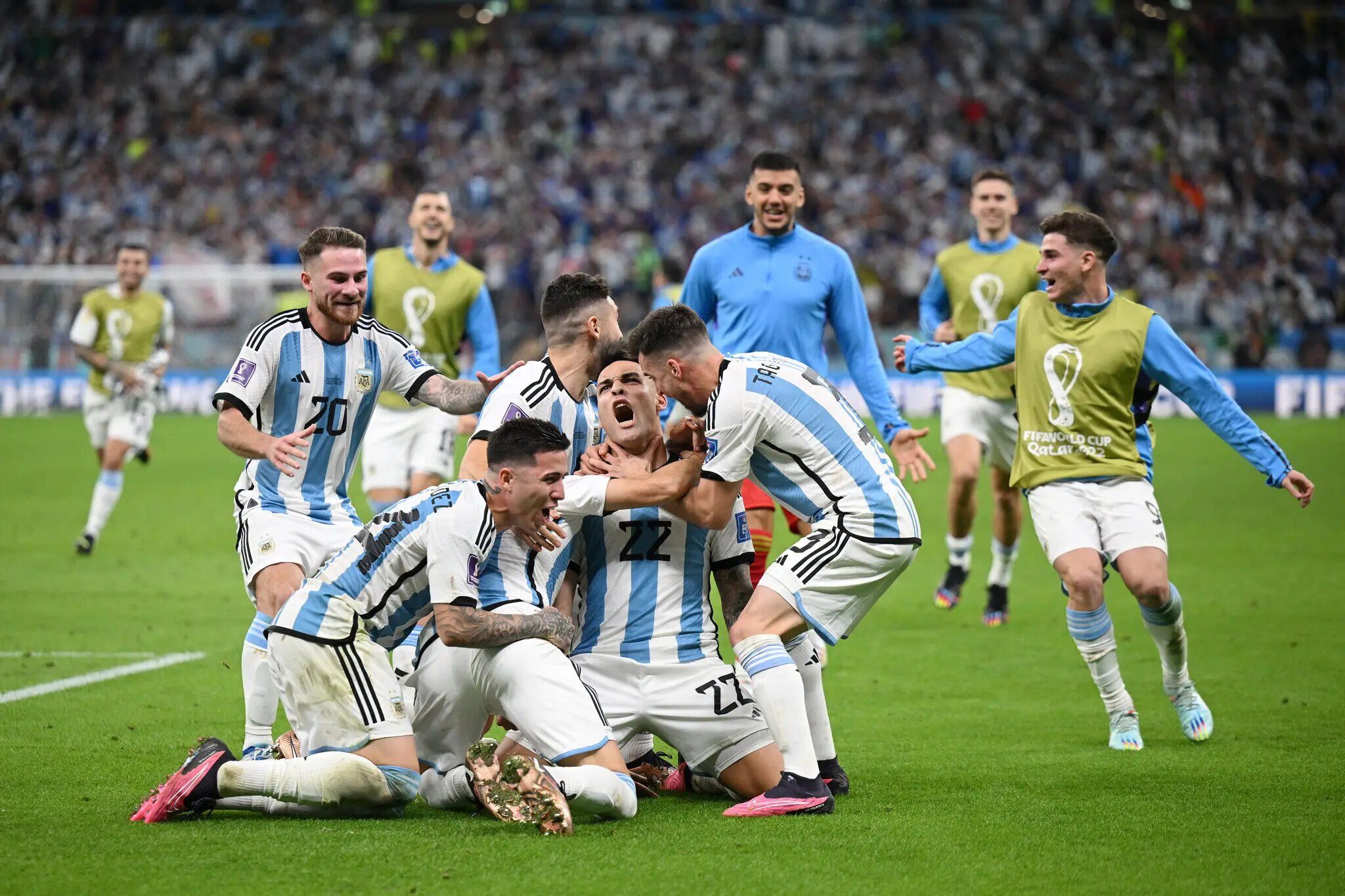 The upcoming intense pressure game, the all-important semifinal, will be played between Argentina and Croatia at the Lusail Stadium in Lusail. Argentina has shown terrific gameplay after losing to Saudi Arabia. On the other hand, Croatia is the team known to produce upsets. The contest will likely feature Messi and Luka Modric, the two magnificent legends of the game. The last time these two sides played in 2018, Croatia won 0-3, however, now the dynamics are slightly different, and the Argentinian run is on the rise.

Argentina - Has Two Red Card Suspensions from the Quarterfinal (WWWWL)

Argentina has won four of its last five games in the World Cup 2022. After winning against the Netherlands on penalty (5-6), the Argentinian fan base erupted and kept themselves motivated for the semifinal against Croatia, which is also coming off a win on penalties against Brazil. For the upcoming semifinal, Argentina will likely miss Gonzalo Montiel, Marcos Acuna, and Alejandro Gomez. Scaloni chose to match the Netherlands’ defense with a five-man backline, bringing Lisandro Martinez back from the sidelines. However, if Scaloni switched to a four-man defense, Martinez could now have to make way for the fit-again Di Maria. It feels as if Messi will make the decisive move and secure the game and the final spot for Argentina.

Croatia - Coming off a Stunner Against Brazil (WWDWD)

Going in the game, Croatia is coming off a fantastic win over Brazil (5-3), in which Bruno Petkovic’s equalizer in the 117th minute was the turning point. Then on penalties, Nikola Vlasic, Lovro Majer, Luka Modric, and Mislav Orsic were totally sublime. Croatia certainly looked in control of itself with an accurate passing percentage of 88% and 50% possession. After Borna Sosa and Mislav Orsic recover from their individual illnesses, Dalic should be able to train with his entire team on Tuesday. Croatia was fortunate to have a fully healthy squad for the quarterfinal victory against Brazil. Dalic introduced Mario Pasalic from the opening whistle against Brazil despite his team’s well-documented goal-scoring woes, and the Atalanta BC player may be confident in keeping his spot on the right wing. Dalic is likely to make substantial and rational decisions in the upcoming semifinal, which is undoubtedly a test of nerves on both sides of the dressing room.

For the upcoming semifinal contest, Argentina will be the hot favorites as usual, and Croatia will enter as the underdogs, looking to upset. The strategy and overall formation are likely to be the same for the two sides; however, few in-game changes are expected. In my perspective, Argentina is likely to win 2-1, and both sides to score.