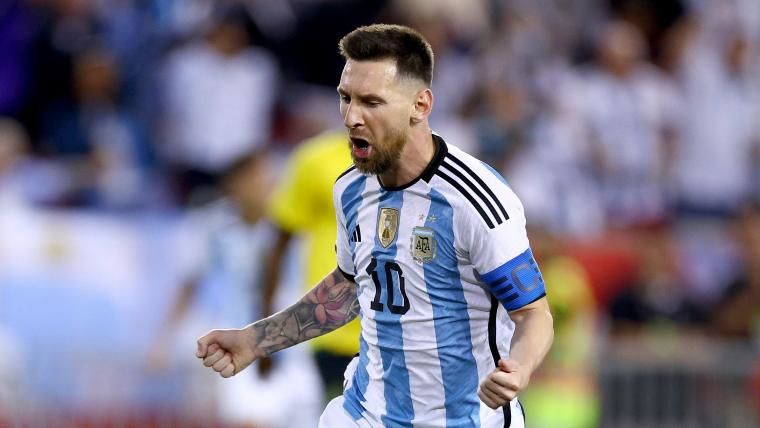 In the upcoming scheduled contest on the weekend, we have Argentina taking on Mexico at Lusail Stadium in Lusail. Argentina doesn’t have good memories associated with the Lusail Stadium as they lost to Saudi Arabia by a difference of a goal and couldn’t secure an equalizer. The game against Mexico will be Argentina’s do-or-die chance, making the contest an equally challenging one for the two sides. Mexico hasn’t won a single contest against Argentina, as the last time these two sides played in September 2019, Argentina won 4-0. For the upcoming game, Argentina will look to tick all the boxes and finish the game in style.

Argentina is expected to be the match’s dominant team because they have a number of world-class talents on their roster. However, the South American squad has rarely appeared to be the sum of its parts, and it must now recover from that unexpected outcome in the opening game. The defeat against Saudi Arabia should be kept aside, with all players looking to focus on just winning. With Poland and Mexico sharing a point each, Argentina has to win its remaining two matches for qualifying into the next stage. Undoubtedly, the match against Mexico will show if Scaloni’s team can live up to their pre-tournament expectations. Much will depend on the likes of skipper Messi, who is likely to get a retirement after this international event. Argentina will continue with its 4-4-2 formation, with Martinez and Leo Messi spearheading the attack.

Mexico - Carrying Many Positives from the Draw Against Poland (DLWLW)

Though Mexico managed a draw against Poland (0-0), it lacks consistency and determination. Before the game against Poland, Mexico was coming off a defeat against Sweden (1-2). Ral Jiménez’s health and form continue to worry Gerardo Martino, who may back Hirving Lozano as a false nine against Argentina. There might be robust in-game changes as Rogelio Funes Mori might be benched in the initial stages of the game. Mexico can certainly turn the tables, and upset Argentina as Lionel Messi’s fitness is still under question.

Going in the game, Argentina is picked as the favorite to win; however, the game can play tricks as it did against Saudi Arabia. The game total is expected to be over 2.5 goals, and only Argentina to score. I am expecting a robust comeback from Argentina and a final scoreline of 3-0.