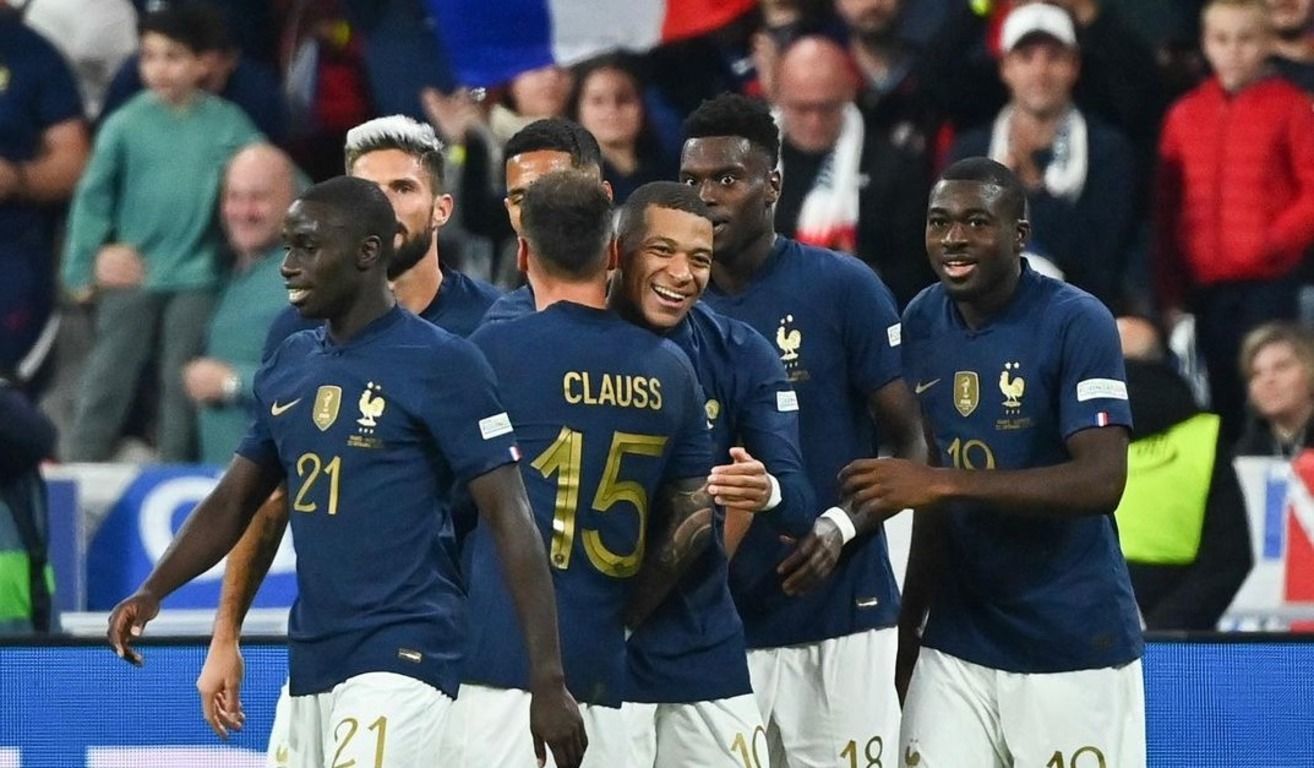 From November 20 to December 18, 2022, Qatar will host the 22nd FIFA World Cup. One of the favorites of the Mundial is the French national team, the current world champion. In this article, we will tell you about France and their chances of making the playoffs from Group D.

Bets on France vs Australia on November 22

The French failed in the 2022-23 Nations League, but the Blues won the 2022 World Cup qualifiers in a landslide 6 points ahead of their nearest pursuer, Ukraine. Importantly, the French have conceded only three goals in eight qualifying games. In other words, Deschamps' team is doing well defensively, albeit with high tournament motivation.

The first opponent for one of the leaders in the FIFA World Cup rankings will be the Australians, who had a hard time qualifying in the Asian pool. In Group B, Australia have been the most prolific. Still, it isn't easy to compare the French with Vietnam and Oman, and in their four games against direct group rivals Japan and Saudi Arabia, the Aussies have scored just one goal. We predict the reigning World Champions will start the Mundial with a victory to nil for 1.80 at 1xbet.

Bets on France vs Denmark on November 26

After the failure of the French in the 2022-23 Nations League, the Danish national team has become a major opponent for the Blues. The Nordic side twice beat Deschamps' team at the tournament, 4-1 on aggregate. Naturally, the French national team players clearly remember those humiliating defeats and will do their utmost to take revenge on the Dynamite. It should also be noted that the two sides were opponents in the 2018 FIFA World Cup group stage, like Australia. The game between the French and the Danes in Russia ended in a 0-0 draw. 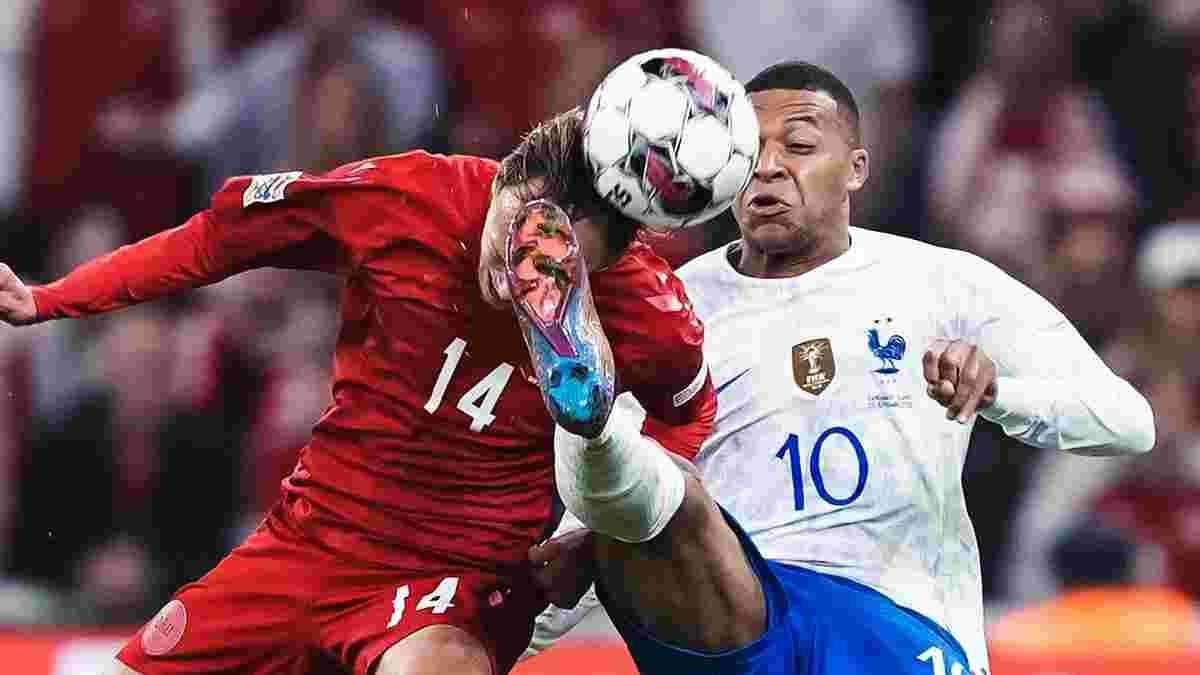 Despite their disappointing performance in the Nations League, France are heavily favored against Denmark. The French have a significant squad advantage over their rivals and are motivated to take revenge for September's defeat to the Danes. Besides that, the meeting between these two European teams might become critical for making the playoffs and securing first place in the group. In this pairing, we suggest betting on a clear win of the favorites, i.e., a win of the French national team over Denmark. Coinplay offers 2.01 on W1.

Bets on Tunisia vs France on November 30

The Tunisian team should not be underestimated. On paper, they look like the humblest side in Group D, but in the Kirin Cup in Japan in June 2022, the Africans went six points clear of the home team and a tough Chilean team. So, the French should get ready for a tough game. There is no doubt that Tunisia will play with their full strength on defense. And even if the Africans are the first to concede, they will continue to play in the same spirit, hoping for an opponent's mistake.

We should expect a less productive match, despite the power of the French team attack. Besides, we have noted that the French have a strong defense, with only three conceded goals in eight qualifying games. The best bet for the game of the third round of the group stage is a combination of W2+TO (2.5) for 2.05 at bet365.

Betway gives odds of 1.50 for France to make the playoffs. It's hard to disagree with the bookmaker, given that in addition to the stalwart Danes, the French will also be joined in the group by a, not at all top-flight Australia and Tunisia. Even if France lose again to the Dynamites, we do not doubt that Deschamps' side can beat the Australians and Africans in the table.

Kylian Mbappe goes second on the top scorer chart with 11.00 at betway, behind only Harry Kane. Indeed Kylian has a good chance of an individual trophy. The Frenchman is in great form, scoring 7 goals in six Champions League games and 11 goals in 13 Ligue 1 games for PSG. The only question is how far the French team can go in the standings. Karim Benzema (13.00), Antoine Griezmann (41.00), and Olivier Giroud (67.00) are also among the likely top-20 scorers for France at bet365. 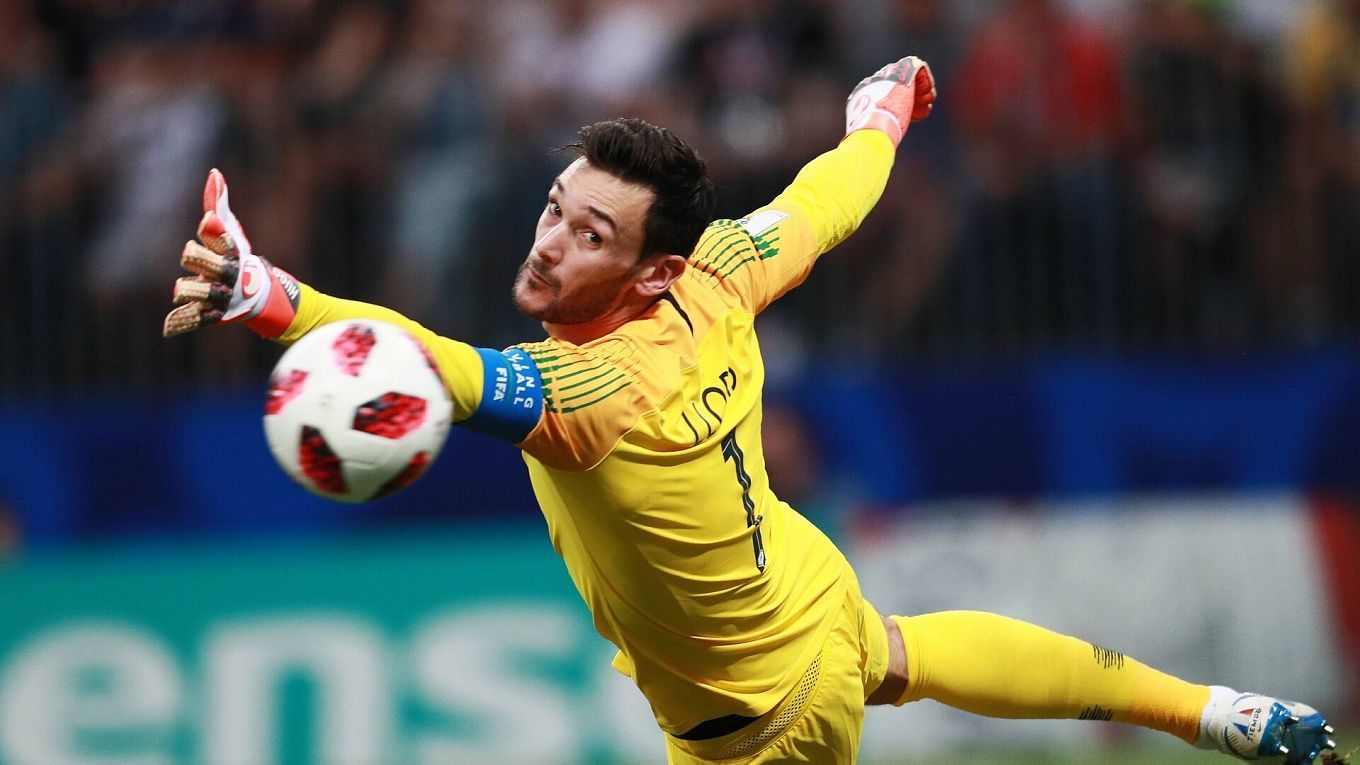 Hugo Lloris is fifth on the Golden Glove list. The odds are 9.00 that Hugo will be the best goalkeeper of the tournament at betway. Alison, Courtois, Neuer, and Simon are above Lloris. At Tottenham, Lloris has played only 6 of 24 games in the 2022/23 season, or 25%. But in the national team, at least in World Cup qualifying, Lloris had a much better showing. Considering that the French are drawn against Australia and Tunisia in the group stage of the World Cup, Lloris has a good chance to get a grip on the Golden Glove.

The French team has a track record of big wins and a great squad with no weaknesses, with world-class leaders in every lineup. If the Blues play their way through the group stage, as they did in qualifying for the World Cup, victory in Group D will be inevitable. However, a win for France in the group is given at a low odds of around 1.50. Therefore, we predict France will win Group D while Denmark will place second.

Our prediction: France to win Group D, and Denmark to finish second for 2.15.