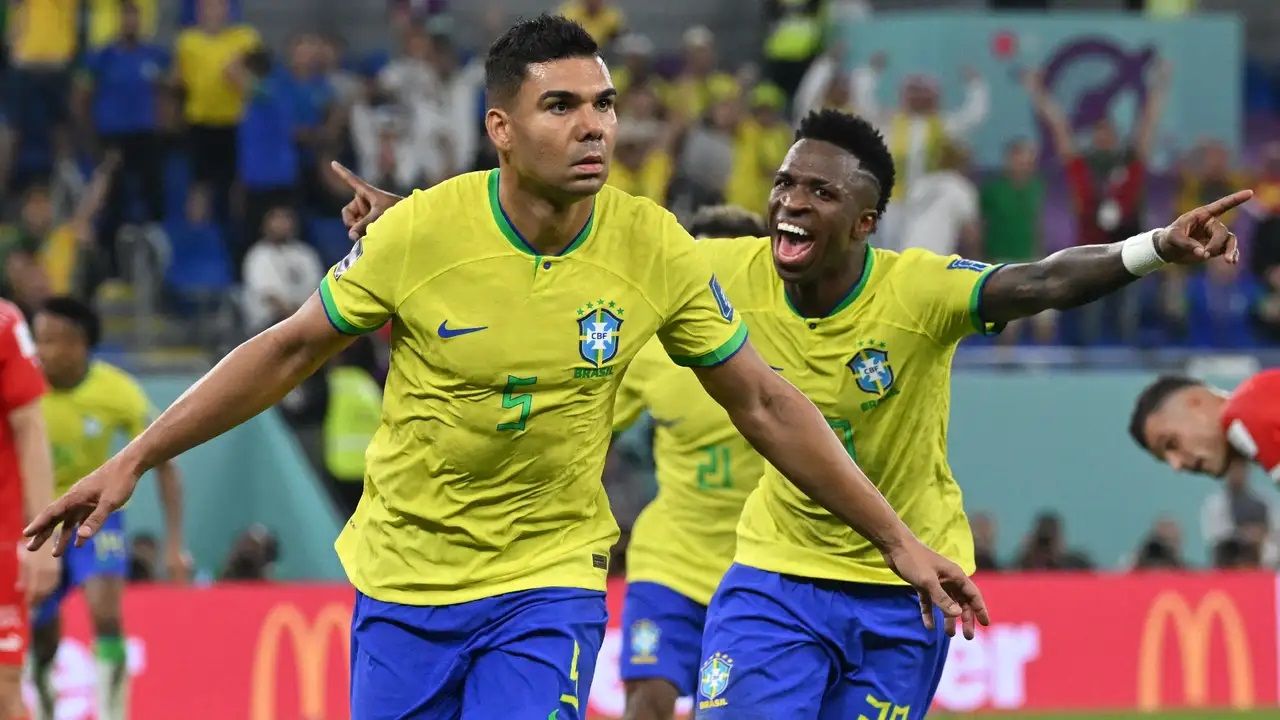 In the upcoming fixture of the FIFA World Cup 2022, Round of 16, Brazil will be up against South Korea at Stadium 974 in Doha. With the win predictor supporting the favorites, Brazil is certainly way ahead of Korea in all departments of the game. However, a few injury concerns might trouble Brazil at the start of the contest. The last time these two sides played in June 2022, Brazil swept 1-5.

Going in the contest, Brazil is coming off a defeat, which didn't hinder their way to the Round of 16. With one of the best defenses in the contest, Brazil shouldn't have problems defending against Korea. In the attacking department, Raphina, Richarlison, and Vinicius are likely to produce impactful individual performances. The expected formation is likely to remain the same, and Brazil to try combinations after the first half of play. Neymar has a good chance of recovering from an ankle injury in time to start against South Korea, according to Rodrigo Lasmar, who gave an update report on the star player. Tite has now lost both Gabriel Jesus and Alex Telles for the duration of the competition due to knee injuries they both suffered in the match with Cameroon. Due to the absence of Telles and Alex Sandro's hip issue, Tite is lacking a left-back, although Danilo is recovering well from an ankle strain of his own and might fill in, with Eder Militao on the right flank.

After winning over Portugal, South Korea has certainly increased its fame and respect in the competition. Kim Young-gwon and Hwang Hee-Chan were the star players in the last game, and they can be the match-winners in the upcoming fixture against Brazil. South Korea will be playing a balanced lineup, with a formation of 4-2-3-1. Cho will lead the attack, with Lee and Son providing the support in the center midfield. However, Lee Jae-sung may now be concerned about his position in the starting XI because South Korea's Hwang suffered hamstring soreness throughout the competition before scoring the goal that would advance his country. Lee Kang-in and Kim Young-gwon both had to leave the match against Portugal owing to physical issues and will need to be examined, while Kim Min-jae was rested for the match against Portugal due to calf soreness and is still a big question mark.

Both teams are likely to invest themselves fully in the contest, giving bench strength chances to make short and reasonable impacts. The game total is expected to be over 2.5 goals, and both sides to score. However, the final scoreline will likely be 2-1, and Brazil will win.