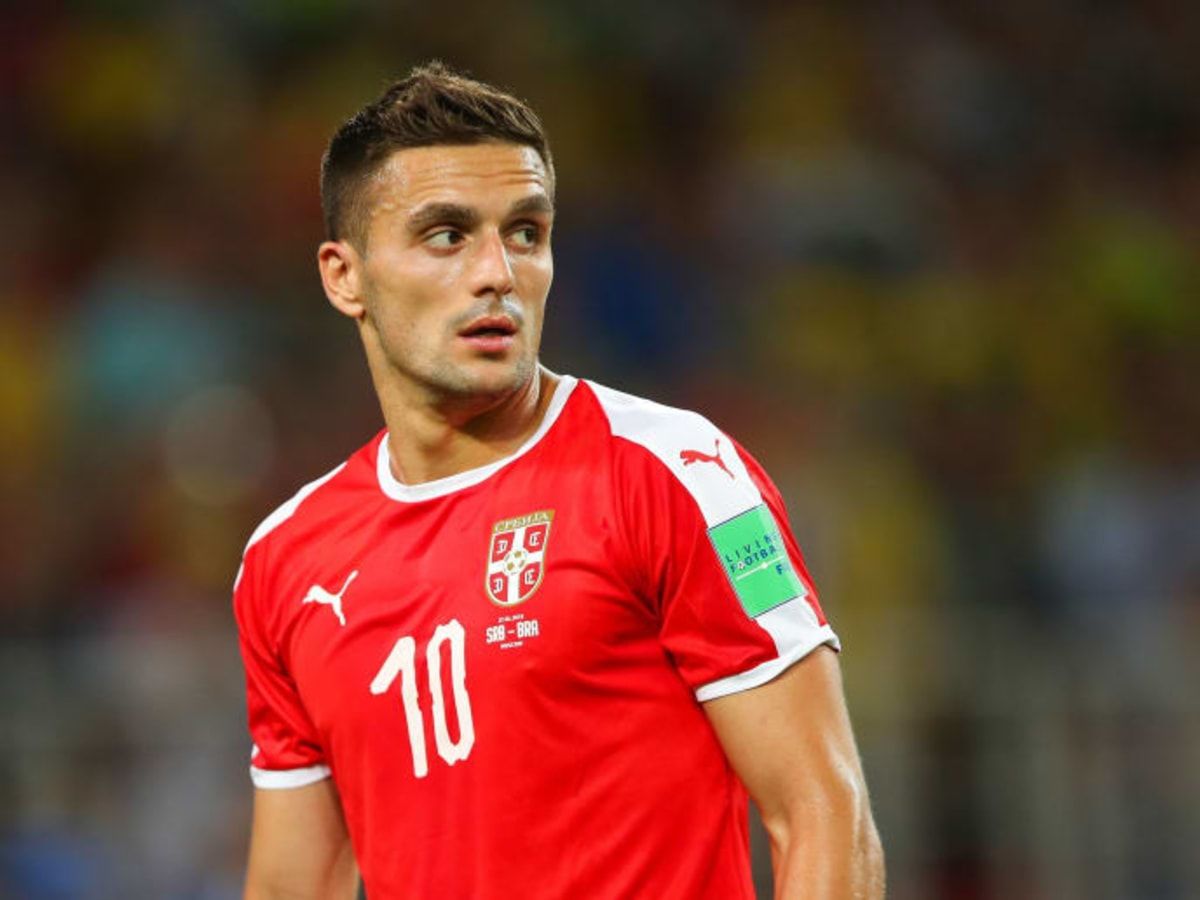 Serbia will lock horns with the Indomitable Lions of Cameroon at the Al Janoub Stadium on Sunday. Both sides bowed to a defeat in their opening game; however, Serbia stands a better chance of securing all the points here.

Cameroon started their World Cup campaign with a defeat against Switzerland. Cameroon-born Embolo scored the only goal that downed his country. The Indomitable Lions didn’t do much despite having more shots in the fixture.

The Indomitable Lions make their 8th appearance in this competition; they have been the best African side. Their most impressive performance was recorded in the year 1990 when they made it to the quarterfinals but were knocked out by England in a (3-2) thrilling encounter. Since then, they have managed just one victory in their last fifteen World Cup games.

They have failed to keep a clean sheet in their previous six games and head into this game hoping to win.

The Eagles stumbled on their first defeat in the last six games. Serbia stood their ground against Brazil up until the break. They had little going forward as they defended all through against a formidable Brazilian side. They did play with their hearts; however, two world-class goals from Richarlison ensured they ended the contest with nothing.

Dragan Stojkovic's side will play one of their easiest games in the group, and anything aside from three points here might hinder their dream of a knockout round.

Serbia had no shot on target against Brazil; it's a massive concern for the team and their supporters, although three of their star men were nursing injuries. They defended throughout the game against the Brazilians; of course, most teams will do that. This is their last chance to secure a second-place finish, as it’s most certainly Brazil who will assume the top spot. We expect them to be more effective in front of goals against a Cameroonian side without bite upfront. Bet on Serbia winning for 1.70.

Serbia might even get a halftime win against the African side here for 2.28.

We are not totally ruling out the Indomitable Lions side, who lost to Switzerland a few days ago. We expect a more open game with BTTS for 1.95.