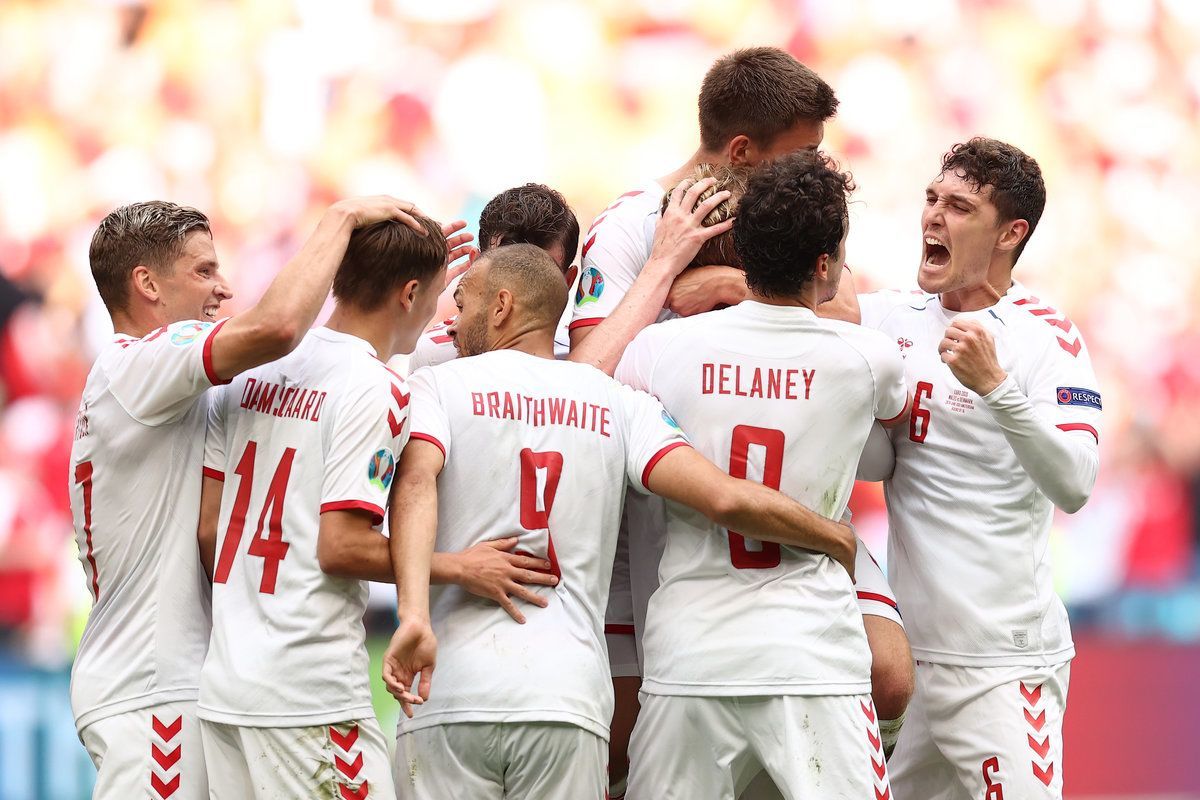 In the first game of the 2022 FIFA World Cup group stage, Denmark will take on Tunisia. The Europeans are the logical favorites, but the Africans cannot be discounted either, with four wins in their five previous outings.

We assess the Danish national team based on the 2022/23 Nations League games because the Scandinavians last played a friendly one before that tournament. They have achieved four wins and two defeats in six meetings, but the Scandinavians still need to clinch the top spot, having lost twice to their direct rival, the Croats. However, the Danish team can boast two wins over the reigning world champions, the French: 2-1 in Paris and 2-0 in Copenhagen.

The Tunisian team played one friendly against the Iranians just before the start of the World Cup. The outcome: a 2-0 win for Tunisia, with Sliti and Abdi scoring in the game's dying stages. That result should positively impact the Africans, who lost to the Brazilians in late September. Before Brazil's defeat, the Tunisian side had a seven-match unbeaten streak in which the visitors did not concede a single goal. On the one hand, 1-5 against Brazil. On the other hand, the statistics for the Africans before and after the match were positive.

Tunisia's match against Brazil is out of the general rhythm. Previously, if Tunisia have lost, it has been in low-scoring matches, and often banal without conceding, which means they have not lost. The Danes usually have stronger opponents than Tunisia, but the Dynamites have conceded only one goal in two games against the French, the reigning world champions. The opening game of the World Cup is stressful and exciting for both teams, as the teams do not know each other, so they will need time to adjust to the new regime. We wonder if the upcoming game will be goal-rich. As for the outcome, the Danes' higher level will certainly have an impact, and, at the same time, we wouldn't be surprised if the fate of the upcoming match is decided by just one goal.