FIFA World Cup, Group B, Round 1 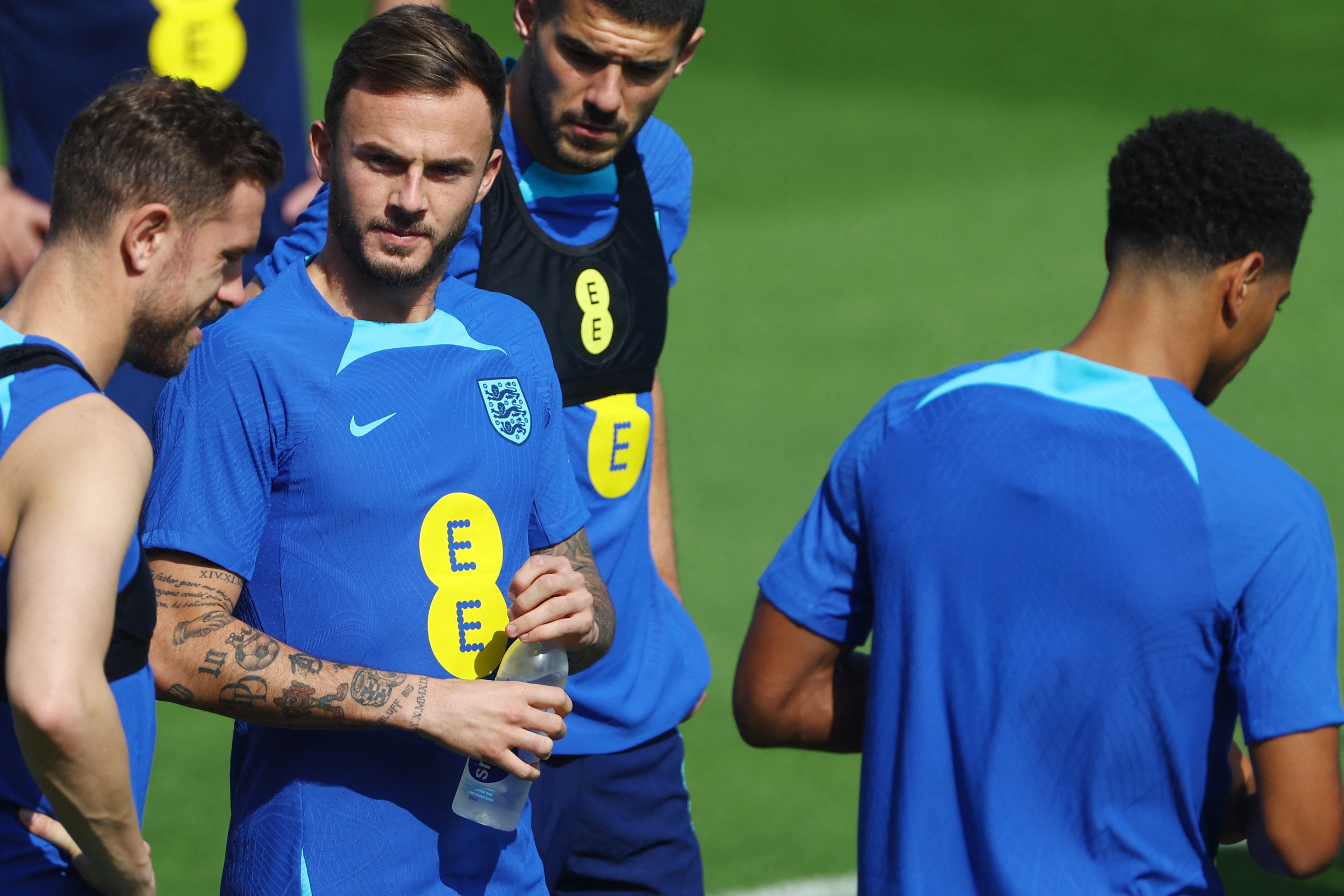 England's opening match at the 2022 FIFA World Cup will be against Iran in Doha. With odds of 1.39 on 1xBet, England is a heavy favorite to win the match. The odds are currently against Iran. Regardless, we expect this game to be quite challenging. Gareth Southgate will be putting out his best team for England, but Iran has some huge names in their lineup as well.

Harry Kane, captain of England, has spoken optimistically ahead of his team's World Cup opener against Iran, saying, "We've been trending well in key tournaments, so there's only one more step and hopefully we can take it this time." The 1966 World Cup champions have suffered on the international stage for more than half a century since their great victory, but they have shown a thirst for cup glory by advancing to the semi-finals of the event just four years ago and the final of Euro 2020. Since Gareth Southgate's squad breezed through qualifying to reach the finals, the Three Lions came in as one of the favorites. England was undefeated in their group round of European qualification, winning eight games and drawing two, while scoring 39 goals and allowing only three. This was the best group stage goal differential (+36) of any European qualifier. England's World Cup hopes are in jeopardy due to the team's poor recent play, as they are winless in their previous six matches, drawing three and losing three, which led to their relegation from the UEFA Nations League. They scored only four times during that stretch, and none of those goals came before halftime, giving credence to those who say Southgate, at 52, is playing it too safe with his opening strategy. We are, however, rooting for a different and well-spirited team as they begin their World Cup campaign against Iran.

This matchup will be a tough one, and we are not ruling out Iran’s chances of winning. However, the Lions squad is just too stacked with big players and huge talents that can make a difference in this match. Therefore, we believe England, led by Harry Kane, will get a win in this match.