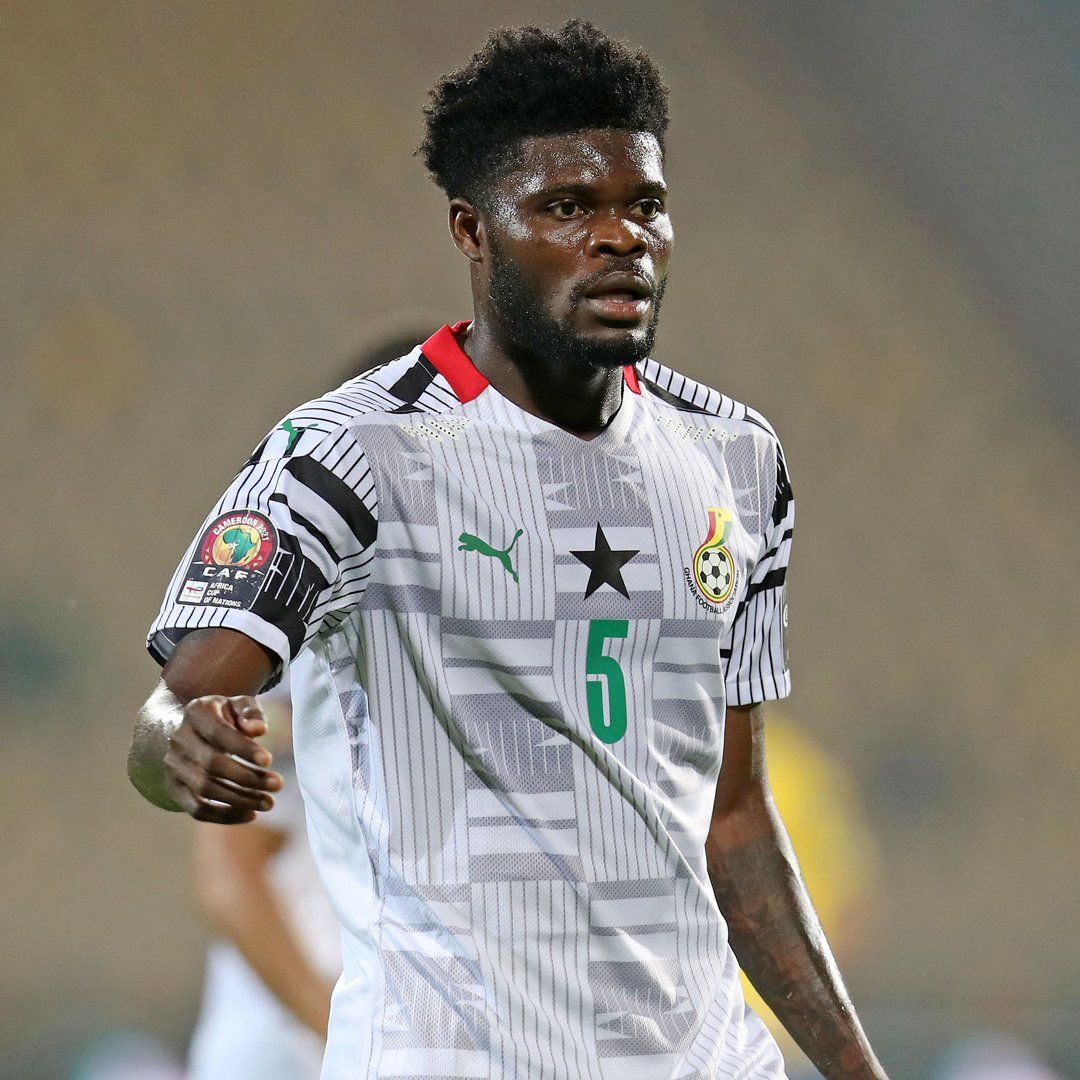 The Black Stars of Ghana will lock horns against Uruguay in the hope of sealing a spot in the knockout stages on Friday. The stage is set for another thrilling showdown, a grudge game between the familiar faces at the Al Janoub Stadium.

The Black Stars secured their first win in Qatar with a (3-2) emphatic victory over a solid South Korean side. The match commenced with two goals from Ghana at halftime; however, shortly after the break, South Korea were the better side and responded with two quick goals. It would have been a great result if it had remained the same; however, Mohamed Kudus gave his team the lead as it ended in a thrilling five-goal encounter.

Ghana already lost their first game despite their goal being ruled out at the dying minute. They have proven to be an attacking side but somehow have nothing going on at the back, with five goals conceded already.

Otto Addo's men have been fantastic in this tournament; however, Friday's game might be one of the most important games in their history.

La Celeste are yet to win a game in this competition and have managed zero goals in both encounters. They have been a shadow of themselves, with a total of four shots on goal. It’s a must-win game for the South American side, who drew against South Korea in their opening game and bowed to defeat against Portugal.

Diego Alonso will be eliminated if they lose or record a stalemate here. It will be tough against a team that dislikes them the most.

Both sides met in South Africa 2010 in the quarter-final, when Luis Suarez was sent off for preventing a certain winning goal with a handball on the line in the dying seconds of extra-time, only for Asamoah Gyan to miss the resulting penalty and Ghana to fall heartbreakingly in the shootout.

Ghana are one of the best-attacking sides in this tournament and have scored against Portugal and South Korea. Uruguay stands no chance against the Black Stars, and we are backing Ghana to secure all the points for 4.75.

A share of the spoils for Ghana and a loss to South Korea can still secure the Black Stars a space in the knockout stages, while Uruguay need all the points to advance here. Bet on BTTS for 1.95.