Japan vs Croatia Prediction: Both Teams Likely to Stick to the Basics 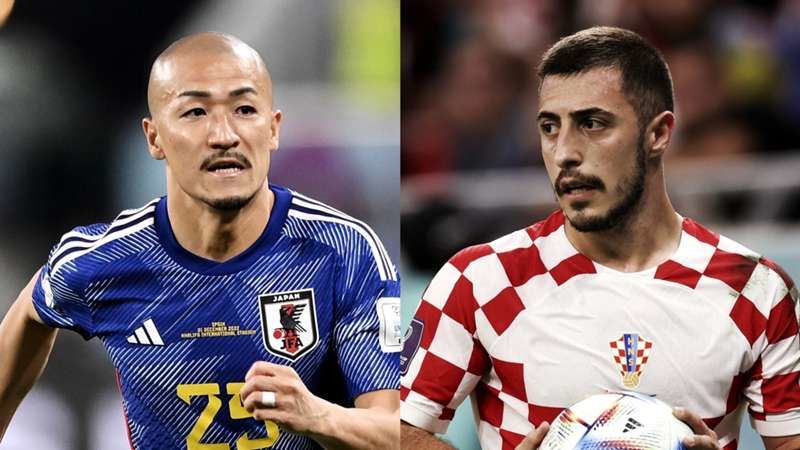 With the FIFA World Cup 2022 getting more intense and competitive, we have Japan taking on Croatia at the Al Janoub Stadium. Japan has made history by eliminating Germany from the World Cup 2022 and progressing as the table toppers in the Round of 16. Croatia, on the other hand, has mastered its luck, managing to fight against Belgium and secure a draw (0-0). However, now the question arises, whether Croatia has the temperament and consistency for winning against Japan and making it to the quarterfinals of the World Cup 2022.

Going in the contest, Japan is coming off a fantastic win against Spain (2-1), which will be remembered for a while now. In the previous game, Ritsu Doan and Ao Tanaka scored goals. However, for the upcoming fixture, Japan will be missing out Ko Itakura, who was suspended on red card in the previous game. Wataru Endo, a midfielder for Stuttgart, overcame a fitness worry to enter that game as a substitute. Right-back Hiroki Sakai has also returned to training, while Takefusa Kubo is once again questionable because of muscle soreness. Japan’s team manager is experiencing the best type of selection difficulty in the final third, as Doan has undoubtedly done enough to replace the injured Kubo but Mitoma's efforts might not be sufficient to defeat Daichi Kamada.

Croatia is carrying an unbeaten run and has been in fine form for the last five games. With a 4-3-3 formation, Croatia is relying on the likes of their captain, Modric, and the goal keeper, Livakovic, who was been spot-on throughout the World Cup. Borna Sosa, a left-back for Stuttgart, is battling a fever, so Dalic is unclear whether he will be ready to play. Josip Stanisic, another defender, is expected to miss the game because of a muscle issue. Dalic should otherwise have no restrictions on his selections, but if the seasoned duo of Luka Modric and Dejan Lovren receive a booking now, they will miss any potential quarterfinal. Dalic is planning to remain with his tried-and-true 4-3-3 system, so neither player will lose his spot in the starting lineup here, although there may be room for a tweak or two in the final third.

Considering the stats of the two sides, the game is likely to be decided on penalties. However, the scoreline during the 90 minutes of play will likely be 1-1, and Japan will win on penalties.