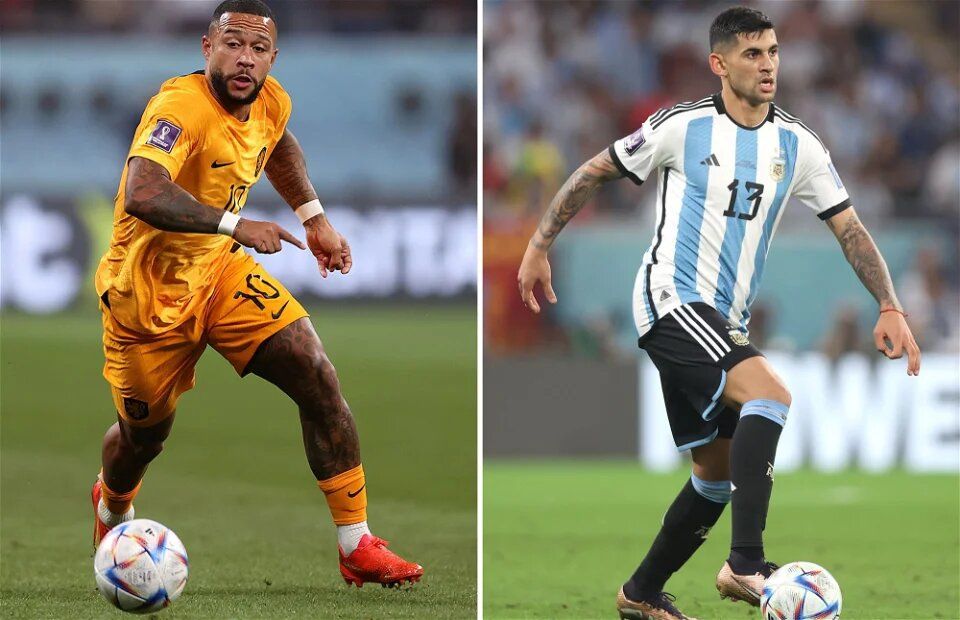 In the upcoming Quarter Final fixture of the ongoing FIFA World Cup, the Netherlands will take on Argentina at the Lusail Stadium. According to the win predictor, Argentina is slightly ahead of Netherlands and the favorites to win. However, one thing is certain the final result will be delivered in the extra time for the two sides. There’s no doubt that the Netherlands carries an unbeaten run so far in the World Cup and is likely to upset the Argentinian fans as well. However, Argentina’s lead attackers look strong on paper and are in a quite prolific form since the defeat against Saudi Arabia.

Netherlands - Defeated USA in the Round of 16 (WWDWW)

Going in the contest, the Netherlands is coming off a win against USA (3-1), in which Memphis Depay, Daley Blind, and Denzel Dumfries scored goals. The Netherlands is likely to stick to its previous formation and lineup; however, a few changes might be made before the final call. Though the Netherlands defeated the USA, it managed to only win 42% possession which needs to be improved in the upcoming games. Prior to defeating the United States, Jeremie Frimpong (ankle) gave the Netherlands a little worry, but Van Gaal should have everyone available for the quarterfinal as well. The Bayer Leverkusen right-back was a member of a fully-fit squad for that match. Centerback for Inter Milan Due to pain, Stefan de Vrij was unable to practice on Sunday, but he has now rejoined the squad to contest the existing hierarchy of Nathan Ake, Virgil van Dijk, and Jurrien Timber, even though he will probably be losing that fight.

Argentina - Coming off a Win Against Australia (WWWLW)

After having an unexpected opening game against Saudi Arabia, Argentina pulled itself back in the contest and won three consecutive games. In the previous game, Lionel Messi and Julian Alvarez scored goals in the 35th and 57th minute of play. Argentina is likely to continue with a 4-3-3 formation, with Messi, Alvarez, and Gomez leading the attack. This will be a big Argentinian Quarter Final with all players looking to make an impact. In spite of relentless pressure from Lisandro Martinez, Scaloni has no further injury worries and continues to have trust in the center-back combination of Cristian Romero and Nicolas Otamendi. Leandro Paredes and Angel Correa, for example, were put to the test earlier this week in a training ground XI, but neither player will be expected to beat off Di Maria or the promising Enzo Fernandez for a starting position in the quarterfinal.

Going in the contest, pressure will be felt by both sides, and certainly, it will be a game of nerves. I will be vouching for Argentina to win and for Lionel Messi to score. Injury concerns might not trouble Argentina’s well-equipped attack. The Netherlands can certainly counterattack and push the pressure; however, winning might be tough. The final scoreline is expected to be 1-2 or 1-3.