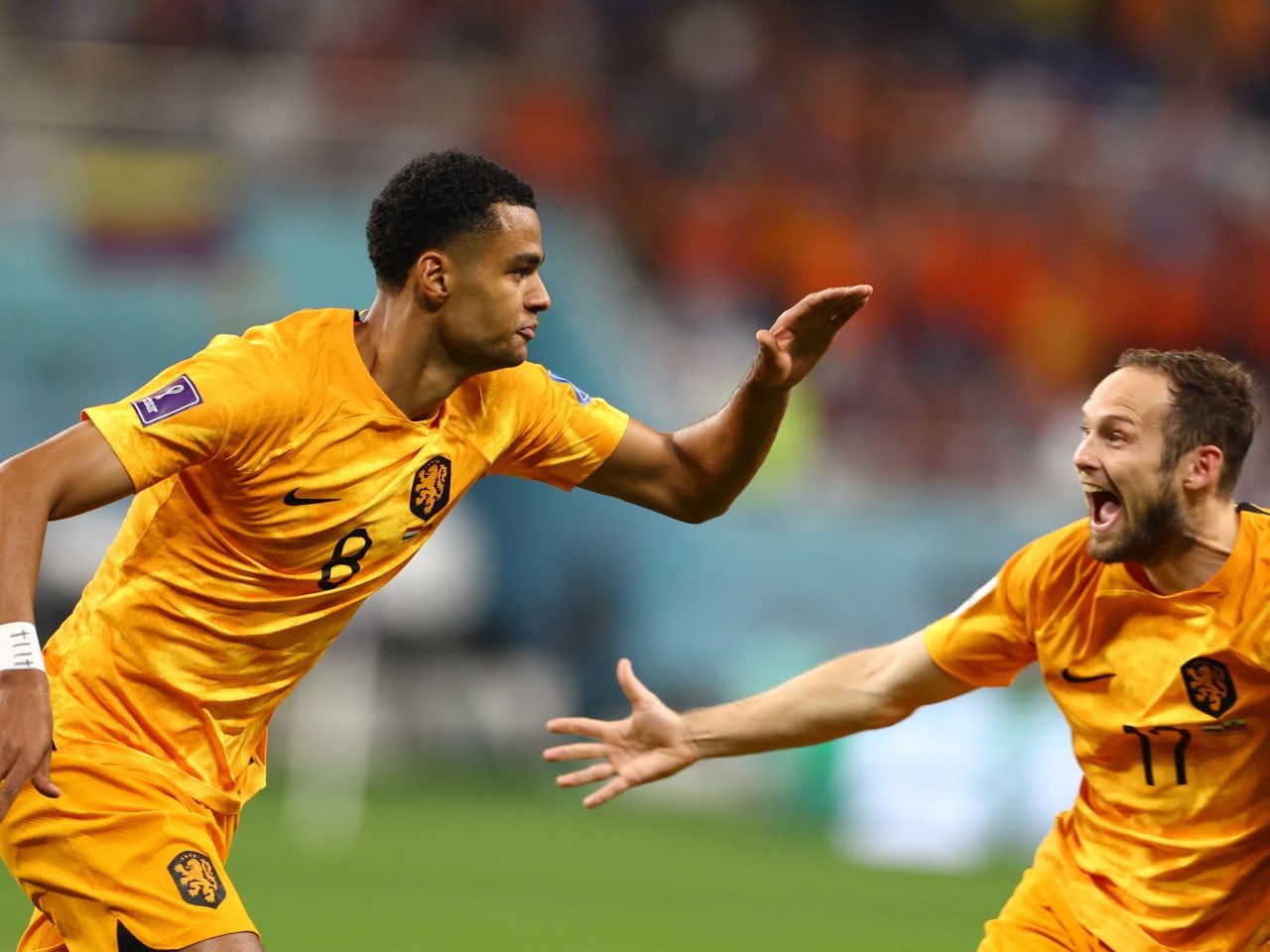 The Dutch will play tournament hosts Qatar in a Group A match on Tuesday, knowing that a victory or a tie would guarantee them a spot in the round of 16 at the 2022 World Cup. Even a loss would send Holland to the next round if Ecuador beats Senegal in the other match in their group; however, Qatar is officially out of the competition after losing their first two games.

On Friday, Cody Gakpo scored his second goal of the World Cup to put Louis van Gaal's side up against Ecuador. However, Ecuador equalized early in the second half thanks to Enner Valencia, and the teams split the points. Whether they win, tie, or lose to Qatar, Van Gaal's squad will advance to the round of 16 regardless of the result, provided that Ecuador beats Senegal. The Dutch won't want to take any risks with their advancement, but it would be shocking if they didn't qualify from here. If they were to win Group A, they'd advance to face the team that finished second in Group B, which might be England, Iran, the United States of America, or Wales.

Qatar is out of the competition after losing its opening-round matches against Ecuador and Senegal. On November 20th, Felix Sanchez's squad lost 2-0 to Ecuador in their opening Group A match. On November 24th, they lost 3-1 against Senegal. In their match against Senegal, Qatar scored in the 78th minute to cut the lead in half, but Senegal eventually won 3-1 thanks to a goal scored by Aliou Cisse in the 84th minute, leaving Qatar with nothing to play for except dignity in their final game of the 2022 tournament. The Maroons, appearing in a World Cup final for the first time, will be back in action in January as they prepare to compete in the Gulf Cup of Nations. Since Qatar has never played the Netherlands in an international match before, a victory on Tuesday at Al Bayt Stadium in Al Khor would be quite an accomplishment.

Although Qatar will be desperate to give their fans something to cheer about in their final match, we find it tough to back anything other than a win for the Netherlands in this matchup. The side coached by Van Gaal has performed admirably thus far in the competition, and we have every reason to believe that they will finish in first place in Group A with seven points.

Prediction: We anticipate that the Netherlands will prevail in this encounter. They possess players of the highest caliber who have the potential to break down Qatar's defense, and as a result, we are placing our hopes on them to win all three points.