Netherlands vs USA Prediction: Confident USA to shock Oranje in what will be an intense round of 16 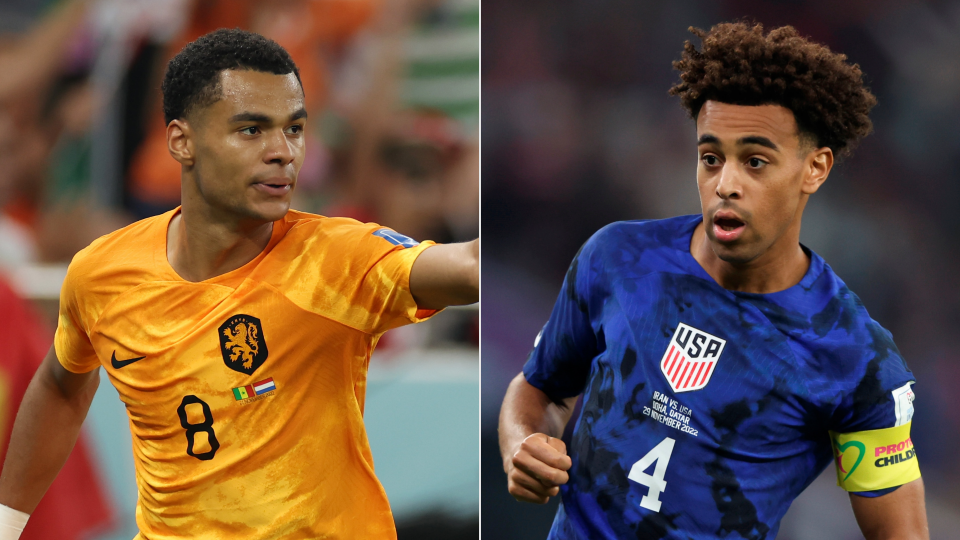 On Saturday evening at the Khalifa International Stadium, the United States of America and the Netherlands will kick off the round of 16 at the World Cup 2022. Group A winners Louis van Gaal's squad advanced to the next round, while the United States finished second in Group B, behind England.

The Netherlands were heavily favored to win Group A and move to the round of 16, and they did not disappoint the Oranje faithful by failing to do so by gaining seven points from their three matches. Cody Gakpo's well-taken opening against Qatar on Tuesday made him just the fourth man in Netherlands history to score in three consecutive World Cup matches, and Frenkie de Jong joined in on the fun with a tap-in to clinch a first-place finish and sent the hosts home without a win or a point. With only eight attempts on target so far, questions have been raised about the Netherlands' approach to this World Cup. However, manager Louis van Gaal has downplayed those concerns as the runners-up from 2010 are ready to face off in the final rounds. The Dutch continued their extraordinary run to the round of 16 at every World Cup since 1934, when they finished first in Group A. In the 32 years since then, the Dutch have only been eliminated at this point twice, in 1990 and 2006.

Christian Pulisic, a star for the United States team, placed himself in harm's way by scoring the game's sole goal in their lone victory over Iran in Group B play, sending the Americans on to the knockout stages of football's most prestigious tournament. Pulisic scored the game-winning goal in the 38th minute, allowing Gregg Berhalter's team to move up to the second place, one point behind England, and setting up a mouthwatering duel with the Dutch. Unfortunately for Berhalter and his squad, the United States has a poor recent record versus European nations at the World Cup, despite having advanced to the round of 16 in 2010 and 2014 and reaching the quarterfinals in 2002. Indeed, the United States last won a World Cup match against a UEFA team in 2002, having instead tied six and lost five in that time. Furthermore, all three of their previous World Cup knockout matches against European teams ended in defeat.

The Netherlands has gone 18 games without losing in all competitions since being eliminated from Euro 2020 by the Czech Republic, and Van Gaal is looking to tie Mario Zagallo for second place and fall one game short of Felipe Scolari's all-time World Cup record of 12 by leading his team to victory in Russia. The United States won its first match in six across all competitions with the victory over Iran. Before that, they had lost their first four friendlies against the Netherlands, but in 2015, they stunned Oranje with a 4-3 victory, coming back from a 3-1 deficit to win the match on a 90th-minute goal scored by Bobby Wood.

Prediction: An absence of shots on goal indicates that the Netherlands is not a particularly dangerous team, but the ruthlessness of Gakpo and the rest of Van Gaal's crop makes them a serious threat. The Dutch have an excellent defensive record, which could come in useful against a United States team that could be missing key players like Weston McKennie and Christian Pulisic due to injury.