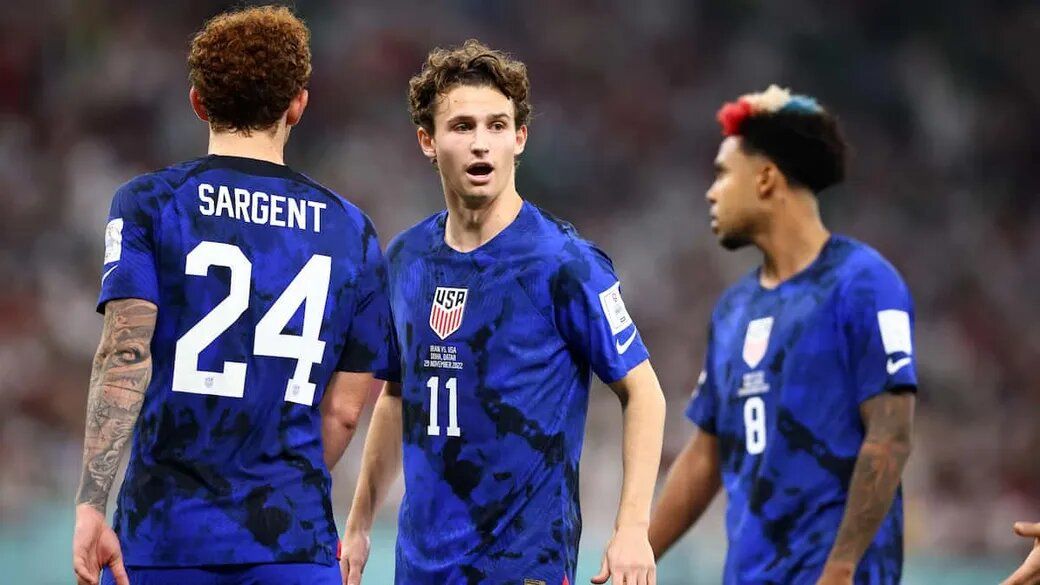 There’s no doubt that these two sides have invested themselves fully to make it to the Round of 16 competition. The Netherlands is coming off a top position in its group, whereas the USA managed to seize the 2nd spot in Group B. The lineups have already been confirmed, except few players who might be missing out due to minor injuries. The last time these two sides played in 2015, the USA won 3-4; however, the upcoming game isn’t likely to be a high scoring one. Both teams have relatively competed on various international levels, bringing extreme competition and talent.

Going in the game against the USA, the Netherlands is coming off a strategic win against Qatar (2-0) and a draw previously against Ecuador (1-1). In the previous game, the Netherlands outclassed Qatar by securing a 63% possession. Denzel Dumfries was always going to start on the right, even though Netherlands defender Jeremie Frimpong got an ankle injury scare on Wednesday. Van Gaal should have all of his soldiers available, but if Matthijs de Ligt and Nathan Ake earn yellow cards now, they will miss any potential quarterfinal game. With Noppert keeping the scoring limited, the Netherlands has a great chance of winning.

The win over Iran was a scintillating one as it gave the USA an amazing opportunity to qualify in the Round of 16. In the last game, Christian Paulisic scored the only goal of the game, and that too in the 38th minute of play. The USA is likely to continue with a 4-3-3 formation, and Sargent leading the attack. Josh Sargent was also lost due to an injured ankle, but the full degree of the damage won’t be known until the scan results are in. Weston McKennie is also rumored to be battling with a quad problem, which will cause Berhalter yet another selection dilemma for the USA. However, all three of the injured players are expected to be healthy for the last-16 match, so Berhalter will likely try to stay with his starting lineup unless there are any last-minute worries.

Going in the contest, the USA seems reasonably imbalanced compared to the Netherlands. The Netherlands will walk in as the competitive favorites to win and strike a 2-0 scoreline. With the likes of Can Dijk, Dumfries, and F.De Jong, the Netherlands can orchestrate a memorable win.