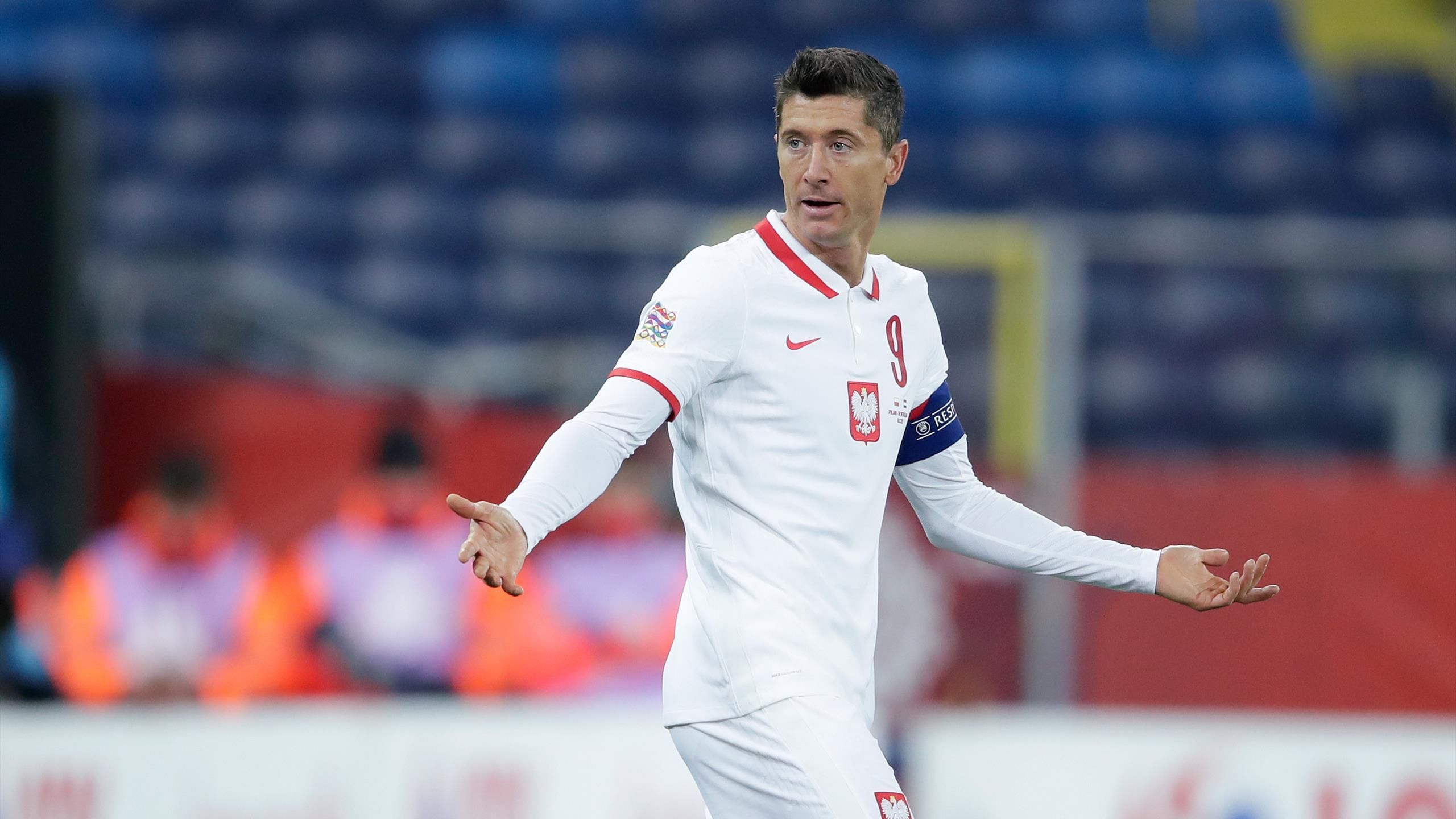 On Friday, high-flying Saudi Arabia will lock horns with Portugal at the Education City Stadium. The Green Falcons produced one of the most memorable performances in Qatar so far with a (2-1) win over fans’ favourite Argentina. At the same time, Poland failed in their attempt to secure the top spot following their penalty miss against Mexico.

The Eagles commenced their Qatar Campaign with a share of the spoils against Mexico. Despite creating loads of chances before halftime, both sides failed to find the back of the net. The second half became lively, and Poland were presented with an opportunity to score following a bad foul on Lewandoski. The former world best player stepped up to it but failed in his attempt as Ochoa made the save. Not a total disappointment for Poland, considering they have two more matches to prove themselves.

Poland relied solely on Lewandoski, which affected them when the Barcelona man failed to impress. It’s not going to be an easy affair against a Saudi Arabian full of enthusiasm and determination. However, with their quality and excellent record against Asian sides, they should be fine here.

The team of the moment, Saudi Arabia, are enjoying life in Qatar following their mouth-watering victory over Argentina. You would think it’s just football, but it’s more than as the Saudi Arabia government declared a public holiday on November 23 to honour the team's resilience performance. The game started off with Argentina being the better side, scoring from the spot; however, after halftime team talk, the Green Falcons grew wings and pulled off one of the greatest stunts against two-time champions. Saudi Arabia scored twice to lead and stood their ground against the formidable attack of Messi, Di Maria and Martinez.

Herve Renard played their game right with some luck and came off with all the points. It might not be the same story against Poland.

Poland are already aware of the Green Falcons' antics, and we believe they are well-prepared against them. Saudi Arabia remains the underdog despite their win against Argentina. We expect a tight contest here with a total of under 2.5 goals for 1.72.

We expect a more boring halftime here, with both sides settling for a halftime draw for 2.10.

Saudi Arabia would be pleased with a point here, knowing full well that a point can secure them a top-two finish pending their last game. Bet on a full-time draw for 3.59.