Qatar vs Senegal Prediction: Expect another Abysmal performance from the host in their second World Cup fixture 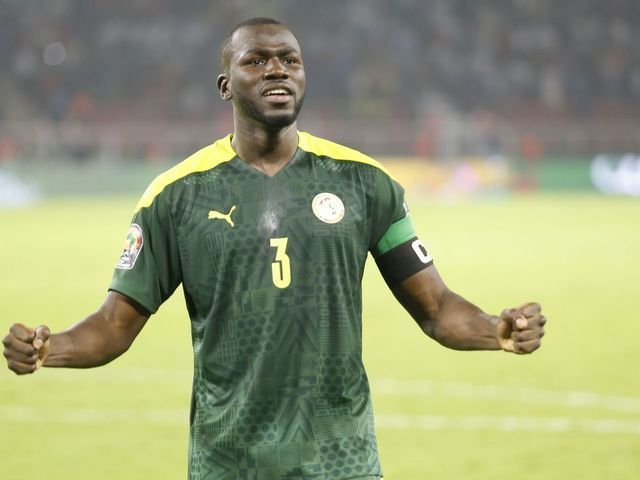 Host nation Qatar will lock horns with the Lions of Teranga at the Al Thumama Stadium on Thursday. Following Qatar's disappointing (0-2) against Ecuador, Felix Sanchez's men will eye their first three points against Senegal.

Qatar opened this year's campaign with a horrible performance against Ecuador. Two goals from Enner Valencia at halftime ensured Qatar bowed to their first defeat in the tournament. Before their humbling, they won four and drew once in their last five matches.

The Lions of Teranga suffered a late defeat against the Netherlands. Senegal had a decent halftime producing a world-class performance against one of the best sides in the competition. They did everything except finding the back of the net and were punished by the Dutchmen, who scored twice in the last ten minutes.

Aliou Cisse's men fought tooth and nail to secure their ticket to Qatar as they saw off a robust Egyptian side on penalties. The African Champions are among the best in Africa and have won four while recording a loss in their last five competitive games. Senegal have enough arsenal heading into this fixture, and we are certain they won't lose here.

Senegal were the better side against the Netherlands until 75 minutes; they were all over the Dutchmen's box but lacked a finisher. It’s noticeable they missed the services of their star man and African footballer of the year. Qatar, on the other hand, were below par against the Americans. They had a total of five shots and failed to register one on target. It’s going to be tough against the best team in Africa. We expect Senegal to secure their first three points here for 1.66.

Qatar lack bite upfront and are not well organised at the back, and we might see more than two goals here for 2.38.

We are unsure if Qatar can get past Senegal's defense; bet on BTTS no for 1.70.