Tunisia vs Australia Prediction: A must-win fixture for Tunisia in the second game of World Cup Group D 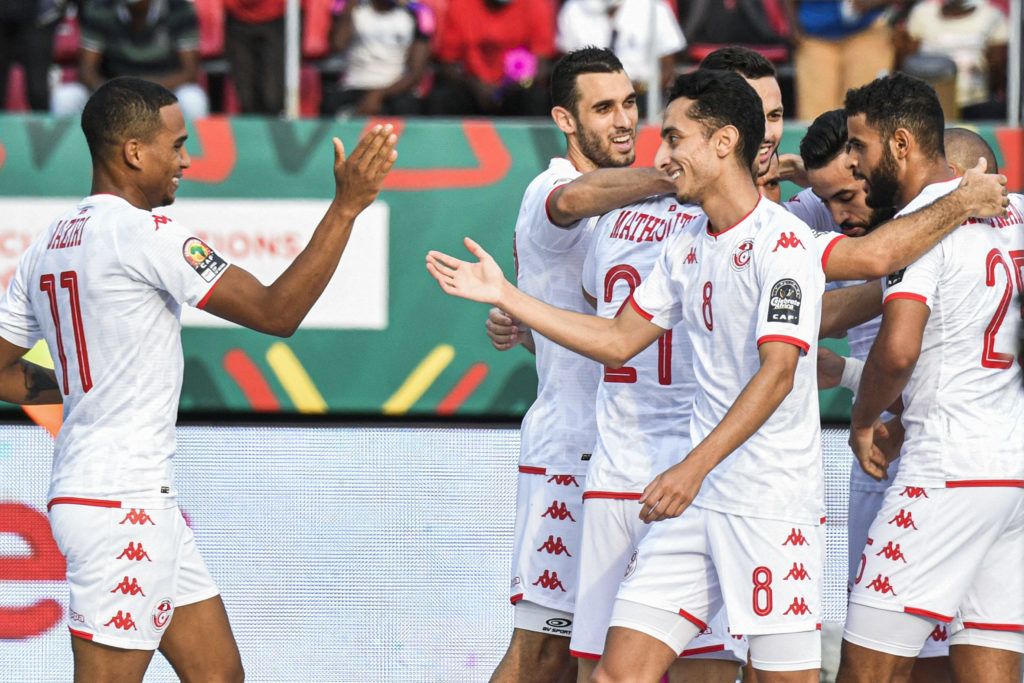 The Atlas Lions will strive for their first win when they square off against Australia at the Al Janoub Stadium on Thursday. The North African side must win here to stand a chance in the next round, as their last game against France doesn’t guarantee three points.

The reign of Jalal Kadri has restored normality to the team after a disappointing trip in the AFCON tournament. Despite finishing the group in third place, they qualified as the best loser and secured a spot in the round of sixteen; they were paired with Nigeria in the game of sixteen and got the better of the Super Eagles when Youssef Msakni's goal from outside the box found the back of the net. They suffered defeat against Burkina Faso in the quarter-finals despite the opponent being a man down.

Tunisia secured a vital point against Denmark in their opening game to emerge second on the log. They are two points behind France at the top of the log and must triumph here to stand a chance of qualifying in the group.

Nothing changed in the player selected as the new coach went with the same familiar faces. They have been consistent in front of goal, having scored fourteen times in the last ten.

The Socceros stumbled on their first defeat in five games, a humiliating one, to be precise. Despite taking the lead through Craig Goodwin's header minutes before the game. The French responded with four goals and had the opportunity to score more. The result left Australia a very slim chance of qualifying in the Group as they rock the bottom of the table.

Before their disappointing loss, Australia had won all five games, scoring seven times, although they were all against average sides. If Graham Arnold's side fails to win here and lose their final match, it will be their sixth failure to secure a knockout phase ticket.

Tunisia wasn’t bad against Denmark but were ineffective enough in front of goals. They had thirteen shots to Denmark's eleven but only managed a shot on goal. Australia were lucky to have scored against France and will find it difficult against Tunisia. Our bet favours Tunisia but to be on the safe side, bet on Tunisia win or draw and under 2.5 goals for 2.08.

We might get to see halftime draw here for 2.06.

The Northern African side must secure all the points here to stand a chance in the group. This is like their final and most accessible game as they might not be able to defeat France; bet on Tunisia to win for 2.08.