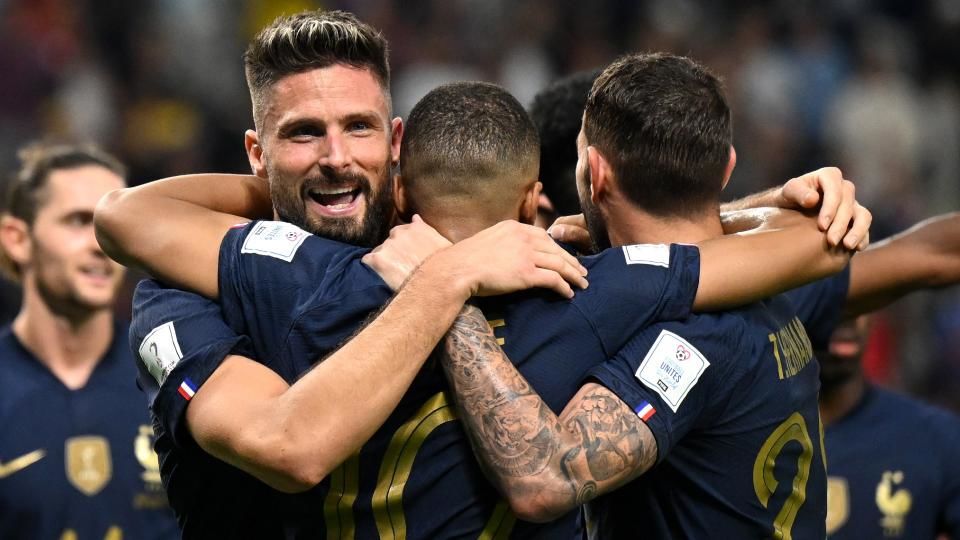 The 2022 FIFA World Cup group D stage concludes with Tunisia taking on France. France advanced to the next round by beating Australia and Denmark. However, Tunisia has played two matches and earned one point, putting them last in Group D.

After Saturday's 1-0 loss to Australia, the Socceroos moved ahead of their Group D rivals and put Tunisia on the brink of elimination from the 2022 World Cup. Tunisia still needs to score a goal in the tournament. With only 23 minutes on the clock, Mitchell Duke's well-placed header was all needed to put Australia into second place, with Tunisia, who played valiantly in a scoreless draw with Denmark on day one, sitting in fourth with one game remaining. Australia will advance to the last 16 with a win over Denmark, but if they lose, Tunisia will have an opportunity to pounce. This is true even if Jalel Kadri's team shocks the world champions and collects all three points on Wednesday. To continue their pattern of defensive resiliency leading up to the World Cup, Tunisia has only conceded one goal in 180 minutes of play. However, they are one of only two teams, together with Mexico still waiting for a goal at the right end after two matches.

France, the current World Cup winners, overcame a slew of physical issues and pre-tournament troubles to get their defense off to a perfect start by becoming the first team to confirm their place in the round of 16. On Saturday, Les Bleus secured their spot in the knockout round with a win over Denmark at Stadium 974. Kylian Mbappe scored twice, sandwiching a header from Andreas Christensen, to ensure his team wouldn't be eliminated so early. Didier Deschamps's team only needs a draw to win the group and earn a potentially easier matchup in the round of 16. However, Australia still needs a seven-goal swing in their favor to finish ahead of the champions. France has won the last six matches at the World Cup, tying them with Italy for the second-longest winning streak in the tournament's history. However, they still need to match Brazil's all-time record of eleven wins in a row between 2002 and 2006.

The last time France and Tunisia met was in 2010, in a friendly that ended in a 1-1 draw; since then, Les Bleus have split their last four meetings with the North African country, which bodes well for Deschamps' squad heading into this meaningless contest. While France may let up a little now that they know they've qualified for the World Cup, the Eagles of Carthage can take heart in the knowledge that they've never gone an entire World Cup campaign without scoring.

Prediction: Tunisia may feel confident against a France reserve team, but their goal-scoring problems aren't going away anytime soon, and France's bench players aren't to be taken lightly. We would not be surprised to see another goalless stalemate added to the ever-growing collection, but France's fearsome offense can nick a goal to stay perfect and ruin Tunisia's top-two ambitions.