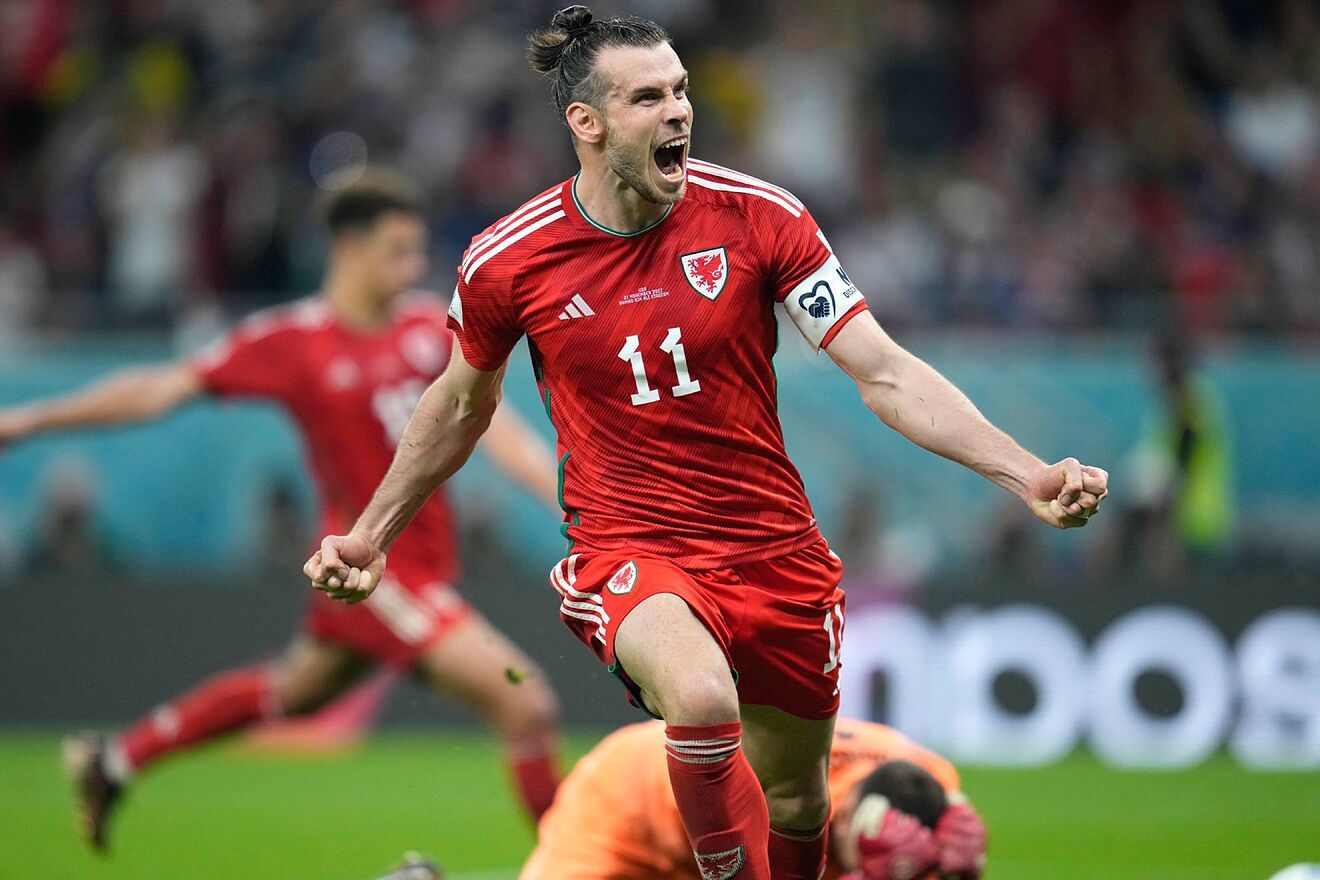 The second round of the FIFA World Cup will kick off with a matchup between Wales and Iran. Wales head into this encounter following their impressive (1-1) draw against USA, while Iran produced one of the most shocking performances in their opening game.

The Dragons didn’t spit enough fire as they settled for a share of the spoils in their opening encounter. The fixture was mostly about the Americans, who controlled possession, and were rewarded with a goal in the 36th minute courtesy of Timothy Weah. Wales began to ask questions in the second phase of the game and were presented with an opportunity for a leveller after a horrible tackle on Bale in their box. The Welshman saved his team by driving the spot kick into the top net via Turner's fingertip. It was indeed not what they played wanted; however, a point is better than no point.

Before now, the Dragons have played five games and ended up with four losses and a draw. Wales occupies the second spot in Group B, and a win here could secure them a ticket to the next round.

Carlos Queiroz's side stumbled on their greatest defeat in a long time. In fact, Iran haven’t conceded six goals in a game since 1978. However, their World Cup opener ended in a shambolic performance as they were beaten (6-2) by England.

In their previous five games, Iran won twice, drew once and lost two, all in international friendly. Before the defeat against England, they lost to Tunisia as a penalty from Naim Sliti, and Ali Abdi's effort gave the Carthage Eagles a 2-0 win in Doha on Wednesday after Iran defender Abolfazl Jalali was sent off.

Iran's problem lies in their defence, they lack organisation, and teams will always take advantage of that.

Following both sides’ performances in their previous game, Wales showed they could defend, while Iran proved to be weak at the back. Iran could have conceded more than six against England. We'll have to back the Dragons, although it’s an open game; bet on Wales win for 2.13.

Iran's second-half display wasn’t bad, and we are backing them with at least a goal: bet on BTTS for 2.44.

Both sides' trait lies in their attack, and we expect to see a BTTS and over 2.5 goals here for 2.70.