Finland vs Kazakhstan: Suomi to snatch their first win 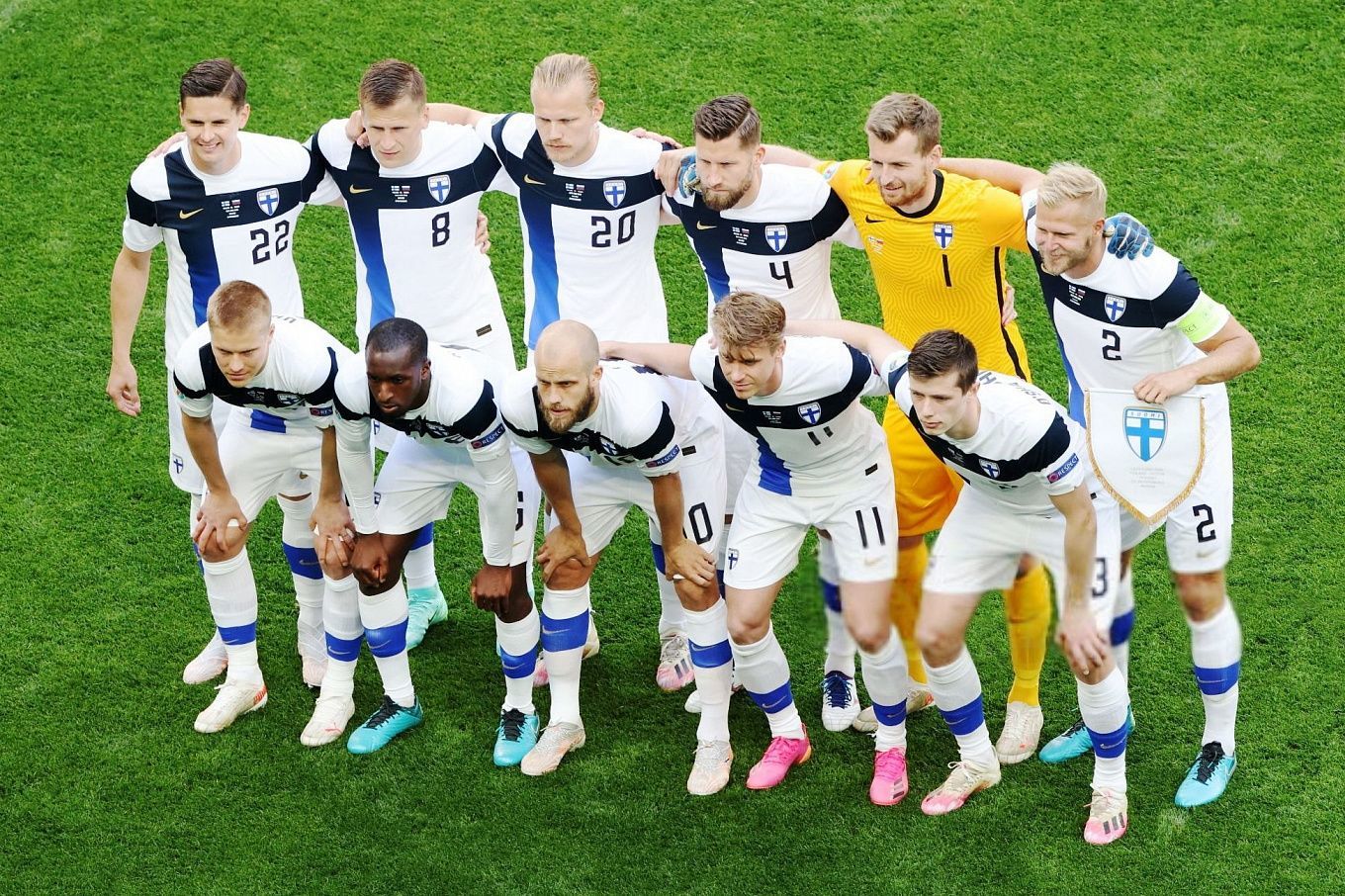 The Kazakhstan national football team has yet to beat Finland. Will the Hawks be able to break their unsuccessful streak with the upcoming game? Our prediction: Suomi representatives are going to win again!

The Finland national football team had a great period, having qualified for the Euro-2020 for the first time. The final part of the tournament began with a sensational 1-0 victory over Denmark, but then Suomi lost to Russia (0-1) and Belgium (0-2), never reaching the playoffs. The Blue and Whites started the 2022 FIFA World Cup qualification less successfully, drawing against Bosnia and Herzegovina (2-2) and Ukraine (1-1) in their two starting games. So the Finns are now 3rd in Group D standings, but they still have two games to play.

Team Kazakhstan has been showing very mixed results in recent years, it’s hard to evaluate them. Their last victory happened exactly one year ago, on September 4, 2020, when the Kazakhstani beat Lithuania in the UEFA Nations League (2-0). They have played 10 games since then, drawing 4 times and losing 6 matches. It may seem that they could’ve done better. However, in the 3 games of the 2022 World Cup qualifiers, Talgat Baysufinov’s team lost only once (0-2 to France), the other two games against Ukraine ending in a draw (1-1 and 2-2), and the last round was a real thriller, with goals exchanged in the 2nd half stoppage time. Of course, the Kazakhs will not be able to go to Qatar, but they’ve surely made a great impression.

Finland has a very tenacious and productive team that always strives to gain their points, and with stronger opponents they sharply achieve success. Recently, Kazakhstan has had some serious problems with the defense. They conceded a total of 14 goals (2.33 average per game) in the previous 6 games, and it was only once when the Hawks conceded less than twice. That’s why the best option to choose seems to be Individual Total 1 Over 1.5 for 1.68.

Teams of Finland and Kazakhstan have yet to win a game in the qualifiers so far, but Suomi hasn’t lost so far, thus taking 3rd place in the standings and leading Group D on lost points. This is why they can count on qualifying for the playoffs from second place. Besides, the last summer showed that the Blue and Whites are able to play in major international tournaments. So you can also bet on Handicap Finland (-1.5) for 2.375.

The Finland national football team has played only against top-notch opponents lately, so they scored only 3 goals in the last 7 games, twice in a friendly match against Switzerland, and once at Euro 2020 against Denmark. The player who scored all these three goals is Joel Pohjanpalo, and it was he who hit the Russian national team possession in St. Petersburg as early as minute 5, but the ball didn’t count due to an offside position. The Bayer forward is obviously the key player for the national team now, so you can also consider betting on him to score for 2.50.