Finland vs Ukraine: The Blue and Yellow to draw for the sixth time in a row in the 2022 World Cup qualifiers 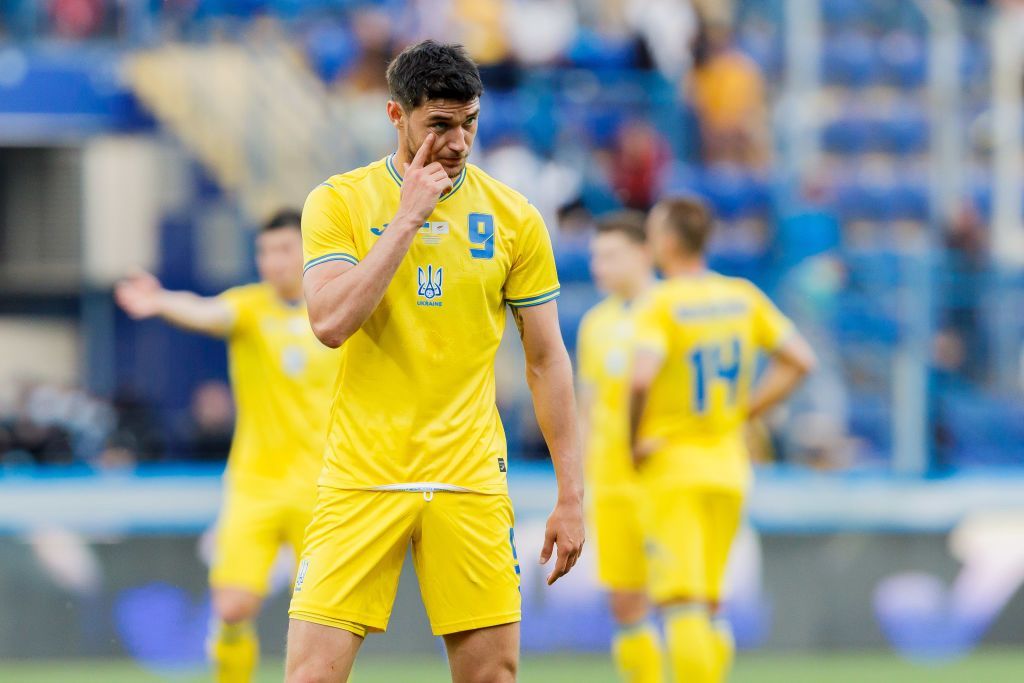 In the current World Cup 2022 qualifiers, the Ukraine national team has drawn all five matches. Will the series be broken after the confrontation with Finland? We predict that the opponents will share points again!

The Finnish national team is having a splendid time in their history. They played their first major international tournament in the summer and even beat Denmark 1-0 in their opening game, but two defeats in a row denied them a chance to make the playoffs. The Suomi representatives have a chance of qualifying for the 2022 World Cup as well, but it will be much more difficult to ensure success here. Group D is all about second place and a chance to qualify for the knockout phase, as France will not let anyone else get to the top of the table. The Finns got off to a 2-2 and 1-1 draw against the Bosnians and Ukrainians before beating the Kazakhs 1-0 but then losing to the French 0-2 in the last round to drop to third place.

The Ukraine national side had some serious success recently, too, reaching the quarter-finals of Euro 2020. Still, they were thrashed 0-4 by England, and Andriy Shevchenko’s tenure with the national side was therefore brought to an end. Aleksandr Petrakov, who had immediate conflicts with key players, was appointed the new manager. Nevertheless, under his guidance, the Blue and Yellow could play out a 1-1 draw with the French, which wasn’t too bad, except that before that, they drew 2-2 with the Kazakhs. The Ukrainians also shared points with their opponents in the opening three rounds, they now have just five points, which puts them second in Group D, and are penultimate in terms of points lost.

Group D of the 2022 World Cup qualification differs from the others in that an incredible number of matches end in a draw. The main draw producer is Ukraine, who have neither won nor lost, and split the points with their opponents five times - be it the French or the Kazakhs. We can expect this game to continue the streak, as it puts both the Ukrainians and the Finns in contention for a place in Qatar, which is to everyone’s advantage. As a result, we are forced to place our bet on a draw at the odds of around 3.10.

All the Ukraine national football team matches in the World Cup 2022 selection process ended with a draw. Not once have the Blue and Yellow gone 0-0. On four occasions, they got a 1-1 score, and against Kazakhstan, they played even better - 2-2, with the two extra goals coming in the stoppage time. Moreover, the Ukrainians have decided not to dwell on this. So in their last match against the Czech Republic, they also played a draw - 1-1, though that game was friendly. With this in mind, we’d better take a closer look at Both Teams To Score - Yes for 2.15.

Roman Yaremchuk moved from Gent to Benfica in the off-season, where he did not need much time to adapt. Already, he is an important player for the Lisbon club, having played in the Portuguese championship in six games, where he scored four goals. For the Ukraine national team, he also performs very productively, scoring two goals in the current World Cup 2022 qualifying tournament, which is the best indicator among the Blue and Yellow. In such a situation, a bet on Roman Yaremchuk’s goal is worth considering with odds of about 4.00.