Content
To top
1.
Fiorentina hardly ever lose
2.
Are Benevento about to return to Serie A?
3.
Expert Betting Tips
4.
Betting options:
Users' Choice
2134 200 USD

Fiorentina vs Benevento: Expect a lot of goals 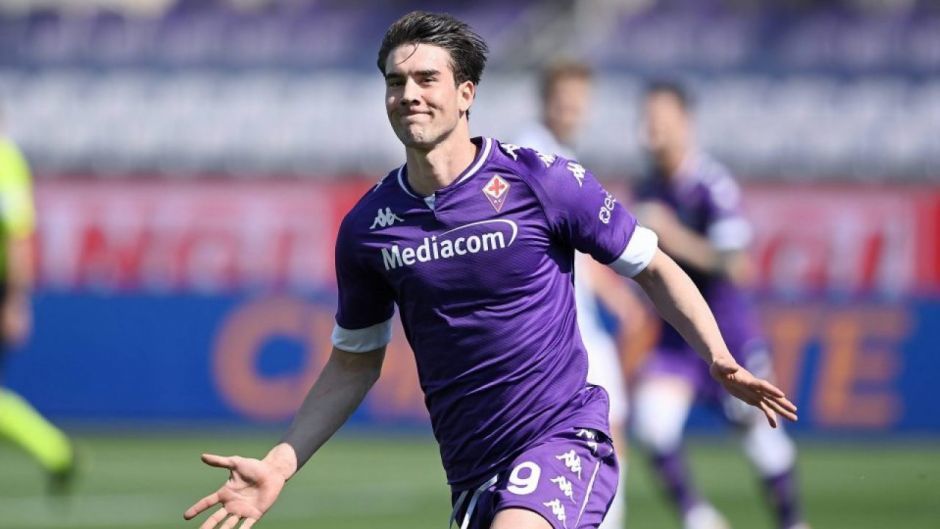 Fiorentina are having a great season. Vincenzo Italiano’s side, led by top scorer Dušan Vlahović, is scoring well, winning often, and has serious hopes of qualifying for the European competitions. Will Fiorentina manage to cope in the Italian Cup match against Benevento? We have a few betting options to choose from.

Fiorentina are coming into the match against Benevento with a series of 3 wins in a row. In the domestic championship, Vincenzo Italiano’s team beat Sampdoria, Bologna, and Salernitana. The Florentines have already secured ten wins in 17 games in the Italian championship and not a single draw. They sit fifth in the standings, six points adrift of the Champions League spot.

In the Cup, Fiorentina started in the last 64. In mid-August, the Italian side confidently defeated FC Cosenza 4-0 on home soil.

Are Benevento about to return to Serie A?

Benevento were relegated from Serie A last season. They were managed by Filippo Inzaghi. This season, Benevento are being coached by Fabio Caserta, and so far, the Serie B championship is going quite well for the Sorcerers. Following 17 rounds, the team takes 4th place in the standings, and they approach the meeting with Fiorentina with a series of 4 wins in a row.

Benevento also started their journey to the Cup in the last 64 and beat SPAL 2-1 in the first round.

Benevento, like Fiorentina, play attacking football. The team has scored 29 goals in 17 rounds in Serie B. There will likely be plenty of scoring in the upcoming match. As usual, Italiano’s team from the first minutes will go forward, but Caserta’s boys will not close down either.