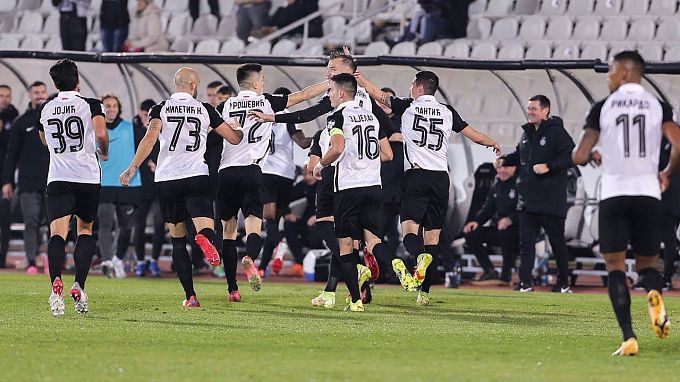 Javor will take on Partizan in round 1 of the Serbian SuperLiga in July 9 at 21:00 (UTC+3). Let’s see how the opponents are doing & what the best bet is. There are several options for you to consider!

Last season was very successful for Javor in the first league. After 37 matchdays the club was able to get a direct ticket to the SuperLiga, scoring 69 points, only two less than the first team, Mladost GAT. Javor made thorough preparations for the upcoming season. They played four friendlies, drawing with Kolubara (0-0), and securing three wins – 3-1 over Vozdovac, 3-2 over Decic, 3-1 over Jedinstvo.

Last season Partizan was left without trophies, as all of them were won by their arch-nemesis in the face of Crvena Zvezda. First, the Black-Whites lost to the Red-Whites in the championship by two points, and then in the Serbian Cup final (1-2). Partizan played only three friendlies in the offseason. First, they got a 0-1 defeat at the hands of CFR Cluj, then a 3-0 victory against Spartak Trnava, and finally a 0-1 defeat by Fenerbahce.

Of course, Partizan is the favorite, but we don't expect a blowout win. Javor shows a very good game in front of their stands, and in their head-to-head, the Black-Whites have never smashed their opponent on the road. It should also be noted that the hosts just returned to the elite, so they will try to prove themselves in all their glory. Overall, we suggest we play by the trend.