Flamengo vs Sao Paulo Prediction: Expect a Total Over 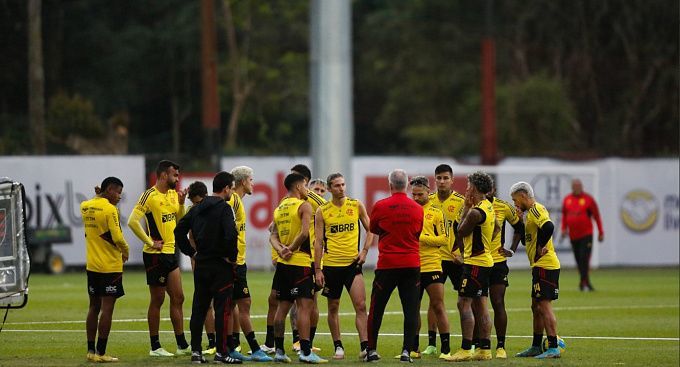 Flamengo and Sao Paulo will play in the Brazilian Cup semi-final next Thursday. The first leg at the Morumbi ended in Flamengo's favor with a 3:1 win. That means the Red-Blacks can comfortably lose the game even with a minimum score.

São Paulo has a three-match unbeaten streak, two consecutive league draws against Cuiabá and Corinthians, and a win over Atlético GO in the South American Cup semi-final. São Paulo is now a finalist in the second most important international tournament, where they will face Independiente. The national championship was of secondary importance to Sao Paulo. The main thing for the Tricolours was not to drop out, while the cup tournaments, like for Flamengo, took first place.

As we wrote above, Flamengo is happy with a defeat with a minimum score in the upcoming meeting. However, we strongly doubt that Mengao will play to keep the score down, even in the home crowd. On the contrary, we think the Red and Black, just as they did against Velez Sarsfield, will do everything they can to win another. And note that matches against Flamengo rarely end unproductive.