Fluminense vs Atlético Mineiro: Galo to do their best in the 1st leg 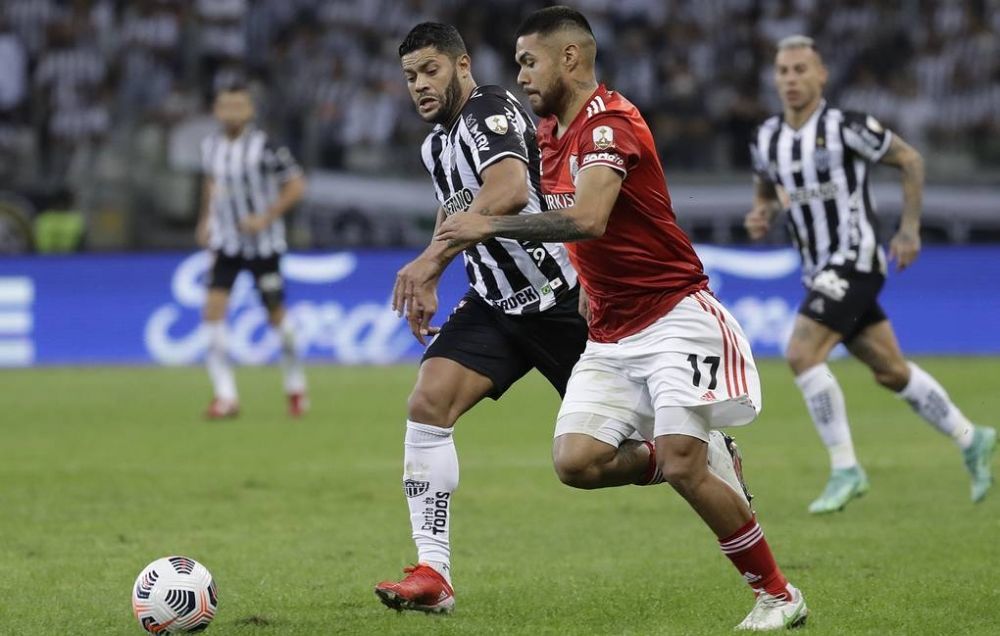 The Copa do Brasil quarter-final will continue with the match between Fluminense and Atlético Mineiro. Literally 3 days, ago the teams played there against each other in Série A, and the game ended in a 1-1 draw. Despite the result, Atlético Mineiro is the favorite. Moreover, Galo are likely to do like Flamengo, doing their best to secure a place in the semi-final with the first match.

Fluminense has a five-match winless streak. The team from Rio was eliminated from the Copa Libertadores, losing to not-that-strong Barcelona SC. And in Brasileiro, the Tricolor lost to América and Inter, and drew with Atlético Mineiro. That’s why the Copa do Brasil is the only chance for Fluminense to get into the Libertadores next season. However, there are doubts that Fluminense will manage to handle the leader of Brazilian soccer with dignity if Atlético Mineiro show their top game at Maracaña.

The draw against Fluminense interrupted Atlético Mineiro's 4-match winning streak since August 8. During this period, Galo managed to beat River Plate twice in the Copa Libertadores, also defeating Palmeiras and Juventude. Most importantly, Atletico Mineiro conceded only once, in the game against Juventude. Apart from that, the White-and-black have excellent away statistics, sitting in the 1st place of the Série A standings.

Atlético Mineiro had a big advantage in the recent match against Fluminense. Galos must have studied their opponent well and, as the stronger team, they are considered the favorites for a reason. Atlético Mineiro has a difficult period in the championship ahead, and it is better to approach it with a margin of safety before the return match. Atlético Mineiro is very likely to defeat Fluminense this time. Here are the odds for the upcoming game: W2 for 2.07, W2+TU 3.5 for 2.40, Individual Total 1 Under 0.5 for 2.17.