Fluminense vs Cruzeiro Prediction: Tricolor to create a margin of safety for return game

Copa do Brasil. Round of 16 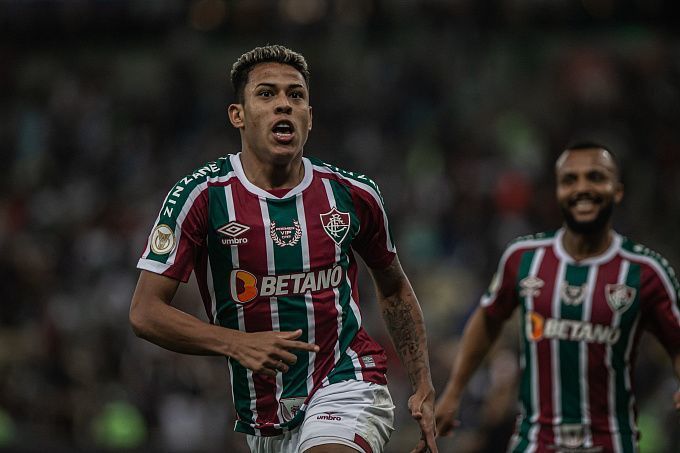 Fluminense will face Cruzeiro in Copa do Brasil round of 16. A team from the elite of Brazilian soccer will host a representative of Serie B at the Maracana. It makes sense that Tricolor are the favorites to win the encounter, but it's worth paying attention to the excellent form of the visitors.

In the last five games, Fluminense has two defeats at the hands of Atlético GO and Juventude, a draw with America and victories over Atlético Mineiro (5-3) and Avai (2-0), all national championship matches. Note that after the goal extravaganza against Atlético Mineiro, Fluminense played three matches, all of which ended inconclusively, through a TU (2.5). Fluminense is holding on in the Copa Libertadores zone, in sixth place, 10 points behind the leading Palmeiras. It is obvious that Tricolor will not be able to fight for the title. The main task for FLu now is keep a place in the top 6. Fluminense's home statistics are only 13th in the division, +3=1-3, 10-9 goal difference.

In Serie B the density of matches is not as high as in Serie A. In June, Cruzeiro played four games, three of which were won, with one away defeat by Vasco da Gama. Note that Cruzeiro's three most recent matches were draws. In the Serie B, Cruzeiro leads, ahead of fifth-placed Sport by 11 points. This suggests that the future guests can concentrate on the national cup for a while. Cruzeiro's away stats are the best in the division, +4=1-2, 7-5 goal difference.

Fluminense and Cruzeiro have played each other 41 times, +18=10-13, 69-63 goal difference in favor of the team from Rio de Janeiro. The clubs have crossed paths in three tournaments: Serie A, Copa do Brasil, and Primeira Liga. In the Copa, there have been four head-to-head encounters: two victories for Tricolor and two draws. At the Maracana, the teams have faced off 20 times: +11=7-2, 33-20 goal difference in favor of the home team.

Fluminense is quite stable at home. If we take the last six matches at the Maracana, Tricolor won four, losing twice, including a loss to Flamengo. At the same time, we do not forget that the upcoming match is a cup game and the first in the series; the return game will take place on the Foxes' field very soon. This fact encourages Tricolor to play for a win in the upcoming game in order to have some margin of safety before the return game. As for the total, we doubt that there will be lots of goals scored. Both teams do not tend to be very high-scoring, plus the game is still a cup game. We offer the following betting options: